Wild Rift Ranked Season 8: Best champions in every role that will help you climb the ranked ladder quickly- When it comes to climbing the ranked ladder in a solo queue, players need to have a flexible playstyle. More often than not, they do not get their favorite role to play in ranked matches and need to adjust to their team’s composition.

Today, we have listed some of the best champions picks for every role. Players should at least be proficient in one such champion in each role, with exceptions to their main picks (if they have not been included). Let us take a look at this list.

This is a crucial role that often gets sidelined in front of the other damage-dealing action-packed options. But most often, supports are the hidden MVPs who can easily help their team snowball through their well-timed abilities. Here are our best 4 champions for this role. 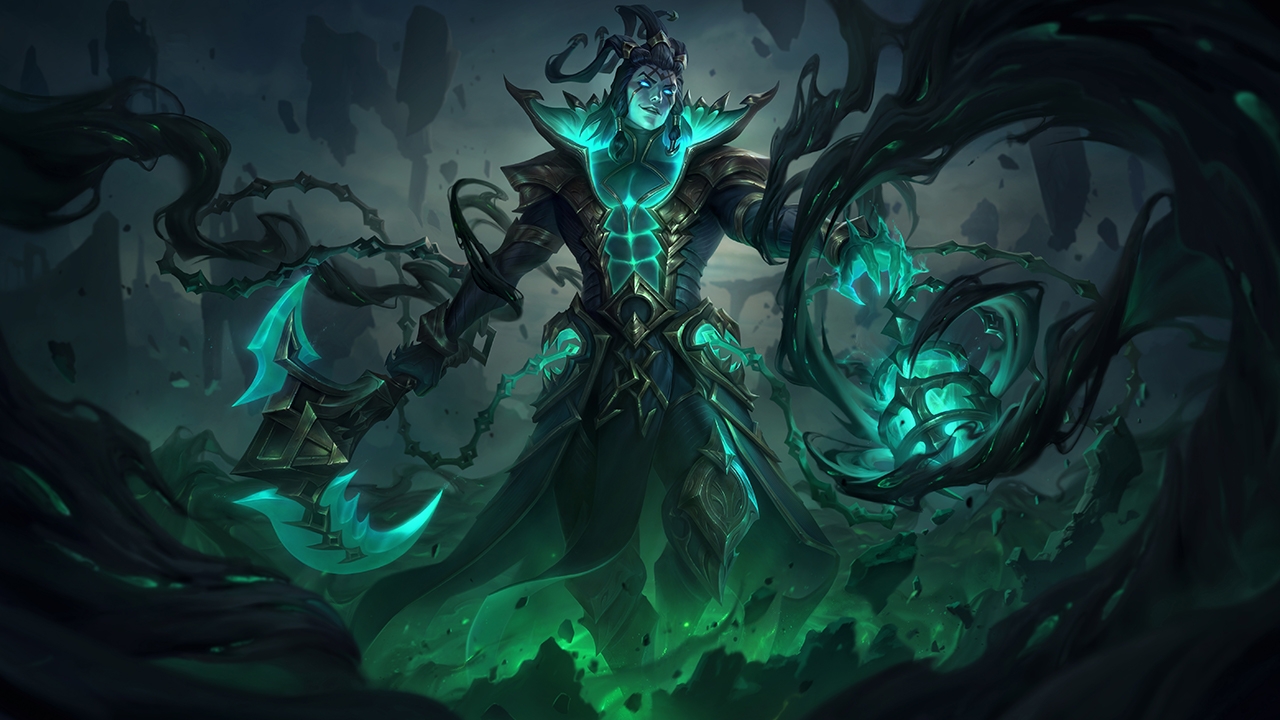 Thresh and Nautilus will help players engage and control teamfights as the enemy team will always be looking to evade your hooks. Meanwhile, Nami and Soraka are some of the best enchanters’ supports that can be mastered easily but their skills can easily change teamfights if timed correctly. 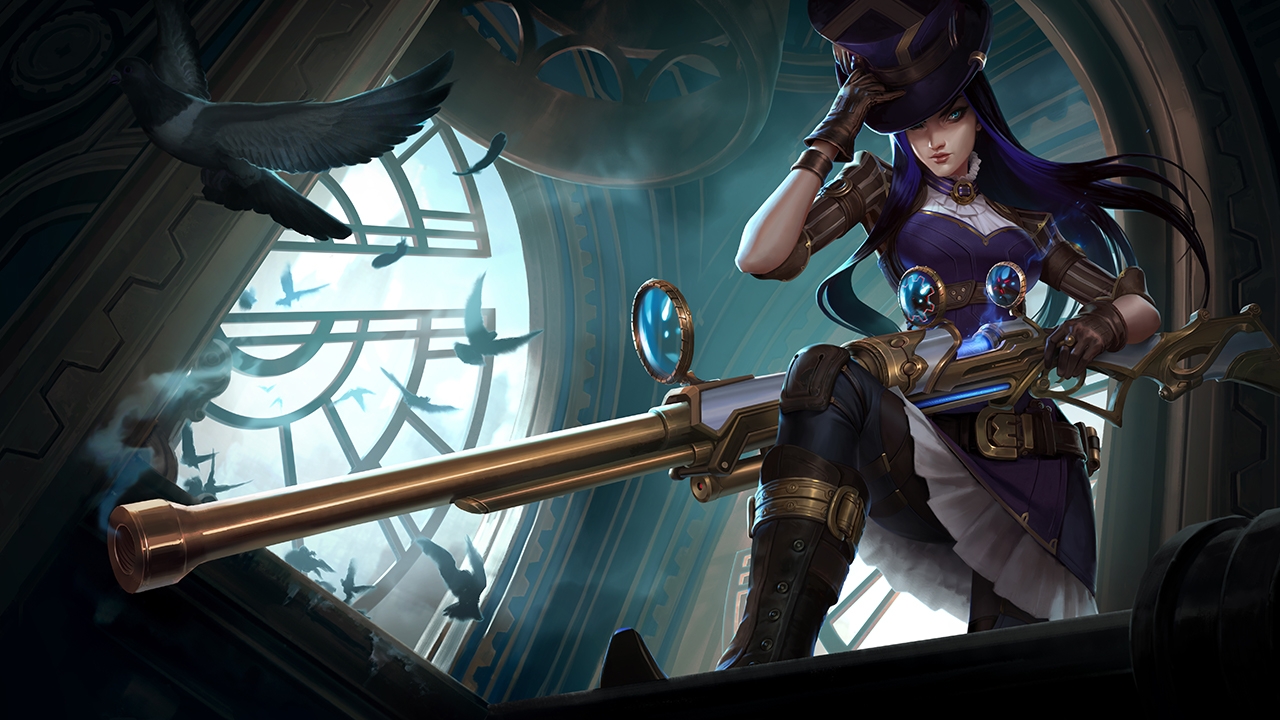 While Caitlyn has the longest basic attacks range in this group, the other three have more mobility options than her. All these ADCs scale well into the late game and can easily demolish any team if they get fed enough. Players need to be mindful of their positioning and play around their teammates so as to not get ganked or ambushed.

This is another popular role in Wild Rift as it allows players to easily gank the side lanes to support their teammates. This lane is mostly dominated by champions with crowd-control skills that can roam the map and help the team secure more objectives. Here are our 4 best champions for this role. 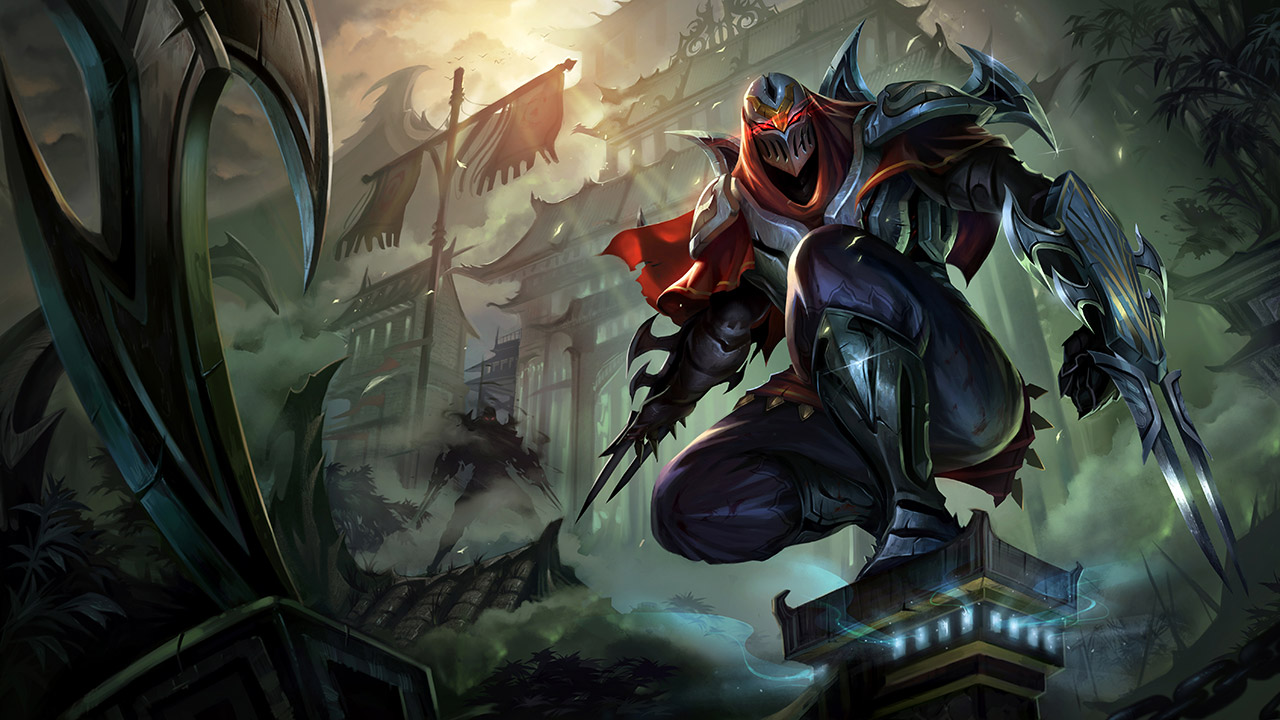 Zed can easily eliminate a squishy target with his combo and is highly effective in lower ranks. Vex is a good matchup against champions that dive into her. Karma has good poke and can also act as a secondary support for the team. Corki becomes a high damage-dealing ADC in the late game.

It is a tough role to play in Wild Rift. With this lane being isolated, players need to actively go and help the team while also ensuring that they do not lose their lane. Players also need to put in quite a bit of effort here as most champion playstyles have a high skill ceiling. Here are our 4 best champions for this role. 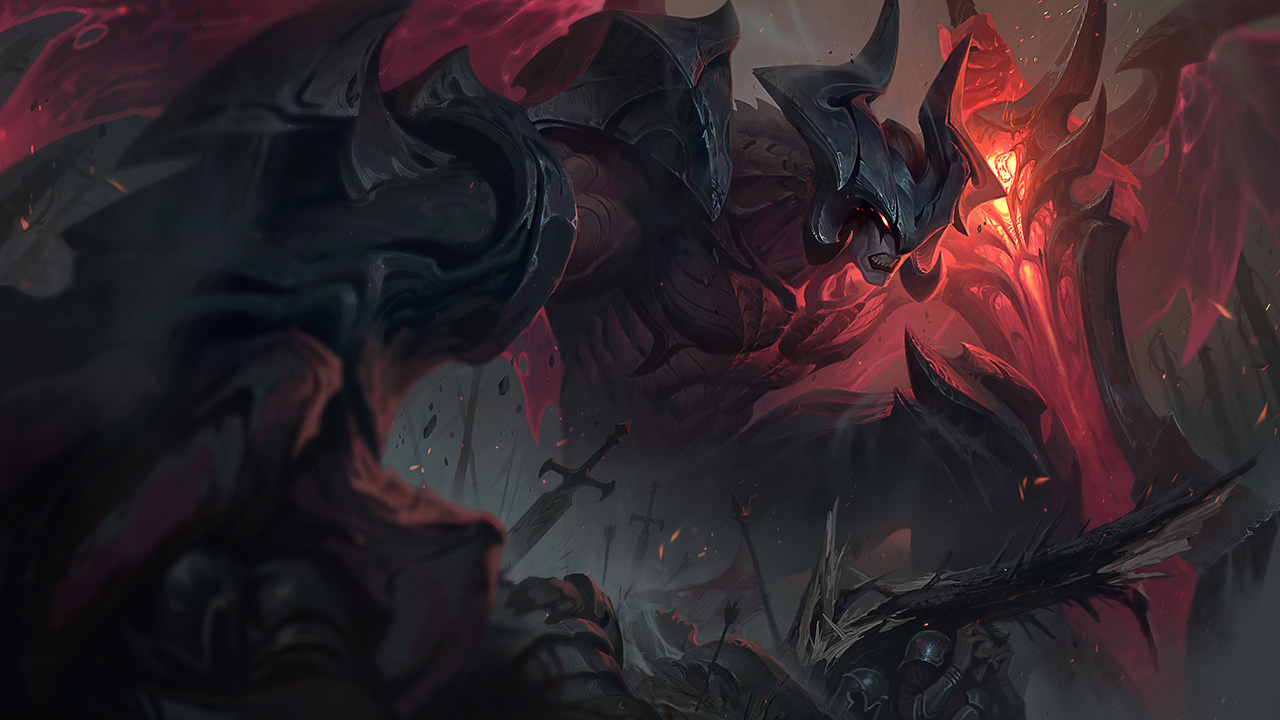 All four champions can easily win a 1v1 battle against other laners in the early to mid-game. A fed Aaatrox, Camille, Fiora, or Jax can instantly delete any non-tanky champions. These heroes also have decent mobility which can help them escape any unfavorable matchups.

It is the most important role that has a huge impact on any game. This is why most casual players hate playing as jungler as they have to do a lot of things to keep their teams ahead. With the latest Patch 4.0 bruiser junglers have now become the meta making it easier for players who opt for or adjust for it. Here are our 4 best champions for this role. 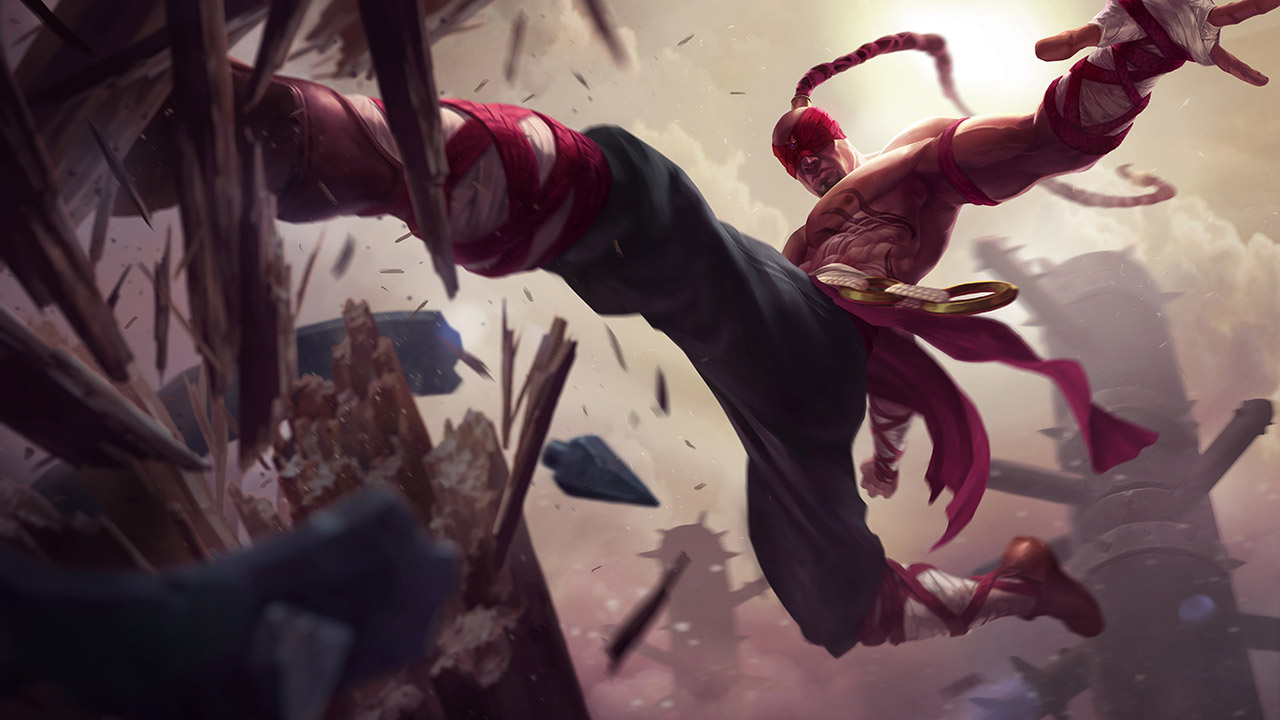 Lee Sin is the best jungle champion yet is also the hardest one to master. But the payoff for this is worth it as he is a viable pick even for top-ranked players. Vi’s ultimate allows her to target squishy enemy targets quite easily. Kayn can easily roam the map and gank lanes frequently after taking jungle objectives. Gragas can be built to be tanky, high damage dealing, or a mix of both depending upon the enemy lineup.

These are the best 4 champions for every role that can help players to climb up the ranked ladder of Season 8. Keep in mind that some of these champions are NOT EASY to play. Players should always try out new champions in normal games to learn more about their mechanics before trying them out in ranked matches.

Stay tuned with us to get the latest in-game updates from League of Legends Wild Rift as well as its esports scene.