Wild Rift Patch Notes 3.2a bring in nerfs for junglers, new skins, and a new game mode – In this latest game update for League of Legends Wild Rift, the developers have brought in a lot of new changes. Let us take a close look at the patch notes released in this update.

From 00:01 UTC on June 2, these champions’ skins will be available:

Majestic Empress Morgana will get released in Wild Rift on June 7 at 00:01 UTC. 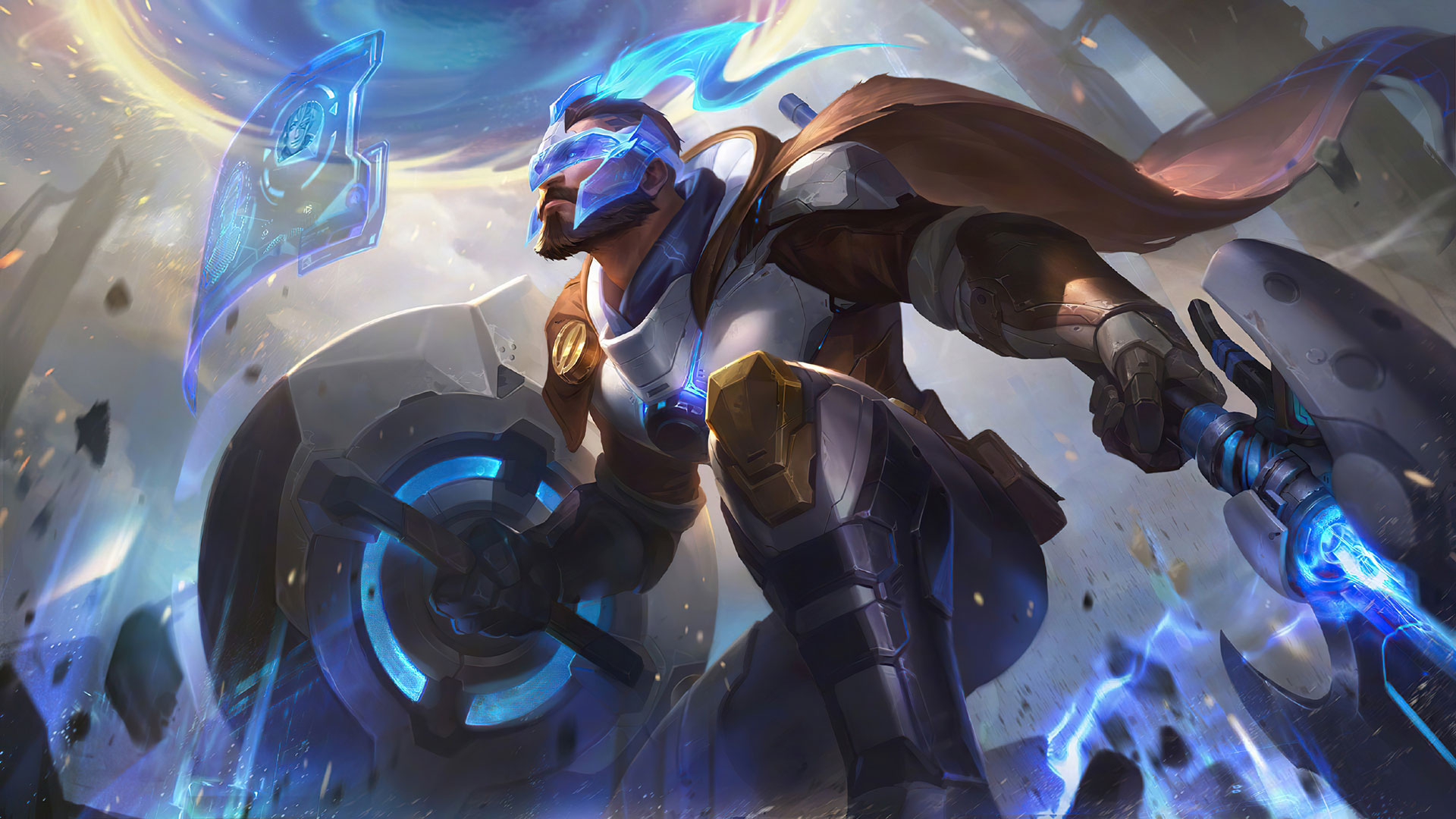 The following items and champions have received buffs in this patch.

The following champions and items have been hit with the nerf hammer in this update.

These are the key points that have been released in this League of Legends Wild Rift Patch Notes 3.2a. You can check out more details here. Stay tuned as we bring to you more updates from Wild Rift.