What we Know About Next Potential Agent in Valorant as Leaked in Jett Music Video: In a recent Music video released by Valorant Korea, Jett and her abilities are praised in a recent Valorant video as she storms Seoul. Several times in the video, a mysterious figure can be seen in the background, and the same figure will also appear on the upcoming Undercity skin line. Players are already speculating on who will be the next character to join the fray, with the most recent being fiesty speed demon Neon. Here’s everything we know about Valorant’s next Agent, from current rumors to a possible release date.

Next Potential Agent in Valorant as Leaked in Jett Music Video

As Jett speeds through the city’s neon-lit streets, we see an advertisement for a musician named “Victoria Vector,” a blue-haired cyberpunk character who appears to have stepped straight out of CD Projekt Red’s Cyberpunk 2077. Victoria can also be found on the Undercity skin bundle, whose 3D style cosmetically encapsulates this vibrant city. This implies that, even if Victoria is not a playable character in the game, she may still be important to the Valorant storyline.

Later, the same face was seen in the game’s upcoming Undercity skin bundle. The cyberpunk-inspired bundle, which looks similar to Valorant’s popular Glitchpop collection, will almost certainly be the company’s next gun skin. It prominently displays the face of the same enigmatic figure. Everything we’ve seen so far is only a snippet of the mysterious Victoria, so how her abilities manifest themselves is entirely up to speculation. 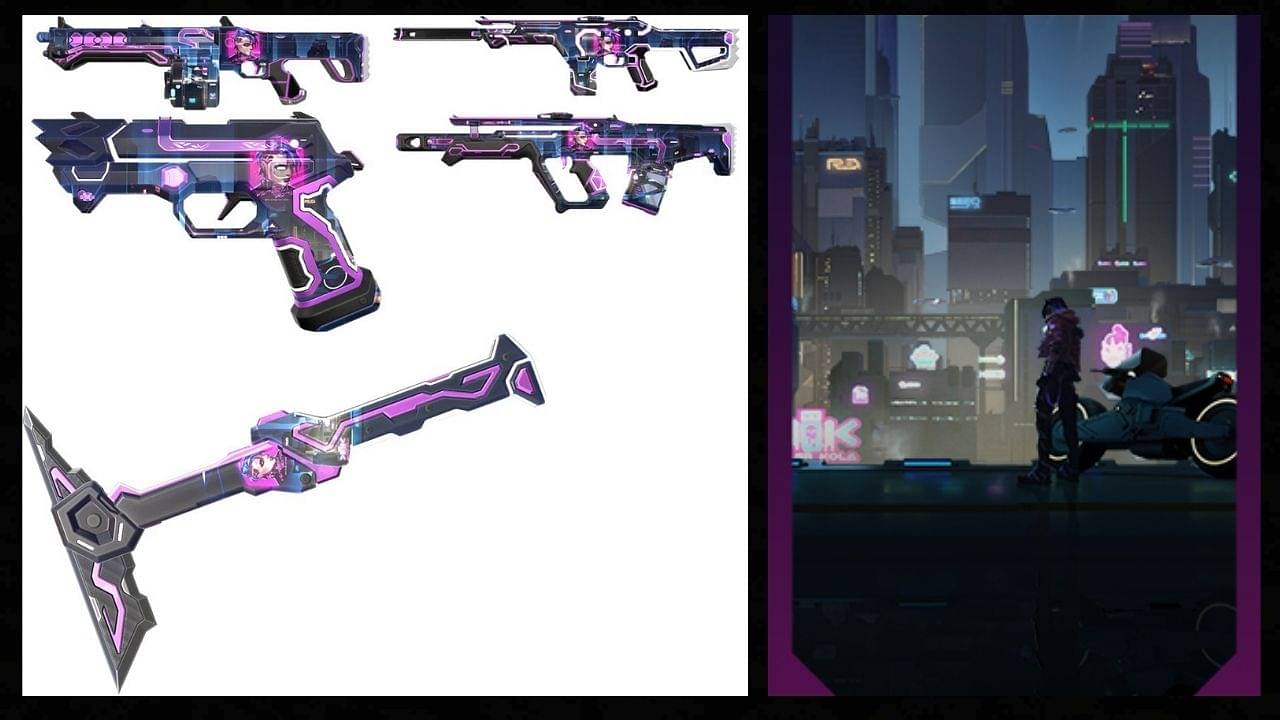 Riot has previously released teasers of this nature. Chamber can be seen in the Year One Anthem video once the playback speed is sufficiently slowed. Neon’s voice was highlighted on the Champions finals’ grand stage, where players heard her for the first time. As a result, if we see Victoria again, it will most likely be with the release of Act 3 (though the map is more likely) or the next Episode.