The top-seeded teams and the teams from the group stage make up half of the 12 teams participating in the competition. Four top-seeded teams progress directly to the playoffs, where they await the group stage winners, in a frequent manner of the Masters Reykjavik 2022 competition structure. The teams have won their spots at the prestigious Valorant event by competing in a long Challengers tournament that was hosted in their respective regions. The tournament will begin with double elimination, GSL-style group play, followed by an eight-team double-elimination bracket. The top four teams were seeded in the bracket, while the remaining eight teams were drawn into two groups based on a combination of their respective final placements at Challenger events and the strength of their region.  VCT Masters 2022 Teams 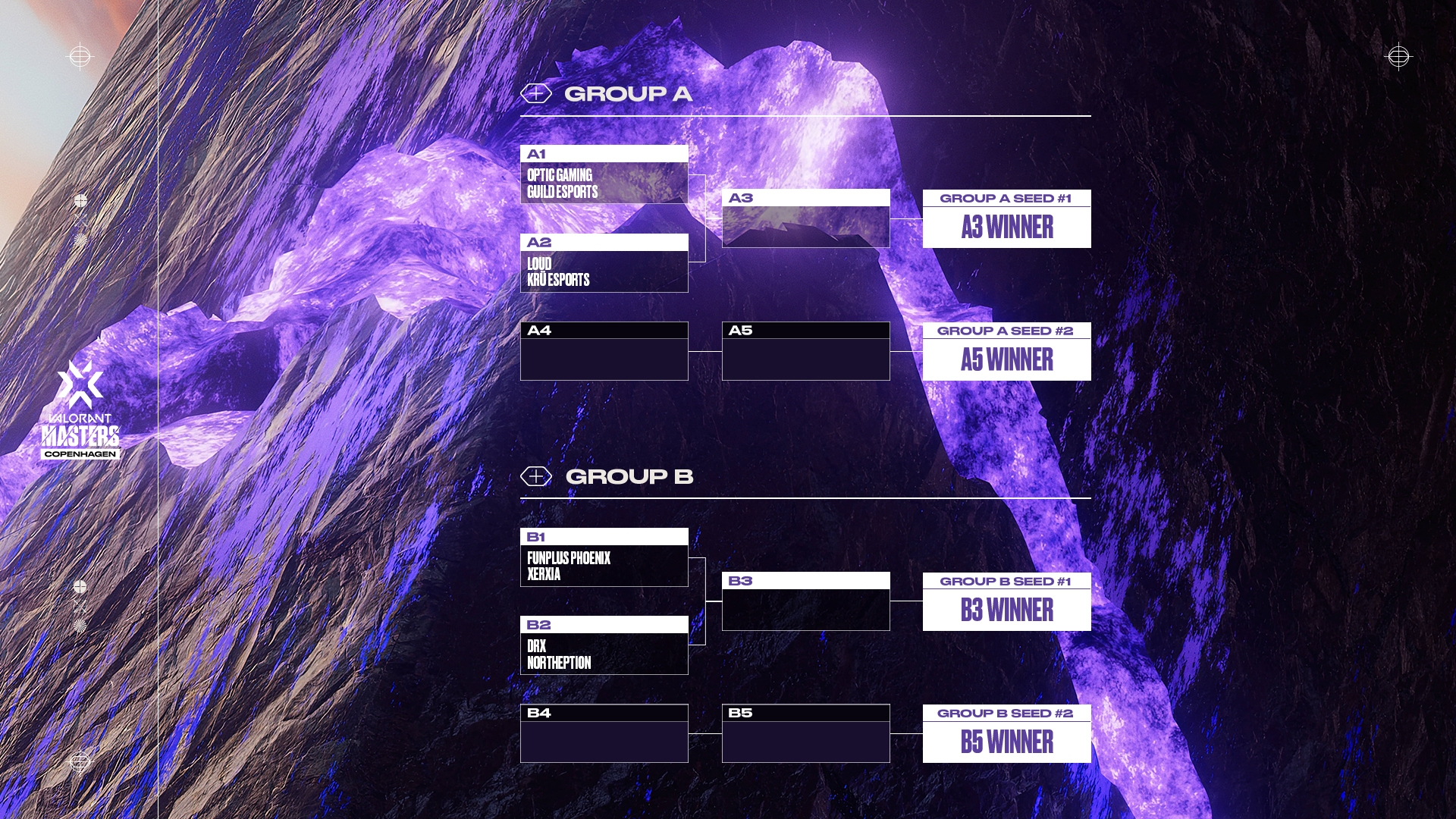 The top two teams from each group proceed from the group round to face the top four seeded teams in the double elimination round. 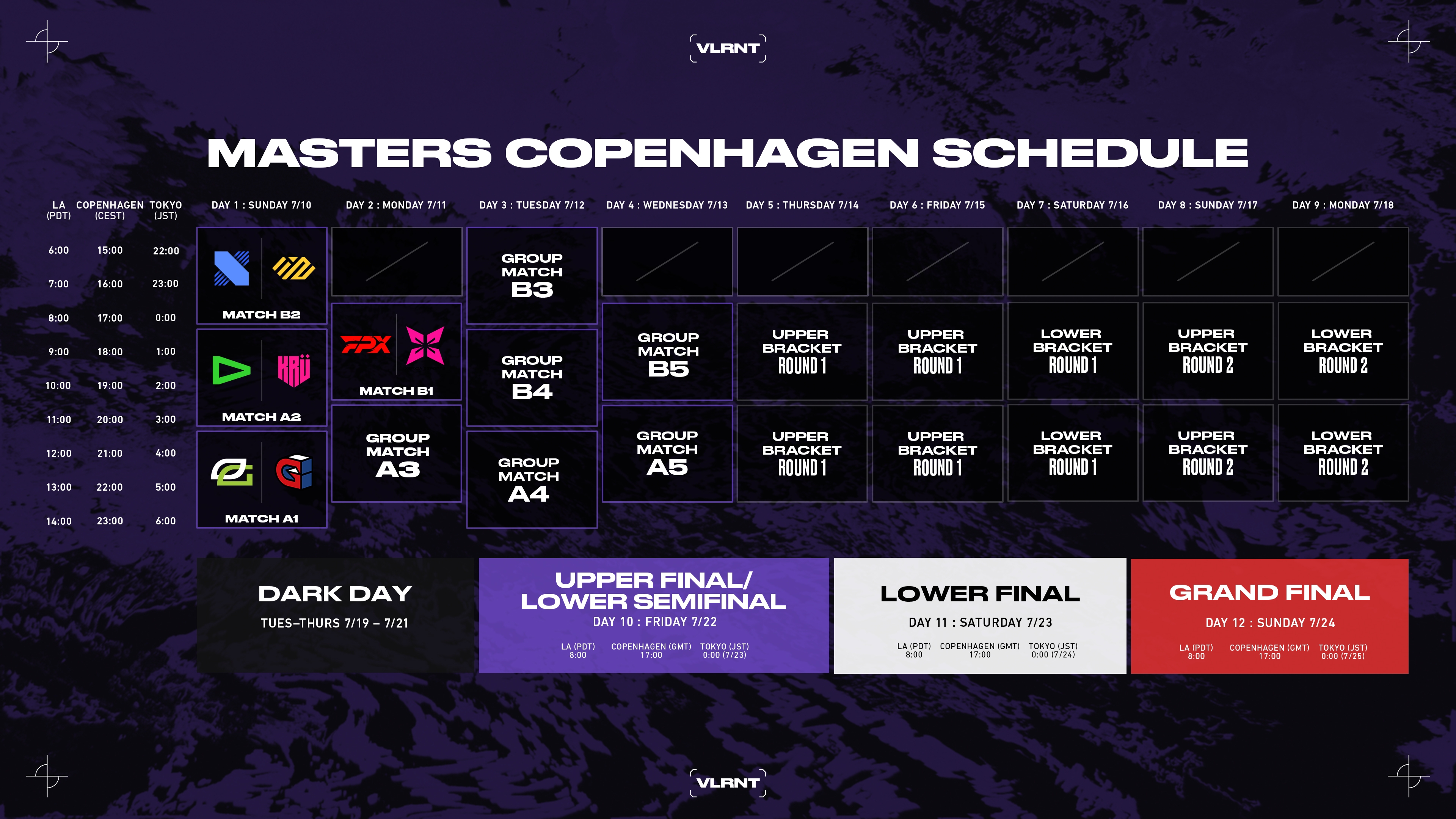 On the official VCT accounts on YouTube and Twitch, keen viewers from all over the world may follow the competition live. Additionally, viewers can tune in to official watch parties hosted by different content producers and athletes from across the globe.