VCT Masters 2022 Playoffs: Saturday’s matches between The Guard and Paper Rex, as well as Team Liquid vs. ZETA Division, demolished preconceived notions about region strength, indicating that 2022 will be one of the most competitive years in VALORANT’s brief history. SEA’s dominance on the global scene demonstrated that it is not an insignificant area for Valorant Esports.

3 of the top 6 teams at #VALORANTMasters are from Asia 💪

When will APAC get the respect it finally deserves? 🤌

Paper rex vs The Guards 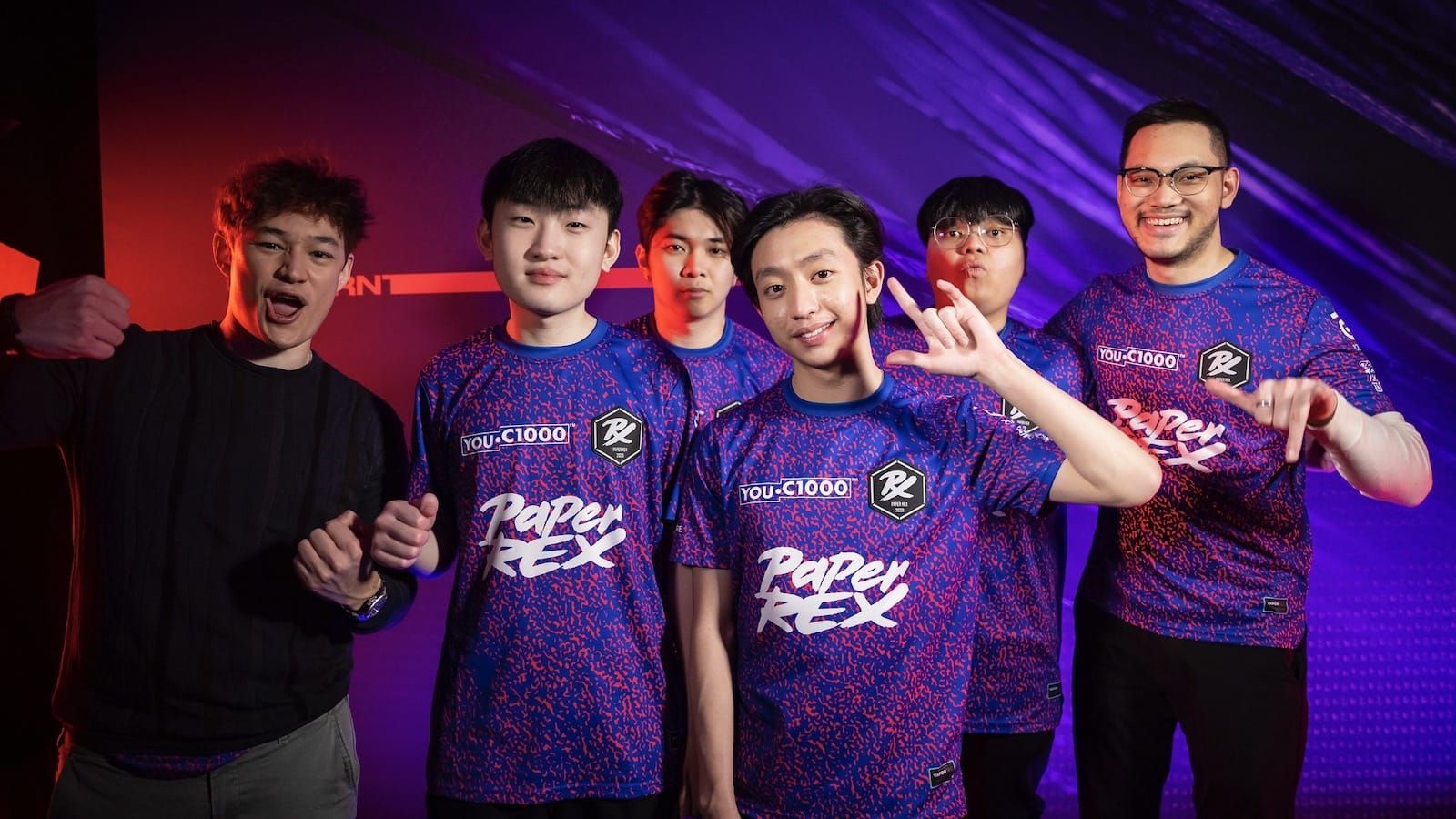 ZETA DIVISION ousted Team Liquid from the VALORANT Champions Tour 2022 Stage 1 Masters in the first elimination game of the playoffs on Saturday. We had two teams in this encounter who had fought their way through group stages but had yet to face each other. Both teams entered Stage 1 Masters with different scenarios, with ZETA dominating Japan and Team Liquid gaining entry due to FunPlus Phoenix’s participation concerns. Whereas Team Liquid defeated both of their opponents, ZETA fell against DRX but came back to qualify for the playoffs. Team Liquid was the favourite because of their performance on the group stage and past LAN experience. ZETA, on the other hand, were not a squad to be taken lightly, as evidenced by prior international tournament upsets.