VCT 2021 EMEA Last Chance Qualifier: Know the Format, Schedule, and Participating Teams: VALORANT Champions is the VALORANT Champions Tour’s last event, with teams from all over the world fighting for one last time at the conclusion of the year. Sixteen teams will battle for the title of the greatest team in the world after three distinct Masters events and two international LAN tournaments.

With the completion of VCT 2021 Stage 3 Masters Berlin and the victory of Gambit Esports, Europe, the Middle East, and Africa has earned an additional berth in the competition. Teams from EMEA, North America, South America, and Asia-Pacific have one more chance to qualify for Champions League.

The event, which will be concluded in a week, will not include a group stage. Four teams will advance to the upper bracket semi-finals after a three-game series in the first stage, which involves eight teams (not determined, but bo3 is excluding the final in every tournament). In addition, as in other events, the lower bracket format will be used in VCT 2021 EMEA LCQ. The VCT Champions ticket will only be given to the winning team. 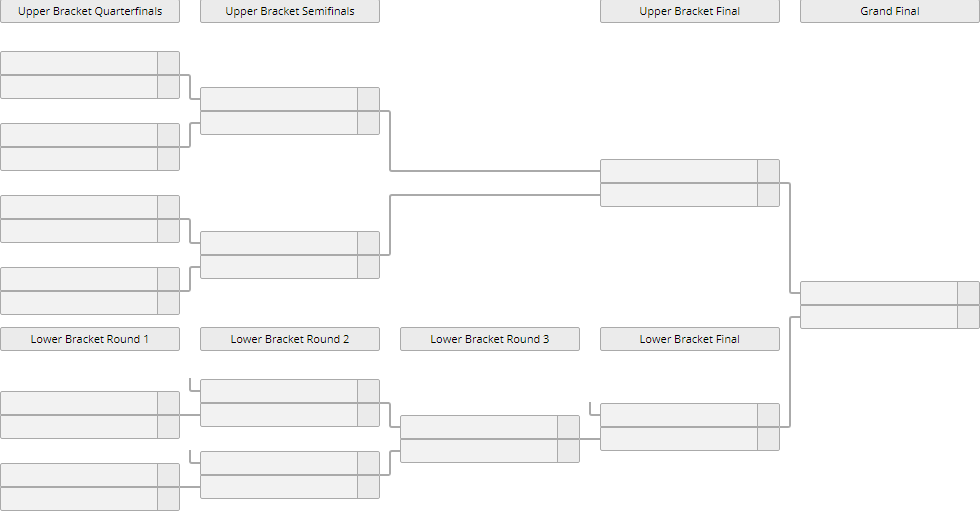 Aside from small and medium competitions, Riot has established the Valorant Champions Tour, a year-long tournament series aimed at crowning the best Valorant squad in the world.

The road to #VALORANTChampions continues at the Last Chance Qualifiers 👊