VCT 2022 APAC Challengers Stage 2: Teams, Schedule, and everything about the event

VCT 2022 APAC Challengers Stage 2: Teams, Schedule, and everything about the event – With the conclusion of all the regional APAC Challengers, the qualified teams will now compete in the upcoming Stage 2 of the tournament. At the VALORANT Champions Tour 2022 APAC Stage 2 Challengers, teams will compete to get one of the two spots at the VCT 2022 Masters Copenhagen. You can find an overview of the upcoming tournament by reading the details below.

Of all the regional APAC Challengers, 20 teams have qualified to participate in Stage 2 of the tournament. 12 teams have directly entered the Groups Stage, while the remaining 8 teams will compete in the Play-In Stage. From the 8 teams, 4 teams will advance into the Group Stage. 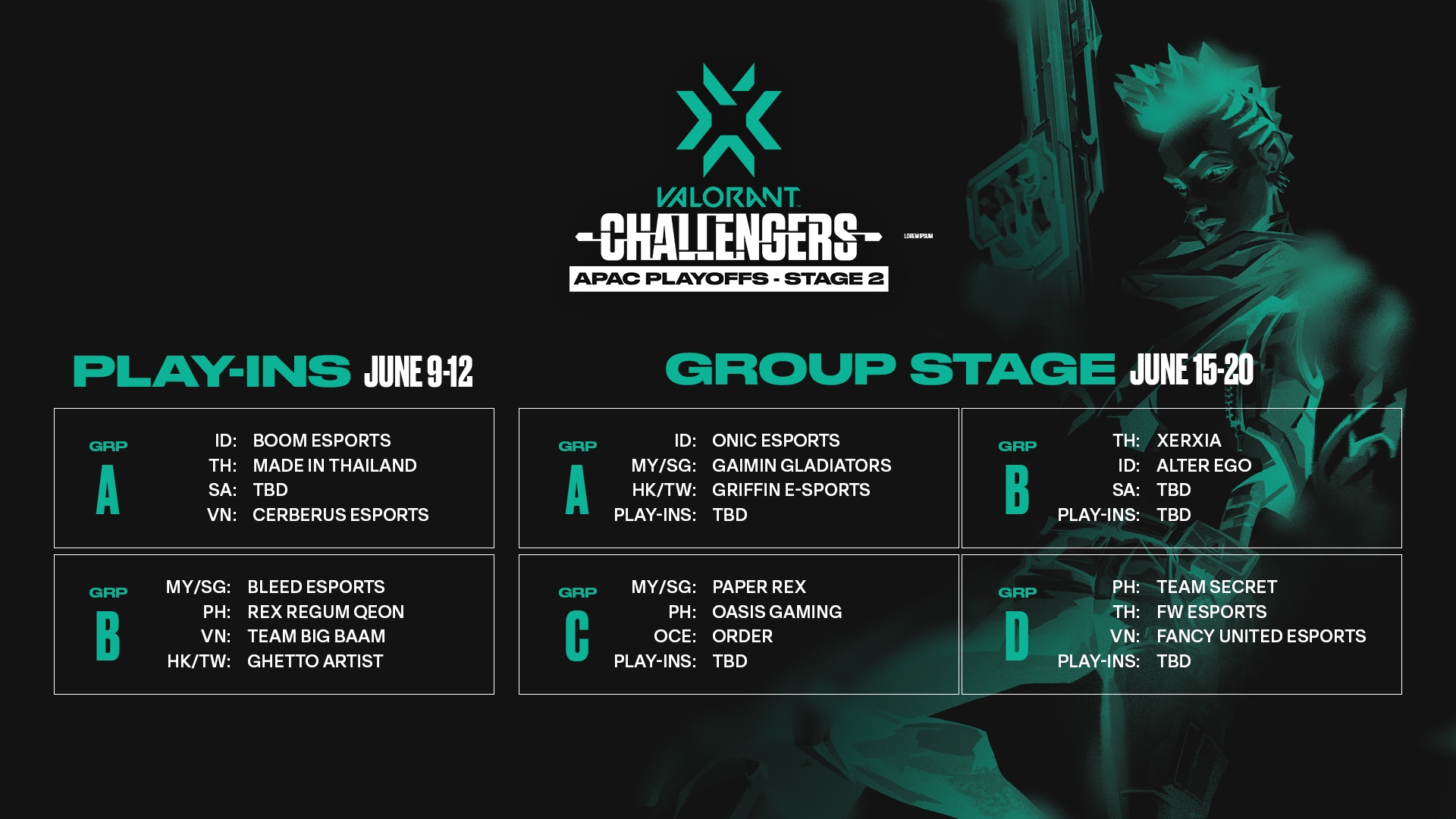 The Stage 2 APAC Challengers will be held from June 9 till June 26. The format of the tournament will be as follows: 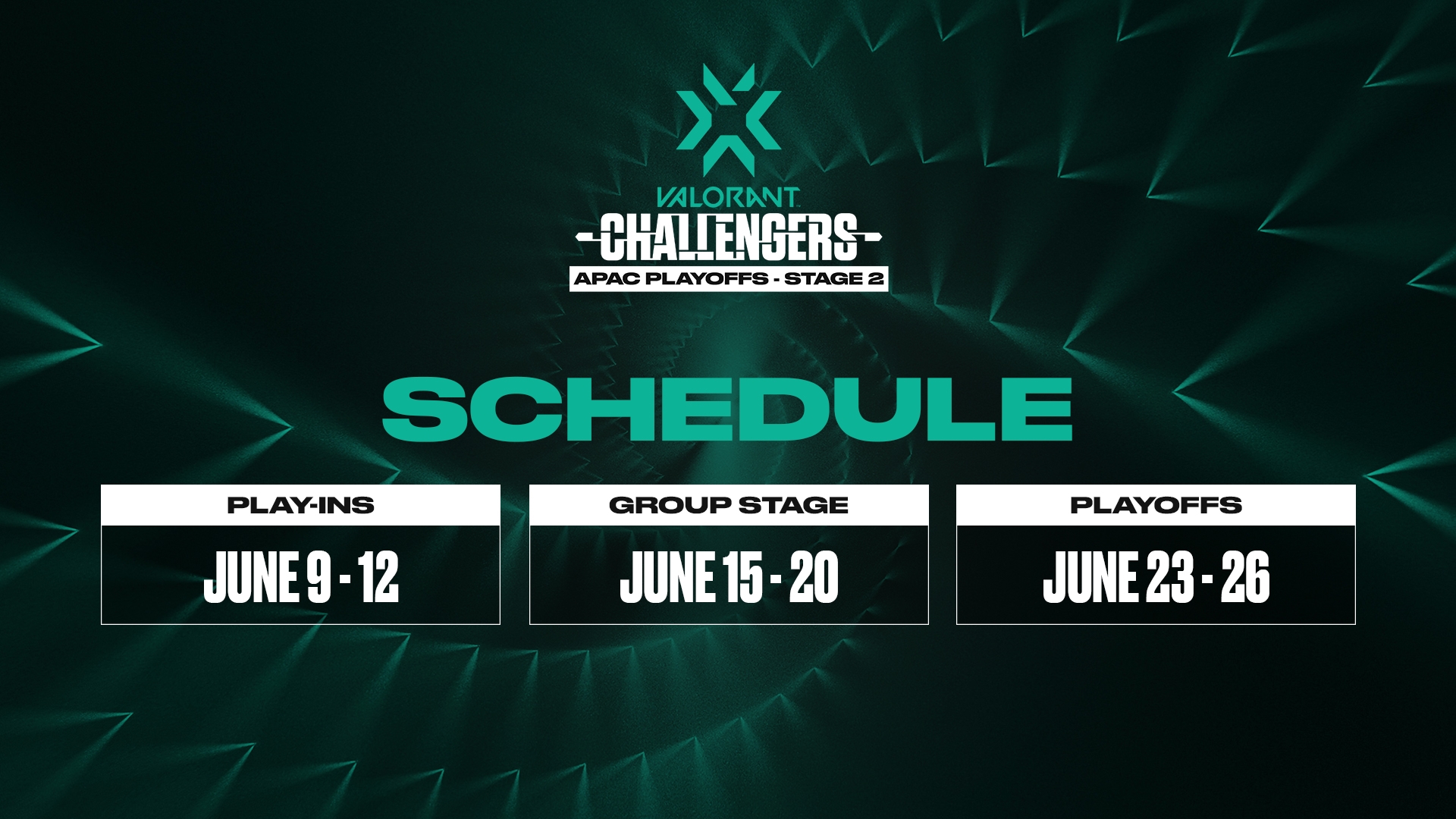 Interested fans and players can watch the English broadcast of the APAC Stage 2 Challengers at:

Indian audience can watch the tournament with Hindi commentary on the following platforms:

Check out our tabs regularly to find the latest news and updates regarding Valorant.