Valorant will soon welcome its 21st agent, Mage. There isn’t much official information available about the agent, but numerous leaks have made some important information public. The 21st agent will need to bring something fresh to the table because the Valorant roster expands each season. It’s likely that this new agent, who goes by the code name Mage, will add more magical components to Valorant. There are many leaks but little official information. Indian Valorant Agent

Players have long asked Riot Games to include an Indian agent, therefore they may be the next Valorant agent. Given the variety of nationalities represented in the game, it won’t be shocking if Varun turns out to be agent 21. An email from the Valorant PBE that cites a mysterious figure named Varun Batra, whose name may be of Indian origin, was published by leaker and data miner floxay. Indian voice lines in Valorant can now be anticipated by fans worldwide.  Patch 5.03 placed an in-game email in the basement of the Range. Indian Valorant Agent 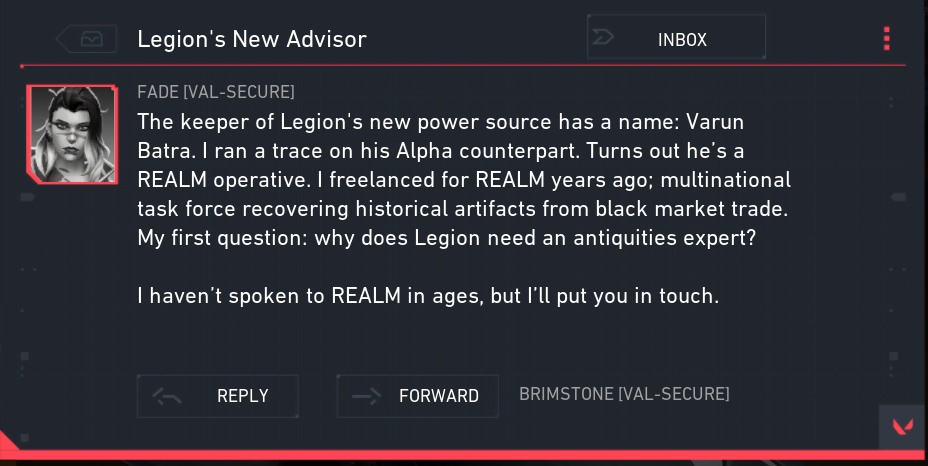 The name of the new agent was researched by some astute fans. Varun resembles the Hindu deity of the oceans Varuna in sound. This may indicate that the mage possesses water-related skills.

The most likely day for Valorant agent 21’s release is October 24, but that date is not guaranteed. Players had anticipated that Valorant Episode 5 Act 2 would introduce a new character to the cast, however that did not occur. In Valorant Episode 5 Act 3, there will be a significant content release, either a map or an agent. Act 2 concludes on October 23, which leaves two months until Mage. Their release might be pushed back further into the performance.

According to ValorLeaks, there won’t be any new characters or maps in the next act. It makes it reasonable that this patch would be lighter after the developer just made significant meta-tweaking modifications by implementing much-needed Neon and Chamber changes.