New champions, events, and various other changes have been introduced in this Wild Rift Patch 3.2b – With the Wild Rift Icons Global Championship scheduled to begin in next week, this might be the last patch before it starts. The developers will add two new champions from Bilgewater, along with making various changes to the currently available roster in the game. Let us take a deep look into the patch notes released. 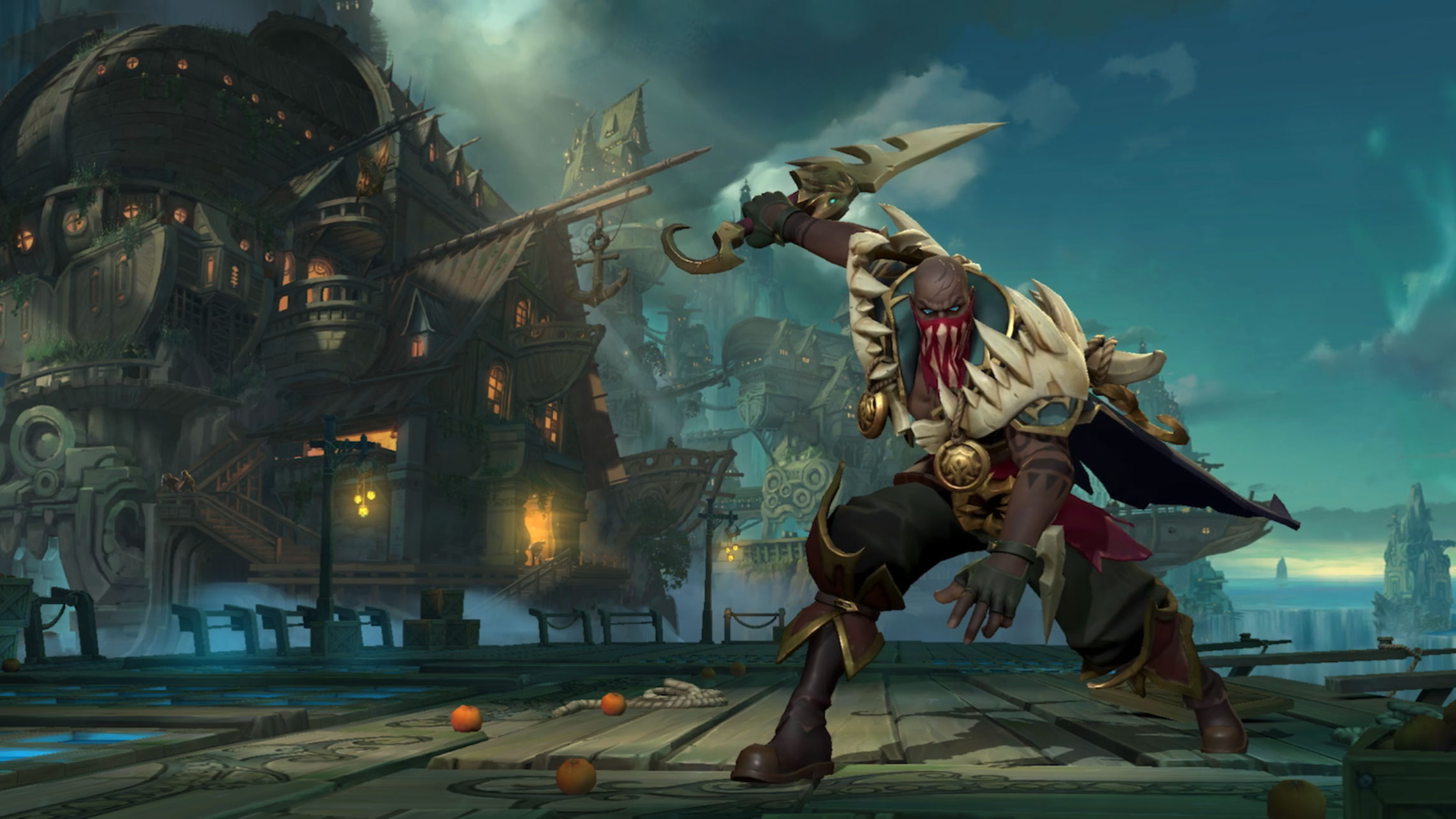 The following two Bilgewater champions will arrive in League of Legends Wild Rift later this month on June 21 at 00:01 UTC.

These two events will be held in League of Legends Wild Rift during the month of June.

⚔️ Fight for your right to smack enemies into the dirt! Pick up and deploy Resistance Katarina and Resistance Miss Fortune to the Wild Rift frontline starting June 9. pic.twitter.com/jP4nT3fBot

From 00:01 UTC on June 9, these champions’ skins will be available:

Welcome to patch 3.2b! Nautilus and Pyke are making their debut and we’re tackling a few champions that have been dominating forces in their role. We’re also revisiting the jungle to make some systematic adjustments after our previous changes.

Stay tuned as we bring to you more updates and news from League of Legends Wild Rift.

PUBG Game: A 16 Year Old Boy Shot Down her Mother Over Argument For Playing BGMI

Warzone Mobile Leaks: The upcoming title will be coming with the Multiplayer Mode, Check Details