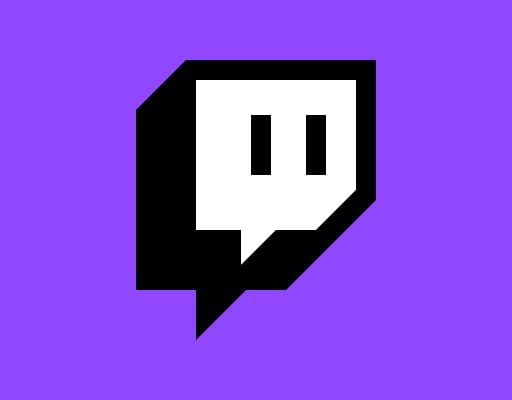 Twitch Gambling Meta: A big source of dissatisfaction for many within the broadcasting community has been the Twitch Gambling Meta. Twitch gambling has been growing in popularity as more well-known streamers have started using the service to play slots and other forms of cryptocurrency gaming.

Slots surpassed Fortnite last week as the game with the most viewers on Twitch, a title that was once synonymous with gaming and streaming. Slots received 61,881 aggregate Twitch Tracker views over the course of the previous month. When compared to the 55,504 and 55,601 average viewers for Fornite and DOTA 2, respectively, this represents a significant increase.

Despite Twitch gambling streamers attracting countless viewers to their frequently sponsored programs, many more have criticized the platform’s unrestricted access to gambling. Even though the majority argue in favor of the latter over the former.

The web has indeed been buzzing with a new Bloomberg piece that describes how certain Twitch fans were persuaded to start gambling by their favorite streamers.

“Part of what they were doing” A man lost his life savings after being influenced by Twitch gambling streams Bloomberg journalist Cecilia D’Anastasio recently wrote a relevant news piece about the gaming industry. She stressed in her research how Twitch followers are becoming addicted to bitcoin gambling as a result of watching their favorite streamers “play” slots during live streams.

The article draws attention to the Twitch gambling issue and tells the stories of several viewers who developed gambling addictions as a result of viewing live streams. The first tale concerns a hospital accountant from Canada who began gambling after watching his favorite streamer Felix “xQc” engage in it live.

He ultimately used xQc’s advertising link to try his luck after watching the streamer play cryptocurrency slots on sponsored streams for the massive gambling site Stake.com. But things quickly became worse and he found himself spending all of his life savings in a short period of time, leading him to file for bankruptcy.

Watching Twitch videos undoubtedly gave him the inspiration to wager on the platform, as he stated when he explained his behavior that it: “Gave me a reason to go on Stake like I was a part of what they were doing.”

The unexpected appearance of slots on the channels of prominent variety broadcasters like xQc and Tyler “TrainwrecksTV” has thrust them towards the frontline of the Twitch Gambling Meta. Through these streams, which are sponsored by the same website that these artists utilize, a large number of young followers who were first drawn to video games are being driven to gambling.

Vaibhav Kumar, who started gambling when the Twitch meta took over but later gave up on cryptocurrency gambling after watching sponsored broadcasters, is also mentioned in the Bloomberg piece. He understood that while streamers get compensation to offset on-stream losses, normal players do not.

According to the article, large-scale sponsorships from businesses like Stake are having the desired effect because many Twitch users have started using their services to bet online. Those sponsored streamers frequently place enormous wagers, which draw a significant amount of interest.

The Twitch gambling community is also overrun with slot-only streamers that have huge followings. For instance, streamers who are committed to gambling, such as Ishmael “Roshtein,” receive thousands of viewers each month. There may be some hope because many people have urged Twitch to ban gambling from the platform.

Having said all that, Twitch’s attitude against gambling has already been, at best, neutral. Furthermore, the platform’s ban on any kind of affiliate or promotional link program was a significant victory for opponents of gambling. In addition, a Twitch representative informed Bloomberg that Twitch Gambling may be nearing its end since the firm is now analyzing its foundation.