Changan Kim, the CEO of Krafton, disclosed the company’s ambition to dominate the sector earlier this year. He also discussed the company’s development into the movie and animation industries in a recent interview. According to a recent blog post on Krafton’s official website, the business has already begun development on its debut film. The name of the movie is said to be “Ground Zero”.

‘Ground Zero’, is a short film produced and starring actor Ma Dong-seok will be released on the official PUBG YouTube channel at 4 pm on the 26th. It is a 9-minute short film based on the PUBG Universe, in which you may enjoy actor Ma Dong-stunning Seok’s action through the incident that occurred at Taego Hosan Prison in 1983. Krafton revealed the poster of Ground Zero on the blog.

PUBG Mobile is planning an event in which 100 people who have seen ‘Ground Zero’ will be given a ‘special box’ by lottery, as well as an in-game cooperation with actor Ma Dong-Seok called ‘Ma Dong-Seok Quick Voice’. On the official Battleground Mobile YouTube, Facebook, Instagram, and TikTok social channels, you can also find a quick voice production video featuring actor Ma Dong-Seok. 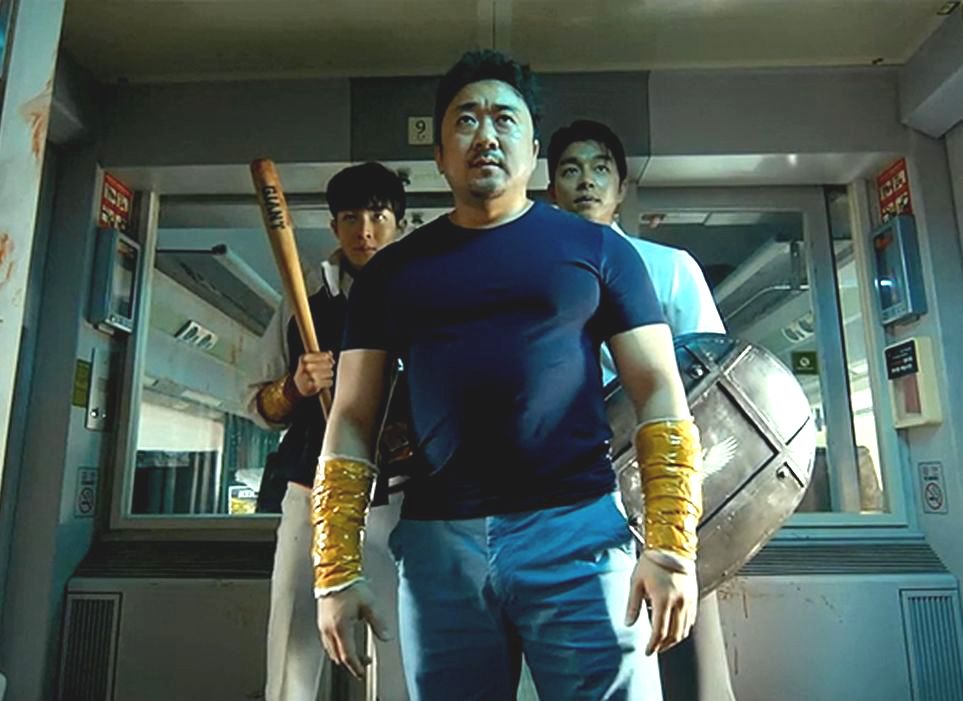 In case you don’t know Ma Dong-Seok, He is a South Korean actor who has been in a number of films. He was born Lee Dong Seok on March 1, 1971, and he also goes by the moniker, Don Lee. Ma Dong Seok worked as a personal trainer for mixed martial fighters Mark Coleman and Kevin Randleman prior to his acting career. In the 2005 film “Heaven’s Soldiers,” Ma Dong Seok made his acting debut. Since then, he has appeared in a number of well-known films and television series. Many people know him from the famous movie “Train to Busan”.