Red Canid has not won any major tournament but bagged 5th position for being consistent in all the events.

It is one of the biggest Brazilian organization that have teams in League of Legends, Fortnite, World of Warcraft, Free Fire, Counter-Strike: Global Offensive, PUBG and PUBG Mobile. The 4th position goes to Spacestation gaming as they have won one premium event last year. They hold the 3rd position for their consistent performance in a number of elite tournaments. On June 28, 2019, the team dropped the Spanish roster and acquired the LATAM roster of Brazilian Crusaders Mobile. Cloud 9 is one of the biggest Esports organizations in the world. They are the number one position for their outstanding performances in all the tournaments. Cloud 9 is the defending champions of PMCO Fall Split: North America 2019. 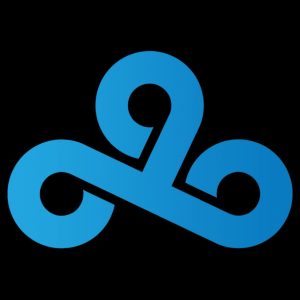 All you need to know about FLASHPOINT cs:go league By Delight Gamer7 hours ago
Latest

By Delight Gamer8 hours ago
FreeFire

By Mohasin Zaman8 hours ago
FreeFire

By Delight Gamer8 hours ago
Latest

By Mohasin Zaman9 hours ago
FreeFire