Aside from multi-sport competitions alongside traditional sports, tournaments for individual games have already proven popular in the video game industry, such as Dota 2’s International and the League of Legends World Championship.

Most of the time, the prize pool of a tournament mirrors the size of an esports gaming event. So, in 2021, we’ve compiled a list of the top five global esports championships with the largest overall prize pools.

Ubisoft, the game’s developer, and publisher host the Six Invitational, an annual professional Rainbow Six Siege event. The event, which takes place in Montreal, the home of the Ubisoft company that is working on the game, brings together the greatest teams from across the world. The tournament serves as a sort of informal World Cup, marking the completion of the previous year. 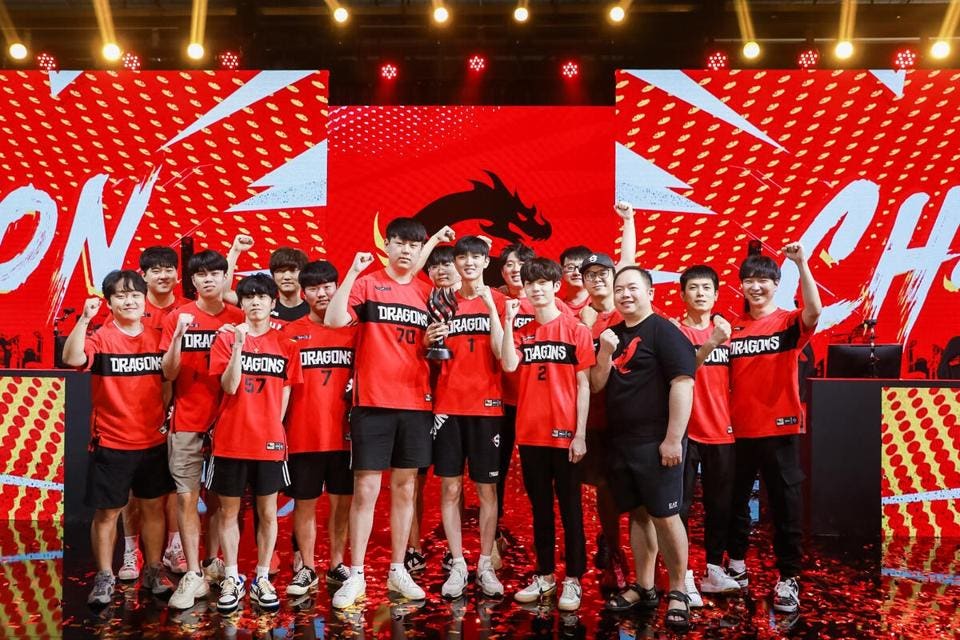 The PUBG Global Invitational is a tournament in which players compete from all around the world. 32 teams from all over the world competed in S 2021. The PUBG Global Invitational is an event hosted by the PUBG Corporation. S 2021 was the longest PUBG esports festival in the world, lasting eight weeks. The Susquehanna Soniqs were the eventual champions, taking home $1,296,189 in prize money. 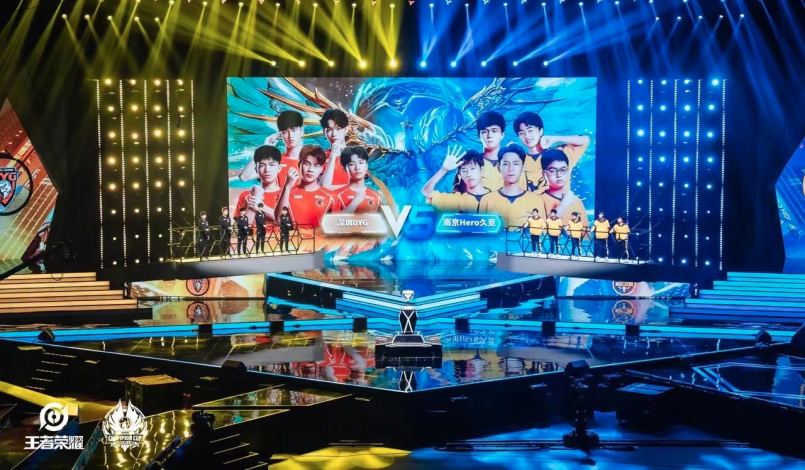 Since 2016, Tencent and VSPN have staged the Honor of Kings World Champion Cup, which took place in 2021. The prize pool has been increased from 5 million Dollars to 7.5 Million Dollars this year. This tournament Premierly happens in China.

Since 2011, Valve has hosted the International, an annual competition for the esports game Dota 2. The International 2021 was the event’s tenth edition, and it featured the largest esports prize pool in history, with over $40 million on the line. It was also the first International since the COVID-19 epidemic in 2019.

Read More: Hearthstone has revealed its new Esports schedule for the 2022 Season