T3 Arena is an upcoming multi-hero shooting game that is now open for pre-registration. T3 Arena is a fast-paced 3v3 multi-hero shooter mobile game that will be released in March by XD Inc. Players will be able to form teams with friends and engage in exciting shooter battles on their phones at any time and from any location. Read on to find out how to register and other information about the game.

T3 Arena appears to be very similar to the popular game Overwatch. Players will be able to choose from a variety of heroes. The game allows a player to form a team with two other players who each have a different hero. The team can then compete in a 3v3 battle against another team with unique heroes. You will be able to select from a variety of gaming modes, as well as unlock a plethora of heroes. Play solo to team up, then start a voice chat and go for it. The stylized graphics not only make it more entertaining, but they also make it a more enjoyable gaming experience. 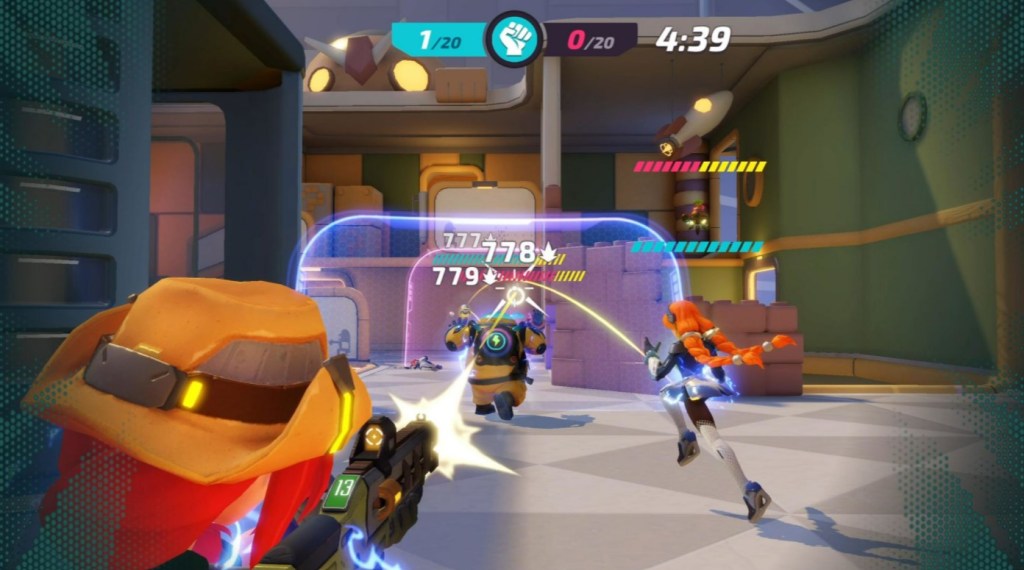 How to Pre-Register for T3 Arena?

You must go to TapTap to register for T3 Arena pre- registration. Pre-registration is currently only available in taptap; you may need to create a taptap account to register, and then tatap will register your email for the game after logging into the account. For the time being, only Android pre-registration is available, with iOS coming soon.

Garena Free Fire Unban Date: When will the game be relaunching in India?