T1 Fired Both of its Coaching Duo in Middle of LCK Summer Season: T1’s coaches Daeny and Zefa have been fired as a coaching mentors of T1. The coaches only had six months to get the team back on track, and they failed miserably. T1 is currently just in the LCK’s midfield. The glory days of T1 appear to be coming to an end for good.

T1, the most well-known League of Legends team in the world, has fired both of its coaches, Yang “Daeny” Dae-in and Lee “Zefa” Jae-min. The squad had been struggling for a long time, with only six wins and five losses this season. Even though they were stuck in the middle of the group, T1’s reaction looks premature. These coaches were only brought on board in January of this year.

A Message from T1 pic.twitter.com/J8ClbXp5am

Surprisingly, both mentors were fired in the middle of the summer split, only eight games before the season ended. Typically, these adjustments are made only during the offseason. The official reasons for departing Daeny and Zefa remain unknown. According to one report, the club’s leaders are unhappy with the team’s performance, while another claims that there was a confrontation between the coaches and one of the players.

Many T1 fans expressed dissatisfaction with Daeny’s leadership style at various occasions throughout the year. However, few of them expected or were pleased to learn that the team’s head coach and coach had been removed at such a key point in the season.

Song Seok Hee and Kim Ji Hwan of StarDust will be working with T1 till the conclusion of the summer season of LCK, according to T1 managers. They previously worked at the academy as assistants and assistant trainers. StarDust was a professional StarCraft player from 2008 to 2015. He worked with H2k-Gaming, 100 Thieves, All Knights, and Flamengo Esports as a League of Legends coach in 2017. Moment joins T1 in 2019, after previously working as a coach for REVERSE Gaming and Jin Air Green Wings. 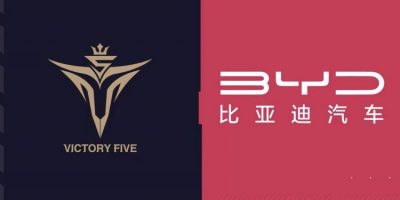 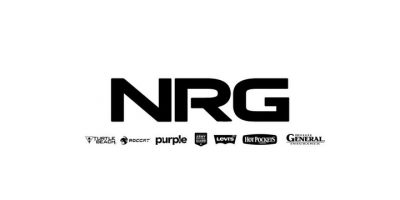