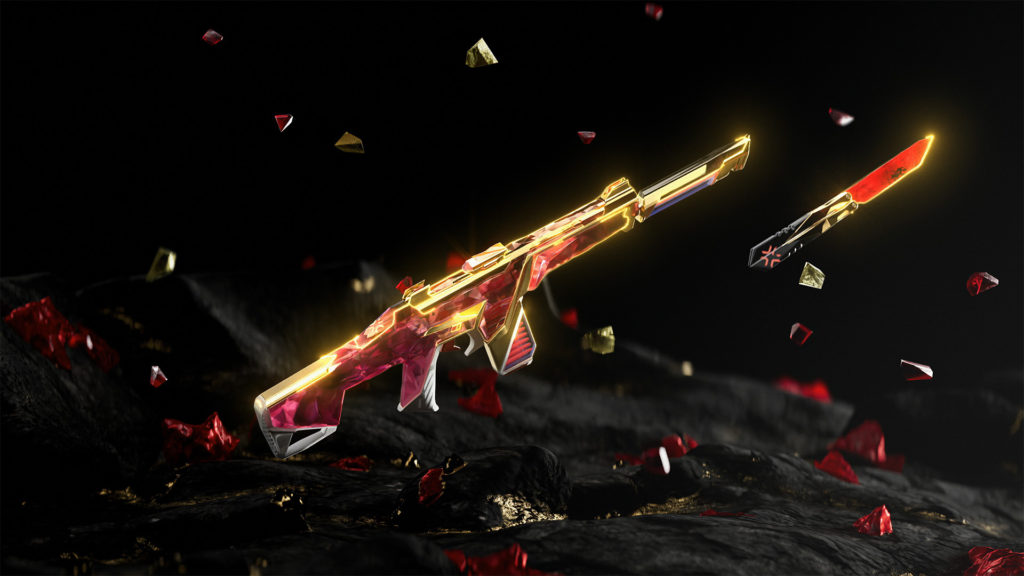 Custom Phantom and butterfly knife models are included in the bundle, along with two brand-new Champion’s Aura features. There is also a special Easter egg on the knife that activates when you are top fragging and have at least 25 kills. The visual effect varies after five kills and has a maximum of 25 kills.

The Champions 2022 collection will include five cosmetic items: two weapon skins and three other cosmetics

The bundle items are listed as follows: 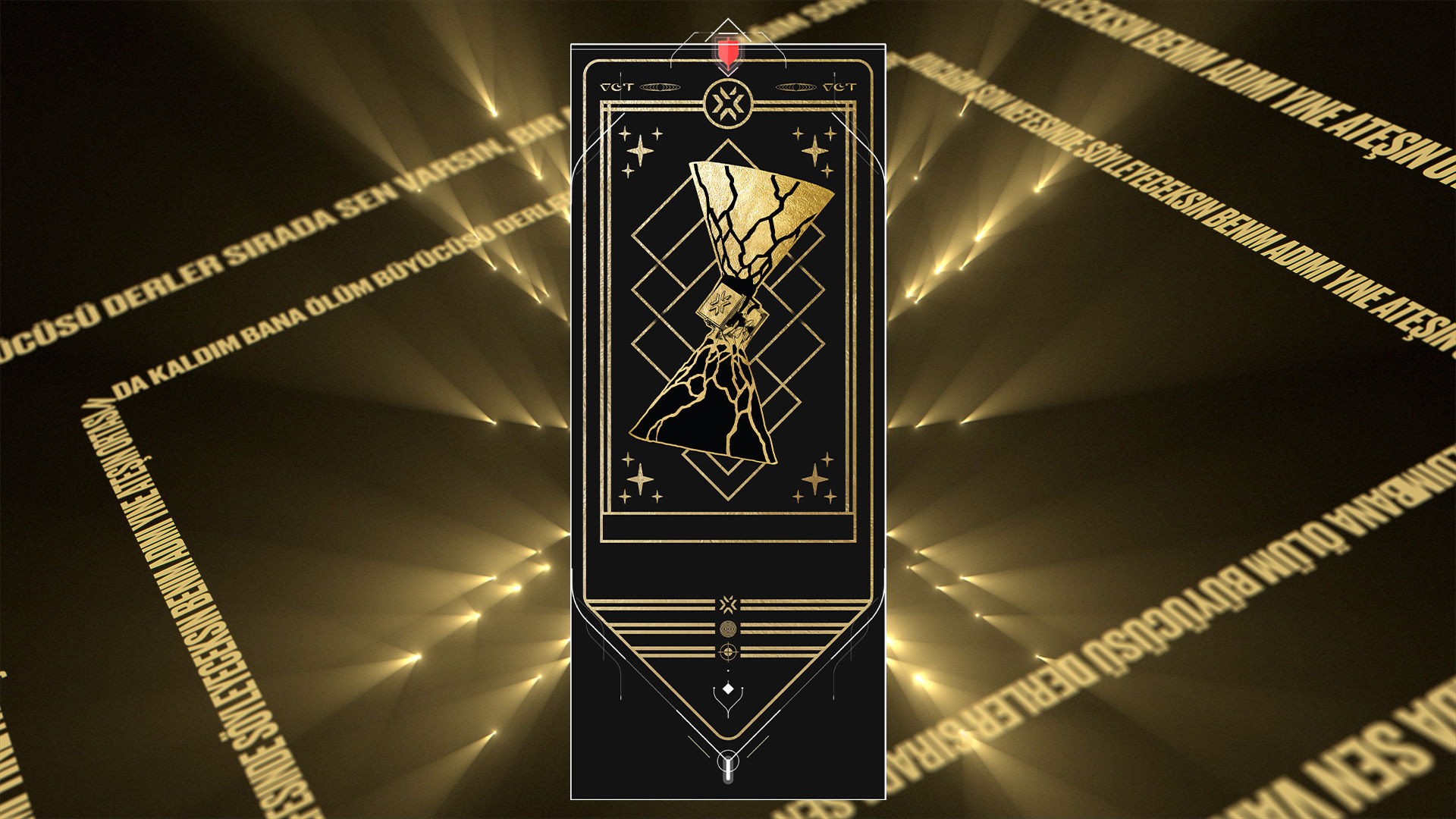 Riot has also stated that the teams competing in the Champions would receive 50% of the net money from the collection from August 23 through September 21. You also need to remember that this is your only opportunity to get the skins from this bundle because they won’t be returning to the Night Market.

By August 23, the bundle is expected to be made available in-game, where it will remain there through September 21. The participating teams will receive 50% of the net proceeds from the Champions 2022 collection when you purchase the bundle, according to Riot Games.

The bundle won’t be available in the Rotating Store or Night Market again, according to the developers. The XE (Exclusive Edition) tier bundle is only available once, therefore gamers will only have one opportunity to get it.

Read More: Sentinels’ professional Valorant player and Twitch streamer Zellsis has been banned from the platform