Since the long ban of 2 months finally the developer of the game, PUBG Corporation announced the launch of a brand new game PUBG Mobile India which will be specifically created for the Indian gaming market. This news comes after PUBG Corporation’s parent company, Krafton, announced a global partnership with Microsoft Azure last week to ensure “personal data protection”.

As per information both PUBG mobile India and Pubg Mobile Korea version will have the same parent organization that is Korea based Pubg Corp., therefore similarities can be drawn between them.

In a statement released by Pubg Corporation, it has mentioned that PUBG Mobile India will be a separate game and will be toned down to “reflect the needs and preferences of Indian users”. 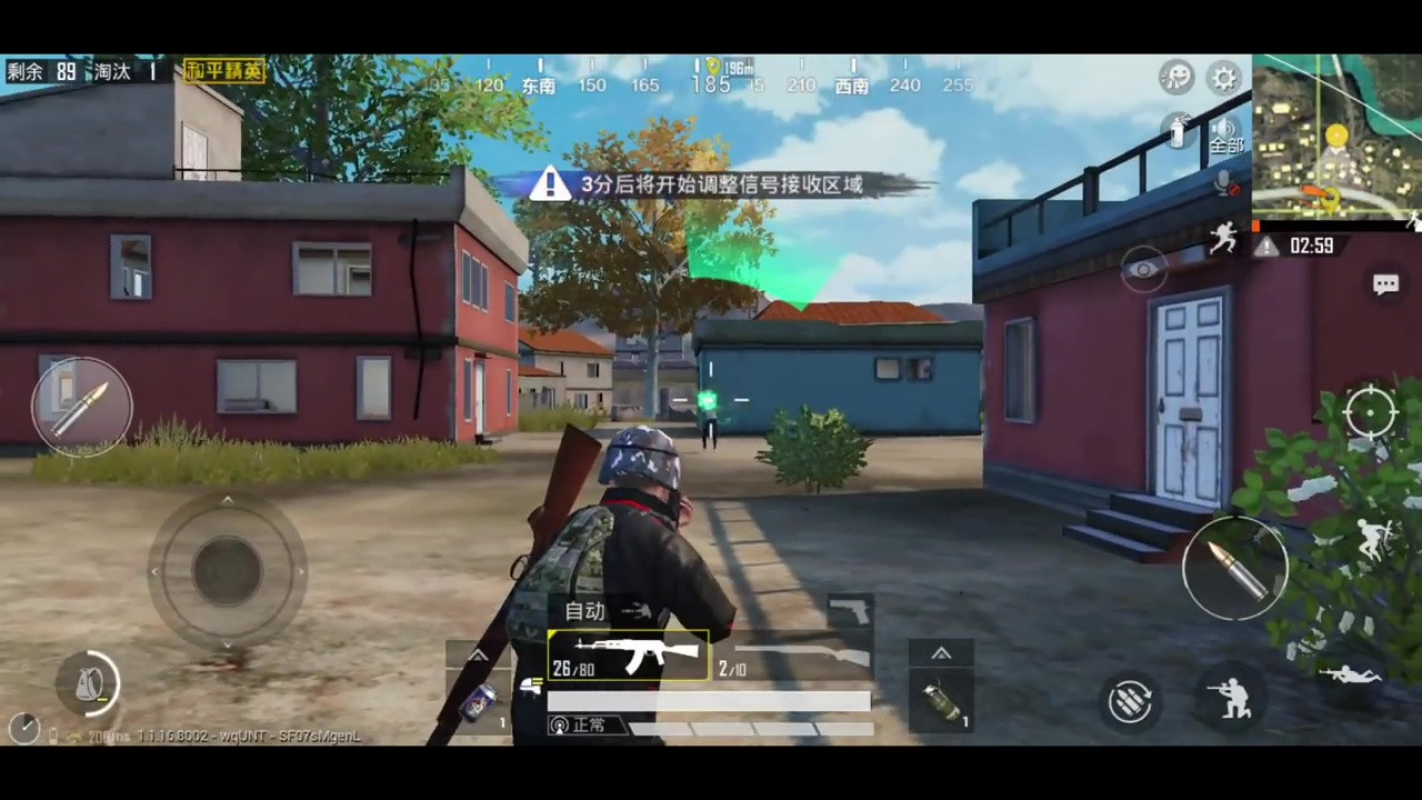 It appears PUBG Corp. is playing it safe in India. Despite the fact that the game was prohibited for information security reasons, PUBG Mobile has recently confronted a ton of examination for its claimed “addictive and brutal nature.”