Nova Esports won the eagerly anticipated PUBG Mobile Global Championship 2021 Grand Finals to claim the title of champions. Despite it was named for season 2021 but concluded in January 2022. After winning the previous season, Nova Esports has now won two championships in a row. Tencent had some bigger plans for PUBG Mobile Esports 2022. Tencent’s director of esports James Yang announced the 2022 Roadmap of the PUBG Mobile Esports ecosystem. PUBGM Esports 2022 promised to provide a stable base for young talents around the world hence Team Performing in third-party or regional leagues will also provide support from Tencent games as well.

Regional Tournaments will be considered the first ladder for climbing the PUBG mobile esports pyramid. The prize pool of the 2021 Esports format was around $14 Million distributed across various regional leagues and championships, which was also a jump of 180% from the 2020 prize pool.

BGMI Esports was looking Promising: First-time Esports to be Telecasted on Indian Television In July 2022, Google Play Store and Apple App Store banned Battlegrounds Mobile India (BGMI). Millions of BGMI esports enthusiasts found the abrupt end to be extremely upsetting because it was obvious that the BGMI esport was reaching new heights. According to Niko Partners, as a consequence of the ban, the Indian gaming market growth could be lower than expected in 2023. 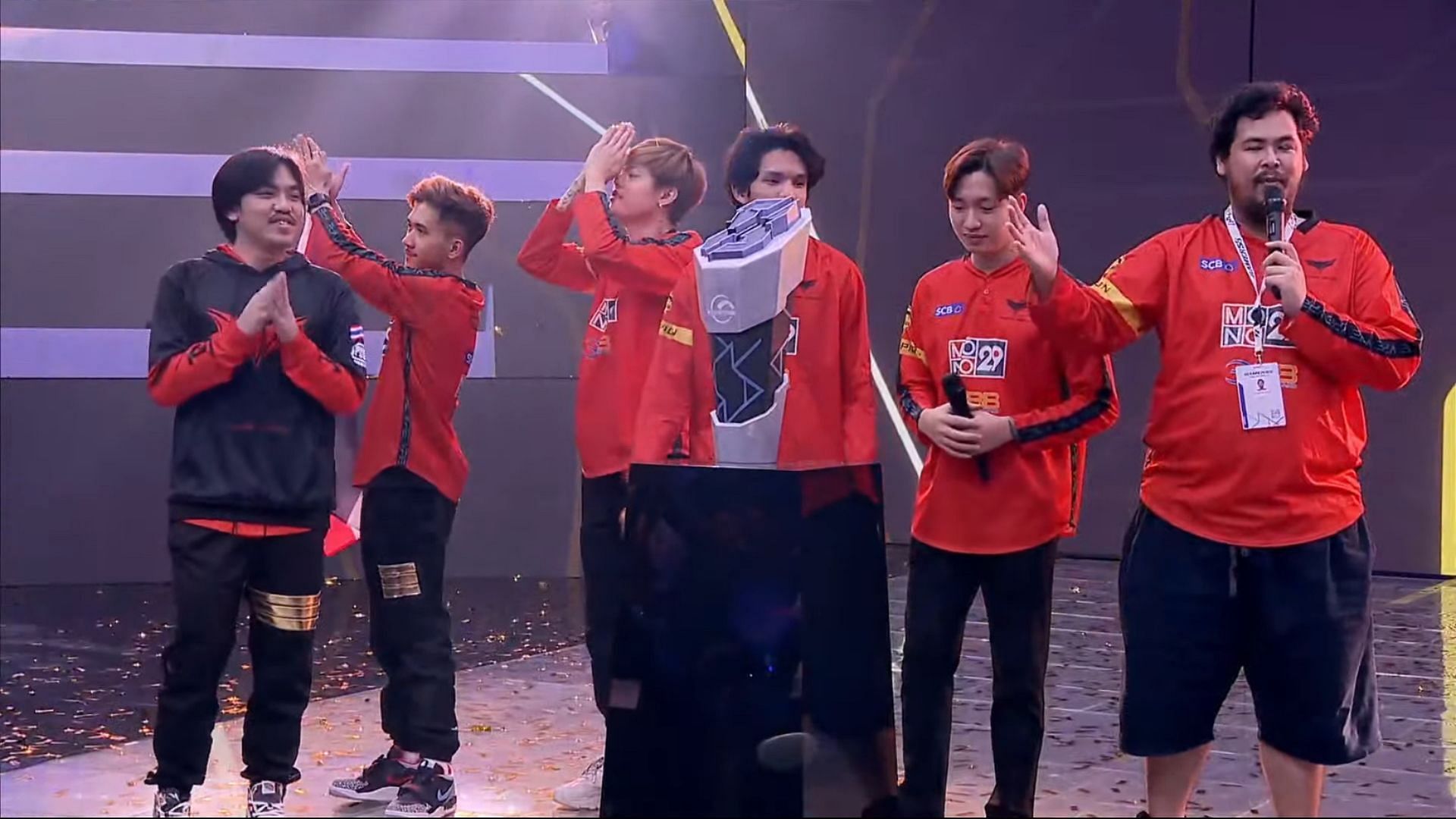 With PMWI, the first global competition of 2022, just around the corner, the PUBG Mobile esports scene has achieved its pinnacle. A berth in future international tournaments, the event’s famous trophy, and the enormous prize fund are all up for grabs. After the COVID-19 lockdown, the next PMWI will be the first significant official LAN event.

PMGC 2022 League Stage: We got our Grand Finalist teams

The teams who will advance from the PMGC 2022 League’s Group Stage have been determined. There were 24 teams altogether in the Survival Stage of the event due to the unfortunate fact that 15 teams had to break up at this point in the competition while 9 teams advanced past the survival stage directly to the Grand Finals.

PMGC 2022 Grand Finals to be held in offline mode in Jakarta, Indonesia

The annual mega-event for PUBG Mobile, or the 2022 PMGC, has reached its highest level, the Grand Finals, following the completion of all three League stages. The 2022 PMGC Grand Finals will be played in a LAN event from January 6 to 8 at the Jakarta International Expo in an effort to draw in more spectators. This year, spectators will be permitted inside the stadium, and tickets for the championship game are presently on sale.

Several well-known PUBG Mobile teams, including the two-time world champion Nova Esports, Four Angry Men, GodLike Stalwart, and more, will compete in the grand finals. SMG from China and Alter Ego from Indonesia have been invited directly to the prestigious finals.