PUBG Mobile Creator Krafton Sued Garena Freefire, Apple, and Google. The creators of PUBG Mobile, the mobile version of PUBG Battlegrounds, filed a lawsuit against Apple and Google this week, alleging that a battle royale lookalike marketed on their app stores violates PUBG’s copyrights. The lawsuit also accuses the copycat app’s creator, Garena Online, as well as YouTube of publishing unauthorized gameplay videos, according to the clients.

According to Krafton, Battlegrounds’ copyrighted unique game-opening “air drop” feature, the game structure and play, the combination and selection of weapons, armor, and unique objects, locations, and the overall choice of color schemes, materials, and textures are all heavily copied in Free Fire and Free Fire Max, both individually and in combination.

Garena has allegedly made “hundreds of millions of dollars” from app purchases, while Apple and Google have “similarly received a large amount of revenue from their distribution of Free Fire,” according to Krafton. 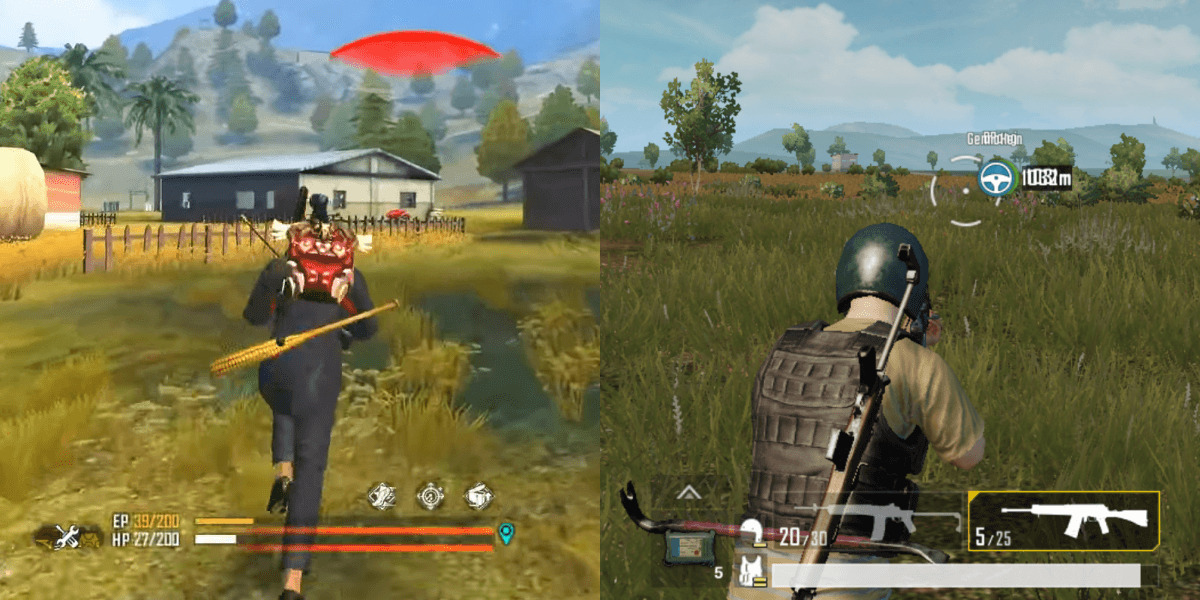 Krafton had previously ordered Garena, Apple, and Google to stop distributing the game in December, according to the article. The corporation has filed a lawsuit in a California district court to stop the game and recoup “damages,” which it claims include Garena’s revenues from the game’s sales from PUBG’s copyrights. In its lawsuit, Krafton also mentions Free Fire MAX. This game, which was released last year, is an improved version of the original title with improved graphics to appeal to users with more powerful devices.

Other than $150,000 in civil penalties for each violation, Krafton’s lawsuit does not identify the damages sought. However, in addition to Garena, it holds Apple and Google (which also owns YouTube) liable for the losses.
Free Fire is available on Google Play under the name Garena Free Fire Max and has over 100 million downloads. It’s also available on the iOS App Store under the same name, where it’s ranked No. 48 among adventure games.

Read More: Garena Free Fire: New Map Stonescape to be Released in the game for the Bomb Squad Players