PUBG Intense Battle Royale Mode: PUBG BATTLEGROUNDS introduces a new mode Intense Battle Royale with fixed playtime and faster chicken dinner – Even if you are an avid fan of the battle royale genre, sometimes the extended length of the matches gets tiresome. The devs at PUBG: BATTLEGROUNDS have provided a solution to this by introducing a brand new mode in the game.

This new mode called Intense Battle Royale has fast-paced action as players will be fighting in a smaller arena with a fixed playtime limit. The devs will also be celebrating the first service day of LABS: Intense Battle Royale, by preparing a light event that will grant players some Workshop gifts.

PUBG’s Intense Battle Royale is a mini battle royale LABS mode which contains all the essential factors of the traditional system.

By removing the tedious processes like looting and long-distance traveling, players will now be able to directly jump into the late-game intensity of a battle royale. Players just need to win one match of Intense Battle Royale to receive one Hunter’s Chest and a Key. After the event ends, rewards will be automatically granted to players who have successfully completed the event.

Stay tuned with us to get the latest updates regarding your favorite mobile, PC, and console games.

Pokimane OnlyFans Account: Pokimane on opening an OnlyFans account,”The opportunity has been around” 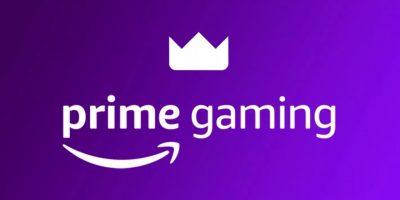