The football star, Neymar “ru” will be flying to South Korea along with his squad made up of LATAM regional influencers and official partners. During this event, Neymar and his squad will only be eligible to loot in the Lodge area of Deston. To reduce this limitation, the organizers will allow the squad to select extra weapons that they desire. Neymar Jr. just has to succeed in hitting particular targets with his ball in the studio before the match starts. If he completes this task, the selected weapons of his squad will spawn in the Lodge area.

On the other hand, other partners can only loot outside the Lodge area. They are limited to using only Melee weapons, Crossbows, or Pistols. But, Tactical Gear, boost and heal items are free to use. With the Blue Zone shrinking around the Lodge area, the match to determine the king of the hill will be a merciless one. There will be two rounds of the hill shooter battle. king!

There will also be a single match with the classic battle royale rules. All the players participating in it will be limited to level one gear to maximize the thrill. Only Neymar Jr. will be starting with access to level 3 gear and Self-AED. The official partners will be given an additional handicap. Neymar Jr. will kick the ball again in the studio which will give him the chance to decide which weapons other partners will use if he hits the designated target.

Fans and players who watch the “DESTON RISE” event for at least 15 minutes or more can win the Kungfu Pose Emote. Stay tuned with us to find more details regarding such exciting events and gaming news. 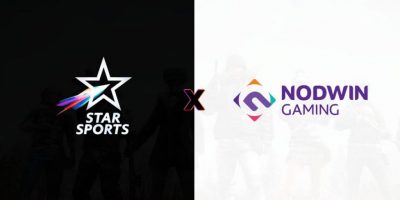