Online Gaming Rules by GOI: Indian Gaming Studios formed Alliance to Distinct them Against “Gambling Games”- An “unofficial lobby body” has been formed by a group made up primarily of the founders of gaming studios as they race to offer ideas on the draught regulations for online gaming that were issued earlier this month. This lobby, which consists of 35 to 40 gaming studios in India, will provide several recommendations before the Ministry of Electronics and Information Technology’s (MeitY) deadline for comments on January 17.

A suggestion for a self-regulatory organization that will certify an Indian internet game is included in the modifications. According to future guidelines, gambling is not allowed. However, gaming businesses are concerned about the blurred line between them and “real money games” (RMG), which are frequently in the grey area due to state gambling regulations and laws. Additionally, the Indian video gaming sector is looking for a stakeholder meeting with MeitY and a discussion with the government regarding impending rules. 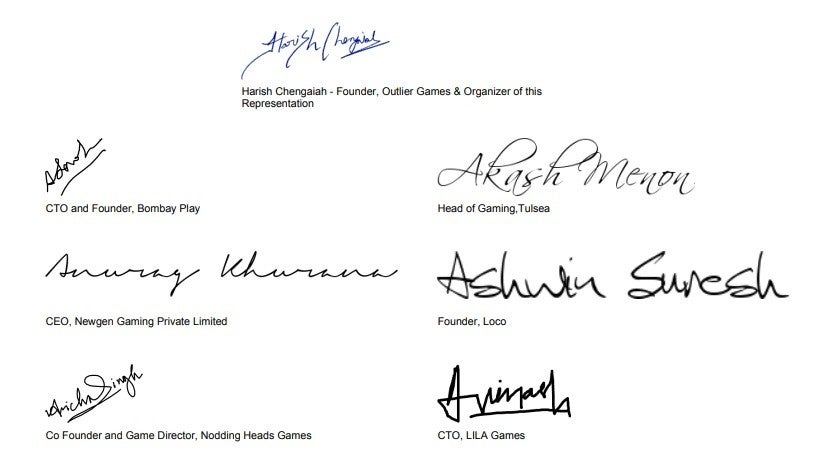 “In the last few years, the gaming studios’ side of the sector has not been very active,” Harish Chengaiah, Founder, of Outlier Games, told YourStory

Outlier Games established the consortium, which also comprises Nodding Heads Games, Gametion, a manufacturer of Ludo King, and the game streaming service Rooter. It was stated that in order to produce video games of the highest caliber for a worldwide audience in India, it was essential to create an appropriate structure that respected the specifics of the sector and adhered to international best practices.

It also urges the development of a strong framework to address problems like children’s video game addiction, exposure to in-game purchases, age-inappropriate content, and online harm. The corporations assert that the optimum regulatory body for these frameworks would be the sector itself.

Free Fire MAX Densho Top-Up Event: Get a FREE gun skin, and an exclusive Backpack from the latest top-up