PMGC 2022 Top Teams: Check Out the Top 5 Teams to watch out for in PMGC 2022 Grand Finals –One of the most awaited tournaments of 2022, the PUBG Mobile Global Championship 2022 finally reached the grand final stage. The tournament’s Grand Finals will start on January 6 and last through January 8 following the conclusion of the Last Chance phase. The 16 qualified teams will give it their all to take home the trophy. Some teams, however, stand a more substantial chance of winning the title based on their present performance and past performance.

Here are the top 5 teams to watch out for in the grand finals matches. 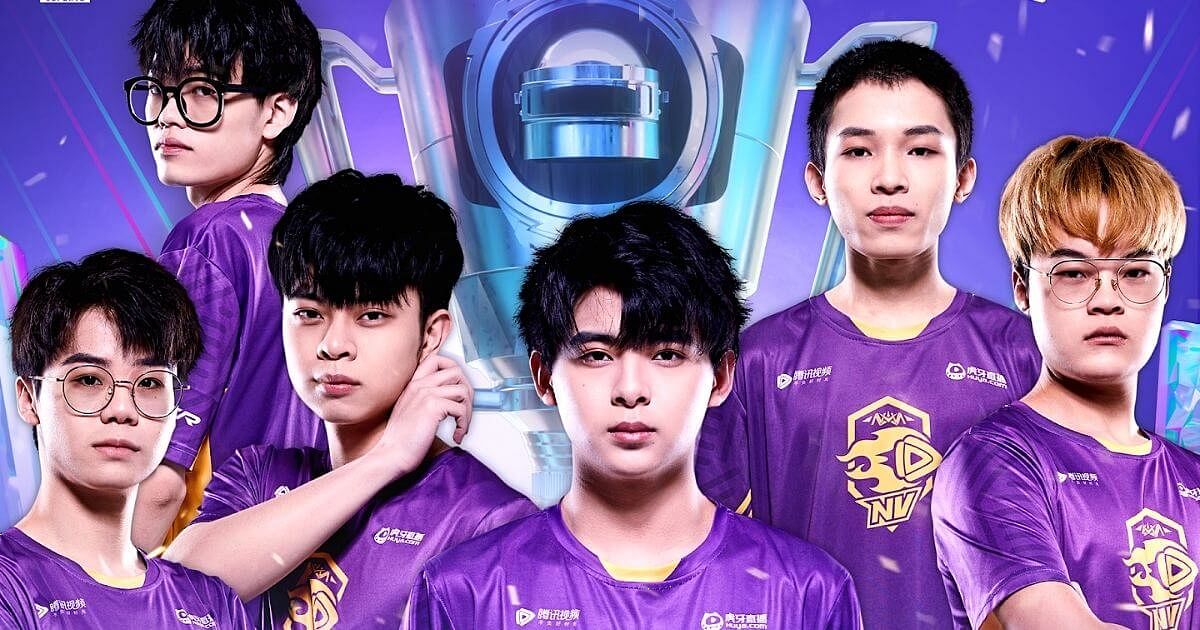 At the top of the list of the PMGC 2022 League stage Group Green’s competitor is Nova Esports. After winning the PMGC in 2020 and 2021, the renowned team will seek its third title this year. Legendary players like Paraboy and Order, whose abilities and accomplishments need no introduction, are on the team. It will be intriguing to see how this squad performs and wins the championship in the PMGC grand finals. 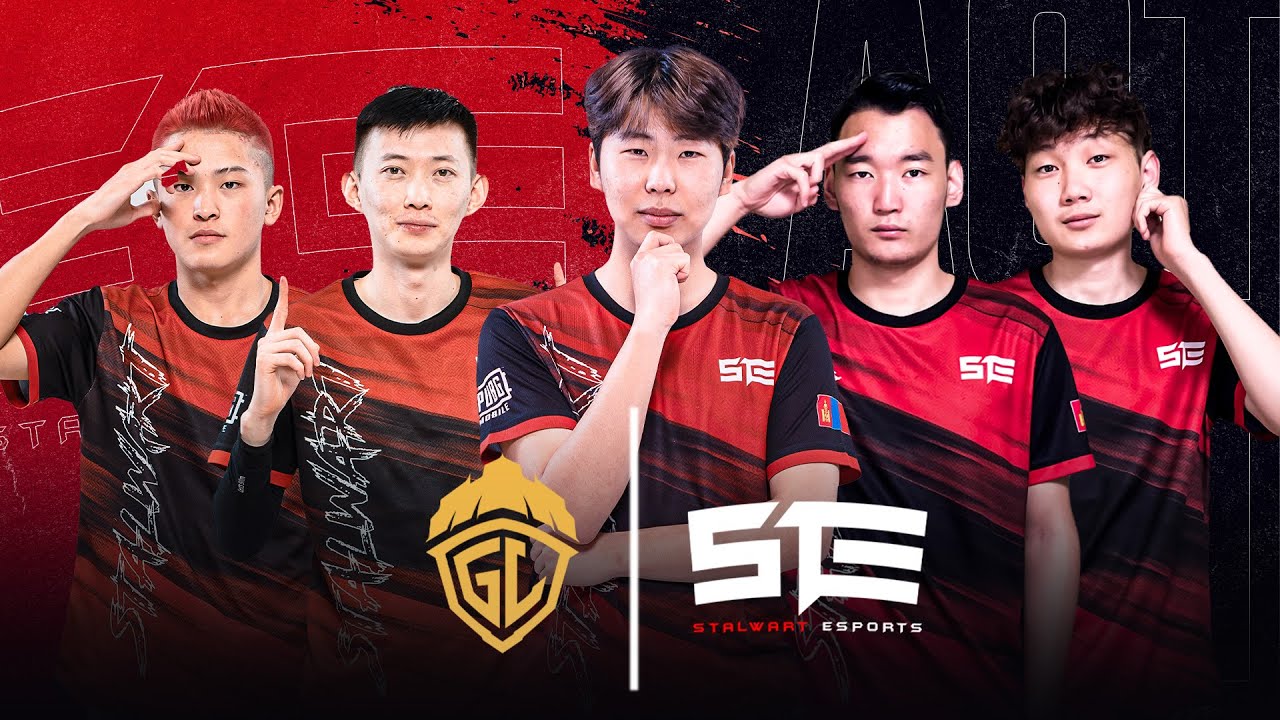 One of the best PUBG Mobile teams in the world GodLike Stalwart is an Indian organization with a Mongolian squad. The team has won numerous championships in prestigious competitions and is also a South Asian champion. heading into forthcoming matchups of the Grand finals appears to be a formidable force. The team will be hoping for a repeat performance in the Global Championship finals after dominating the South Asian circuit all year.

Having won the PUBG Mobile World Invitational (PMWI) 2022, the Thai team, Vampire Esports is ready for the Grand finals. The team has had an awesome 2022 season, having finished in the top spots in multiple tournaments. The team displayed their true potential in the Last Chance, securing the second position in the overall standings, the team ended with 119 points and 57 eliminations in just 12 matches,  climbing from the 15th to the second spot in just six games on day 2. It will be intriguing to see how this squad performs and wins the championship in the PMGC grand finals. A7 Esports of Brazil has long been regarded as a powerful force in its area. The squad also had a successful 2022 campaign, coming in second place in the spring and fall PMPL: Americas Championships. They also won first place in the Last Chance round of the PMGC League stages thanks to their outstanding performance. The team additionally came in second in the PMWI: 2022 Afterparty Showdown. The team will be one to watch out for in Group Green thanks to seasoned players like Carrilho, Mafioso, and Swaguin. 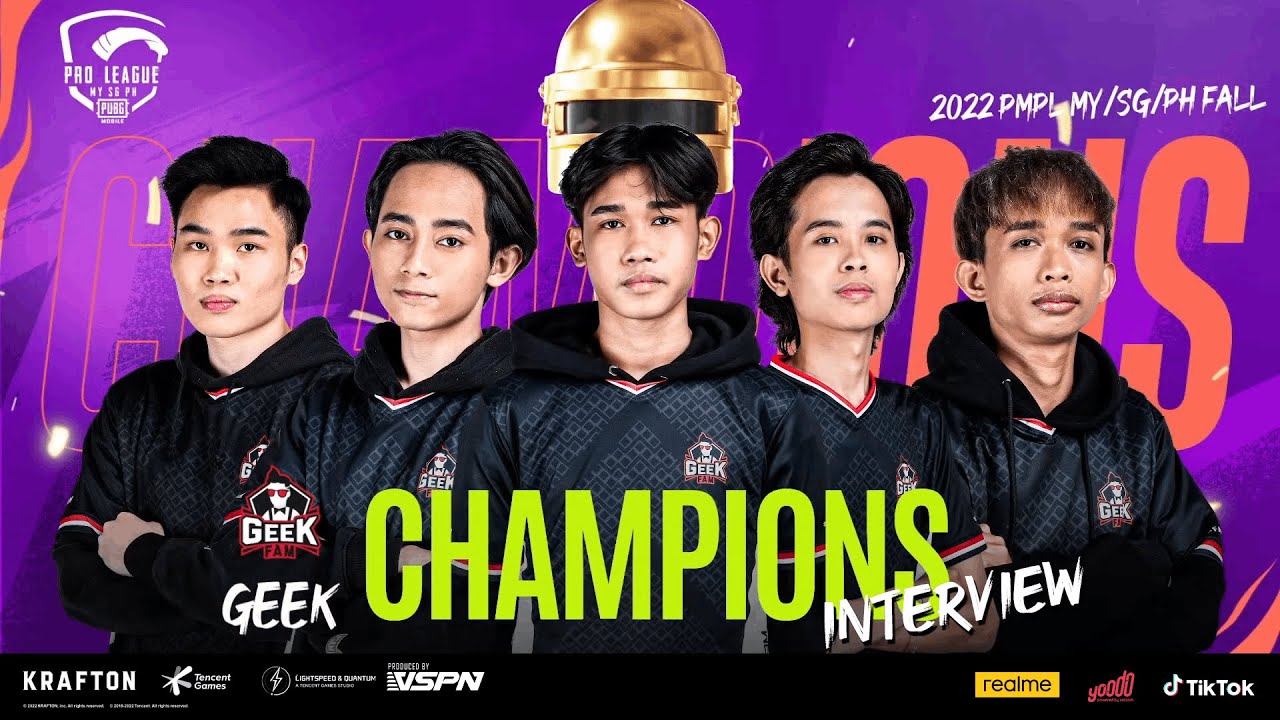 In the Group Yellow League phase matches, Geek Fam was the crowd favorite. Despite a rocky beginning, they eventually won the group stage despite their poor start. Geek Fam has been growing recently and is now well on its way to becoming one of the well-known brands in the Asia-based esports scene’s competitive arena. Geek Fam will be attempting to win the ongoing PMGC 2022 by defeating all 16 teams in the upcoming Grand Finals. 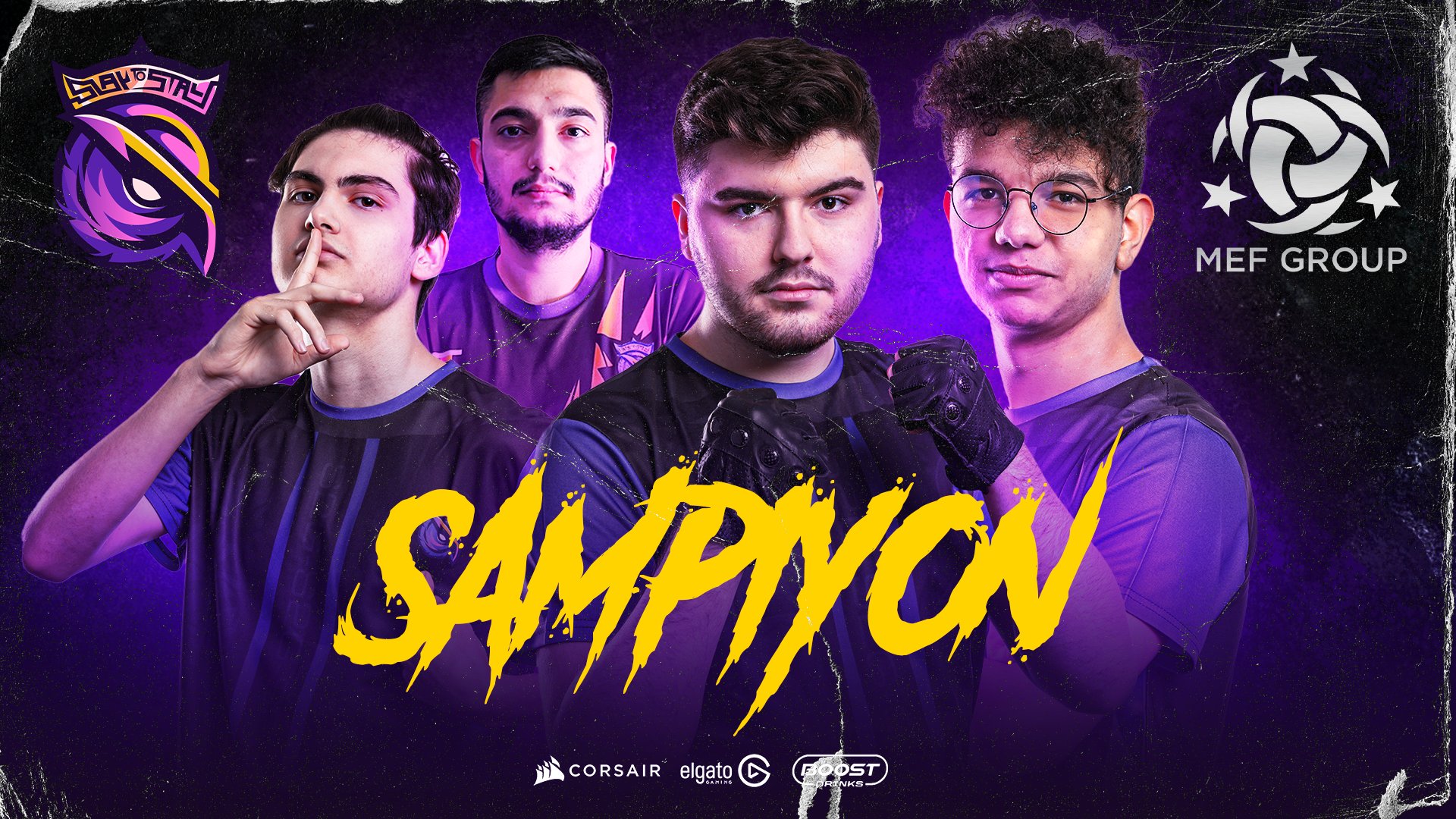 Apart from the team mentioned above, esports fans around the world should also keep a watch on S2G- a Turkish organization that placed third and became the last team from Group Red to qualify for the Grand Finals. The team displayed excellent skill, coordination, and game sense to finish in third place. The tournament’s Grand Finals will start on January 6 and last through January 8 following the conclusion of the Last Chance phase. The 16 qualified teams will give it their all to take home the trophy.