Niantic has released the details of the upcoming GO Battle League Season 11 Update – Pokemon GO Trainers will be excited to hear that the GO Battle League Season 11 is about to begin soon. This time, trainers will be able to participate in a lot of cups and tournaments. For those looking to qualify for the Pokemon GO World Championship Series, this is a golden opportunity. Check out all the information pertaining to the event below.

The GO Battle League Season 11 will begin on Wednesday, June 1 at 01:00 PM PDT. Trainers will find the following things at the beginning of this season. 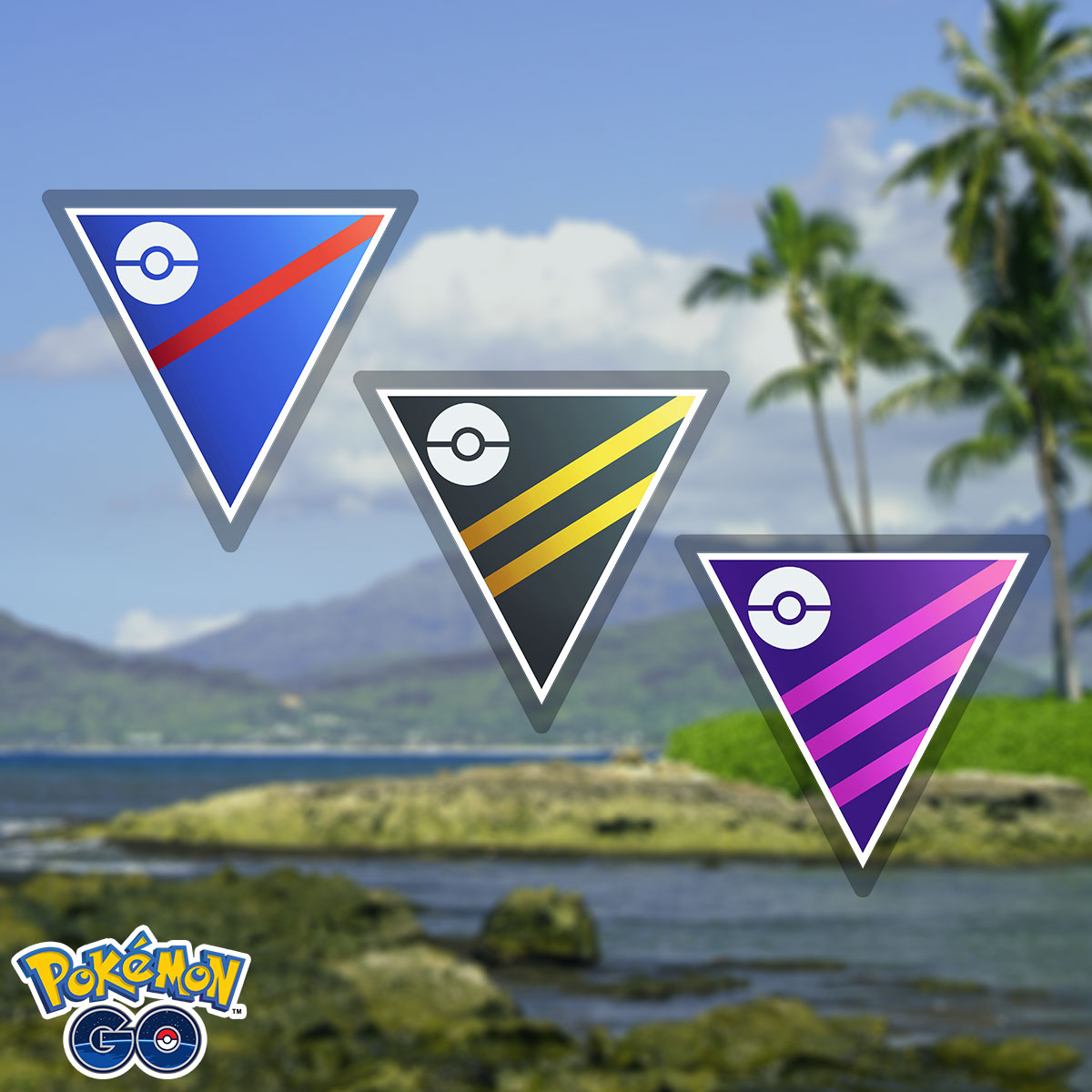 The Leagues in Pokemon GO Season 11 will begin and end at 01:00 PM PDT as per the dates specified below.

Trainers who achieve Rank 3 or higher will be rewarded with Pikachu Libre avatar items.

At rank 19, Pokemon GO trainers will receive an Elite Charged TM and also an Elite Fast TM as an end-of-season reward.

For more in-depth details regarding the GO Battle League Season 11, go here. Be with us as we bring to you more latest updates and news from Pokemon GO.