New State Mobile June Update: Here are all the details of Patch Notes V0.9.33 that you can check out – A lot of new features, customizations, and improvements have been made by the developers with this latest patch notes. Here are the key details that you should bit miss out on. When it comes to the introduction of new content in New State Mobile, the developers have added the following:

New State Mobile June Update: Here are all the details of Patch Notes V0.9.33 that you can check out

The dev team has also made various improvements to the Troi.

With improvements to weapons and Troi along with Clan Mileage and our new collaboration, check out all the updates coming with Patch v0.9.33

Changes made to weapons and gunplay

To improve gun gameplay and accuracy, some adjustments have been made in-game.

Many changes have been made to the community features available inside the game. 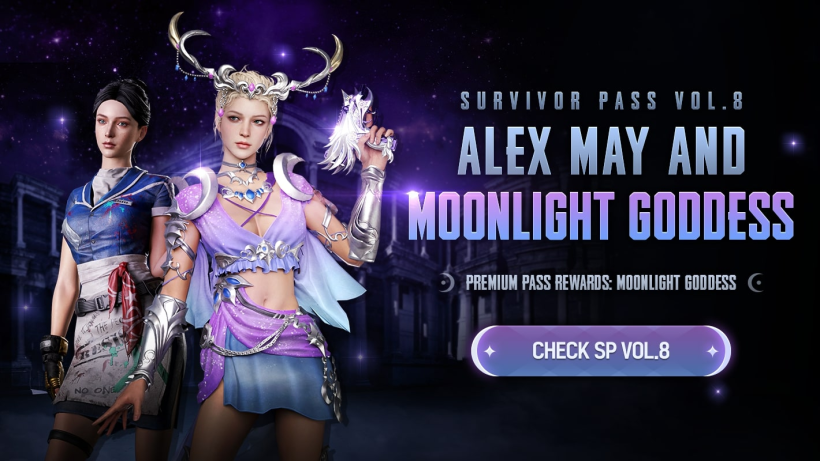 The new Survivor Pass Vol.8 has arrived for players.

You can check out the official announcement for more in-depth details regarding New State Mobile Patch Notes (v0.9.33). Stay tuned as we bring to you more latest updates from the game.