The M4 World Championship 2023 is coming to Jakarta, Indonesia – M4 World Championship, the largest esports event of Mobile Legends: Bang Bang to date is set to be held at the beginning of 2023. The tournament will begin on the first day of the year, making it the first esports event in the upcoming year. The best teams from around the world will confront each other for a chance to win the championship prize.

While we only knew the dates for the event previously, Moonton has now revealed that the championship might be held in Jakarta, Indonesia next year.

First, there was a recent video posted on MPL Indonesia’s social media handles where one can clearly see the location of the Mobile Legends: Bang Bang M4 World Championship 2023 teased on a poster. 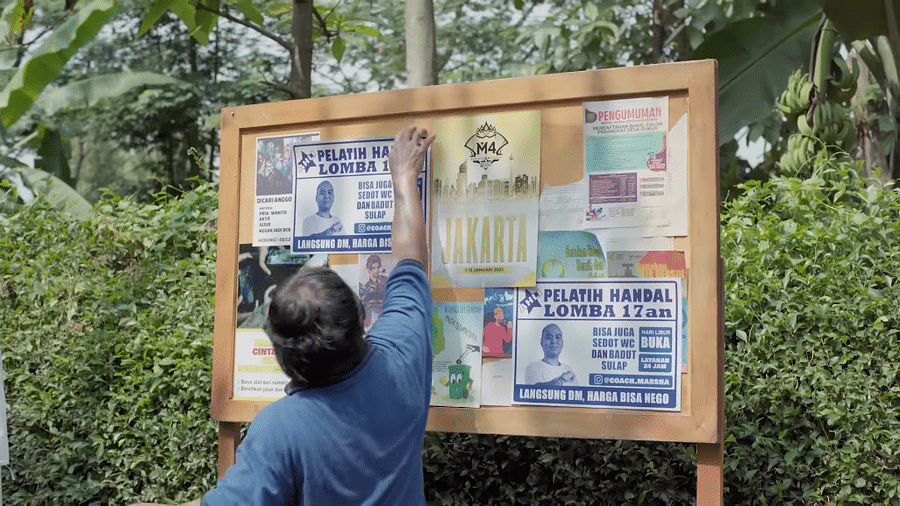 Moonton had posted a video on MPL Indonesia’s Instagram account that celebrated the independence day of the country. While the video was pretty normal at first, fans soon spotted the M4 World Championship poster with Jakarta written on it in large letters. The appearance has sparked a discussion among the Mobile Legends: Bang Bang community about whether it was a planned step or an unfortunate leak.

While the location of the tournament has been widely discussed among the community for past some time, many prominent content creators from Indonesia have already been saying that there is a high chance of the event being held in their country next year.

Moonton releases an official video confirming Jakarta as the location

With the hint/leak out there on the internet, Moonton was quick to take action. Rather than talking about the leak, they have now officially revealed the location of the 2023 M4 World Championship. And lo and behold, it is coming to Jakarta, Indonesia next year. The tournament will be held from Jan. 1 till Jan. 15.

Apart from the Mobile Legends: Bang Bang M4 World Championship, Indonesia is also set to host the PUBG Mobile Global Championship this year. Hence, the country will be the hub for some of the largest mobile esports events soon.

Stay tuned to get more such as the latest news and updates from Mobile Legends: Bang Bang and other popular games.