LoL Worlds 2023: The largest League esports tournament will be held in South Korea, Check out the new format announcement – This year, Riot has decided to change the format of the League of Legends World Championship. With a brand new format, the Worlds 2023 will be held in South Korea. Let us take a look at the updates and the reasons behind them. 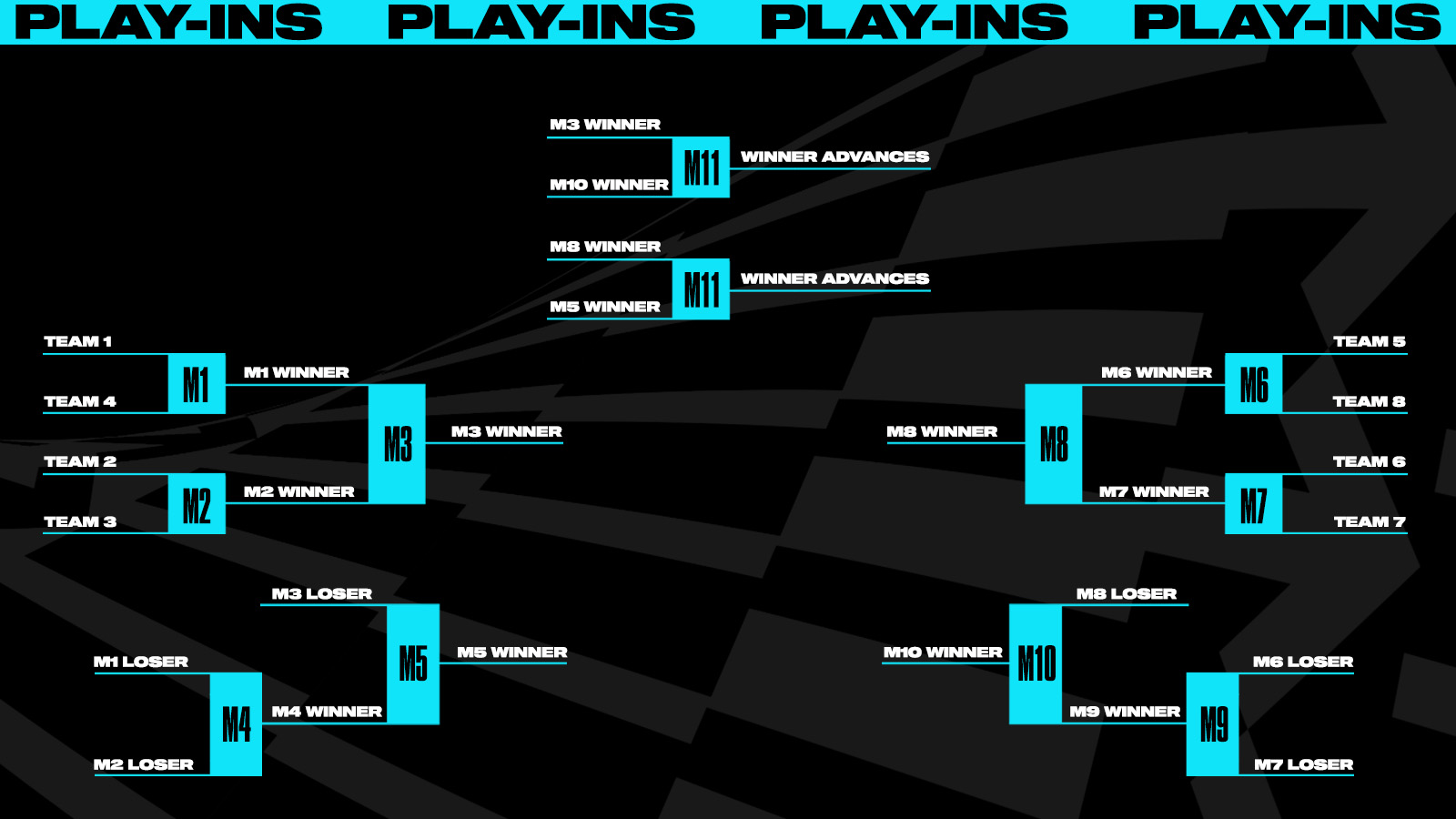 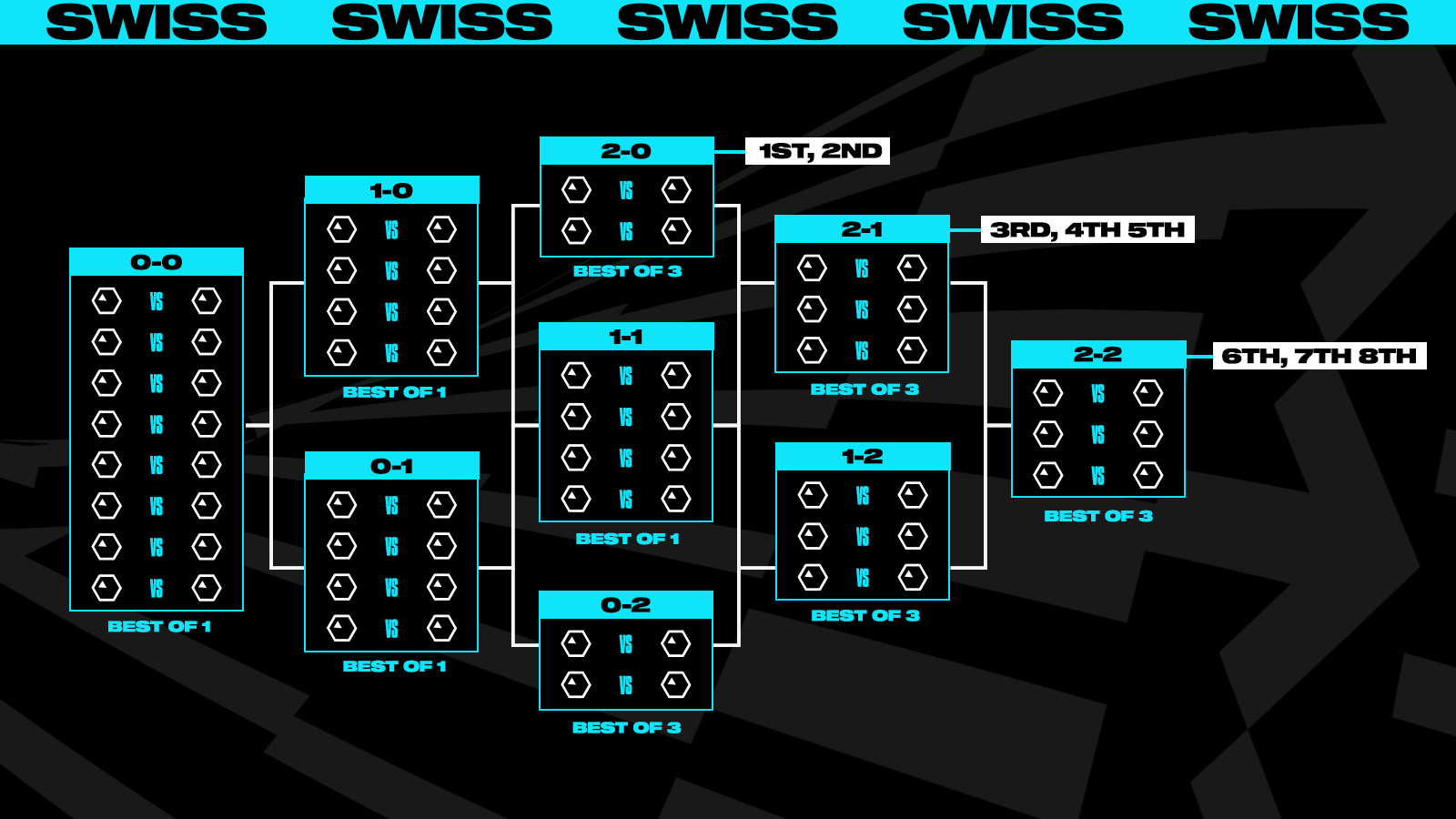 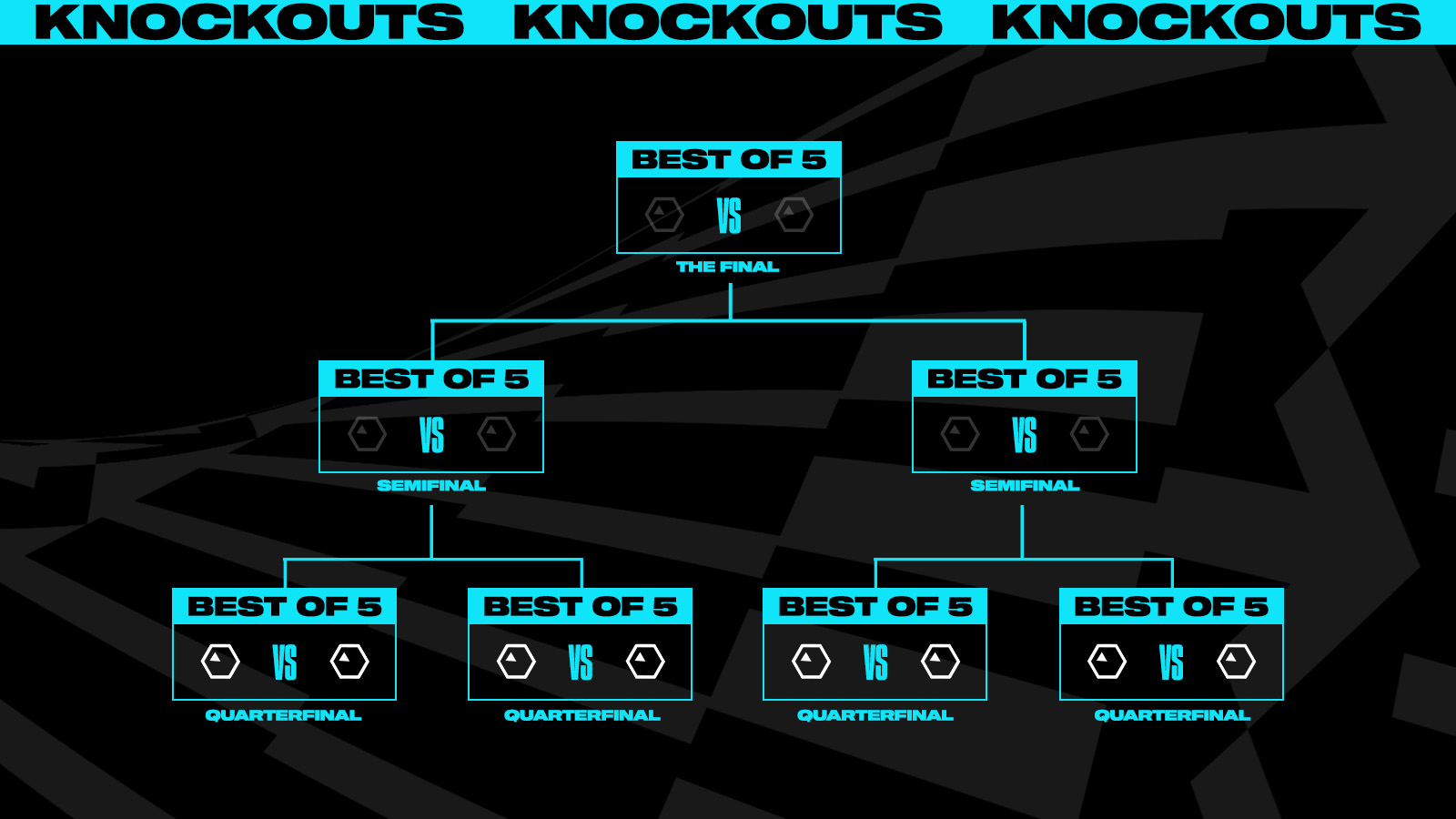 Riot has introduced these changes this year to make its international events more fair, balanced, and competitive. It will make every game high-stakes for participating teams and players as well as promote more cross-regional matchups.

You can learn more detailed information about Riot’s changes to Worlds 2023 format by clicking here.

You can also check out the League of Legends Season 2023 Kickoff event featuring LCK stars below.

Stay tuned to get more such updates from League of Legends and its esports scene.