LoL Wild Rift Patch 3.5 Preview, upcoming champions, and a lot more, CHECK OUT DETAILS – The upcoming League of Legends Wild Rift Patch 3.5 is just around the corner. The devs have already given a glimpse of the changes to expect in this patch. Today, we will go into detail about them.

The following champions will arrive in Wild Rift with the next Patch 3.5 – Darkin to Dawn.

Absolution is close at hand. Get ready to reap on November 17 UTC.

Everyone knows that the jungler plays a crucial and challenging role in every game on the Summoner’s Rift. Hence to make this part easier and streamlined (especially for new players), the devs on the Wild Rift team are planning to introduce some new mechanics, decreasing the complexity associated with it. 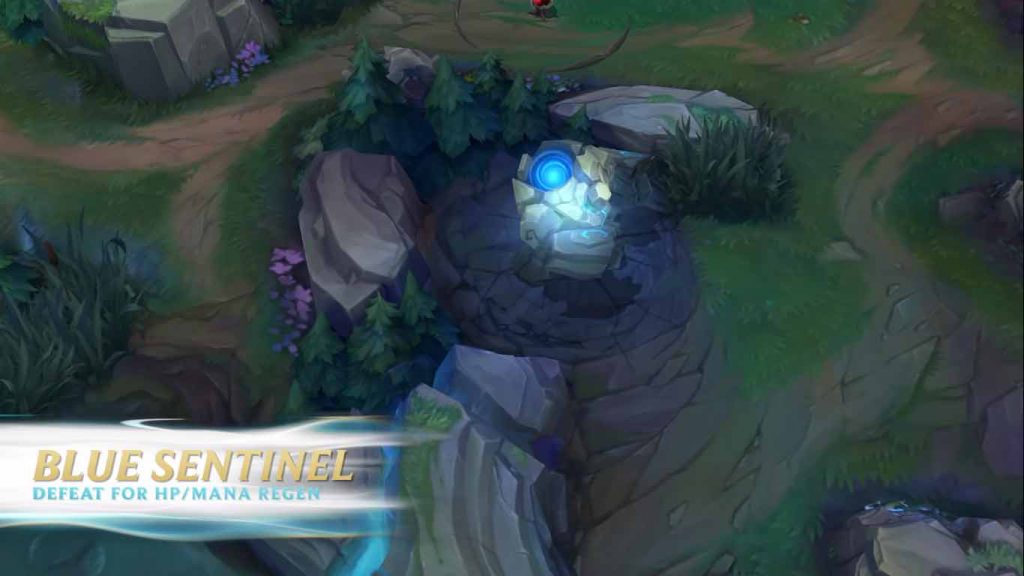 The following additional content will be added to League of Legends Wild Rift in upcoming patches.

To read more in-depth details given by the devs, you can go to Wild Rift’s website. It gives more information regarding supposedly events, quality of life updates, new mode, and much more.

Stay tuned to get more such updates from League of Legends: Wild Rift and its esports scene.