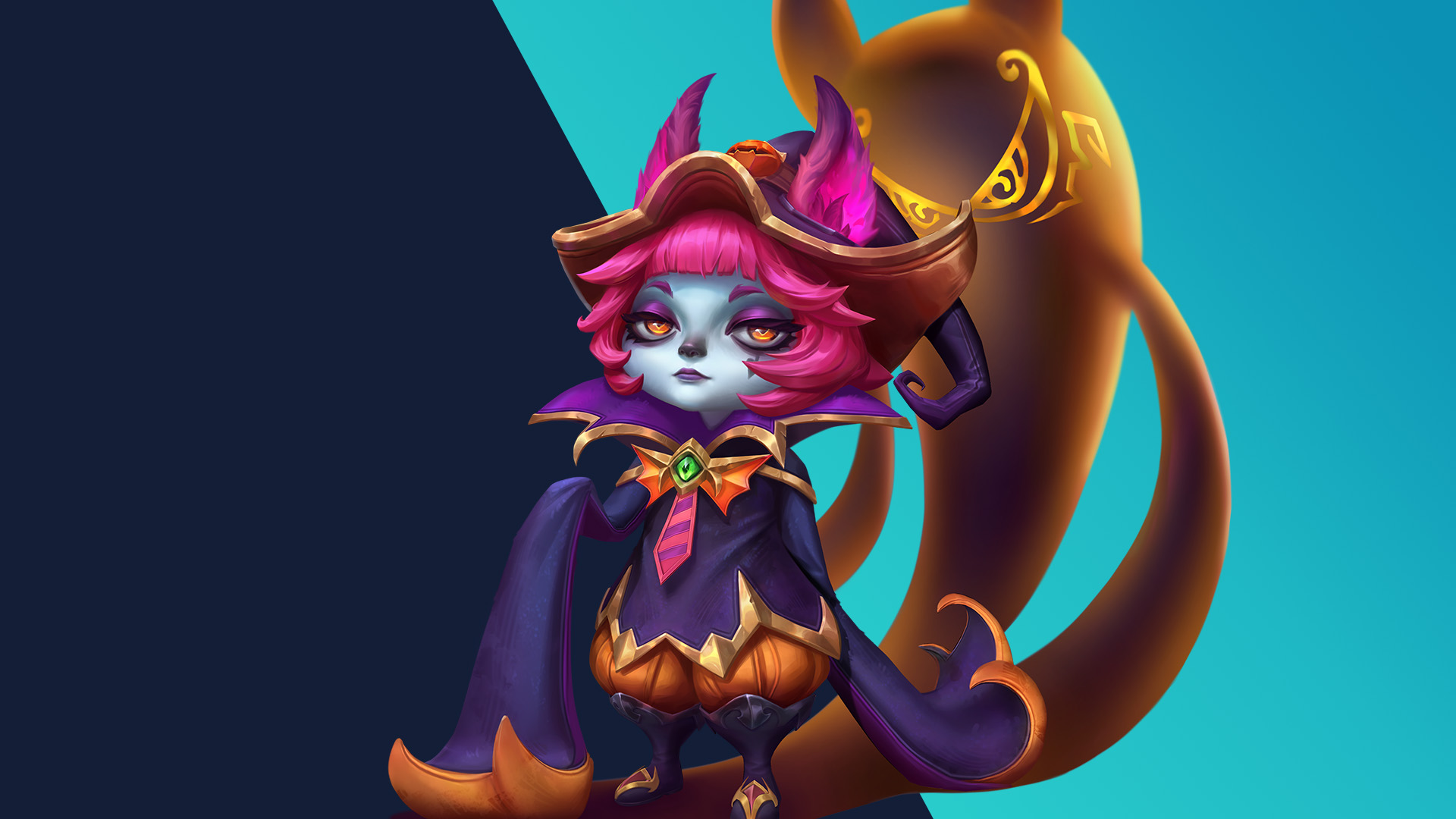 Vex, The Gloomist is the only yordle who roams the spectral fog and lives in constant misery. Armed with a powerful shadow, she is a poke mage that can easily dominate the mid-lane.

Two new skin lineups will arrive in Wild Rift. Some skins can be bought directly from the in-game shop. But Riot has also given players a chance to get some of these new skins through events – Bewitching Vex’s Bingo and Supreme Cells.

The following champions have received buffs from the developers to make them stronger in LoL Wild Rift games.

The devs have also made a few adjustments to Yone and Olaf. These two heroes had too much strong impact on the game. Thus, their damages have been reduced while increasing some other base stats.

The devs have also decided to nerf some champions and an magic item in the game. 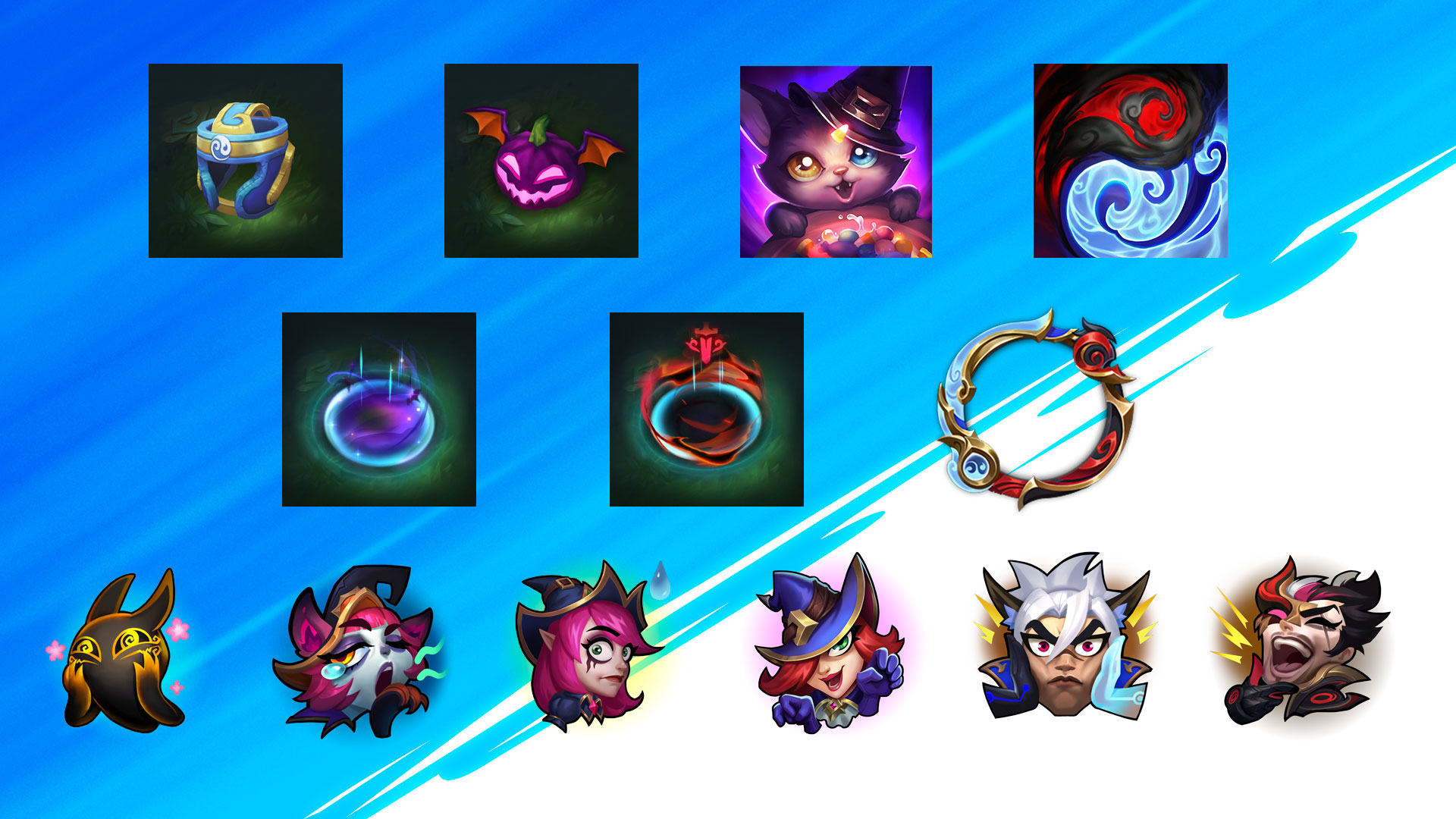 Stay tuned with us as we bring you the latest updates from League of Legends: Wild Rift and its esports scene.

The Brawl Stars World Finals 2022 will be held at Disneyland Paris, Check Schedule