LoL MSI 2023: The Mid-Season Invitational 2023 is coming to London, Check out the new format announcement – The League of Legends Season 2023 officially kicks off today! Regarding its esports scene, Riot has announced various updates regarding its different international events. The Mid-Season Invitational (MSI) 2023 will be held in London, United Kingdom. Here, we will discuss this year’s MSI.

The following changes have been made to the format of MSI 2023.

From this year, MSI is increasing the number of teams participating in it, going from 11 to 13. The tournament will have two double elimination stages, each for the Play-In Stage and the Bracket Stage. 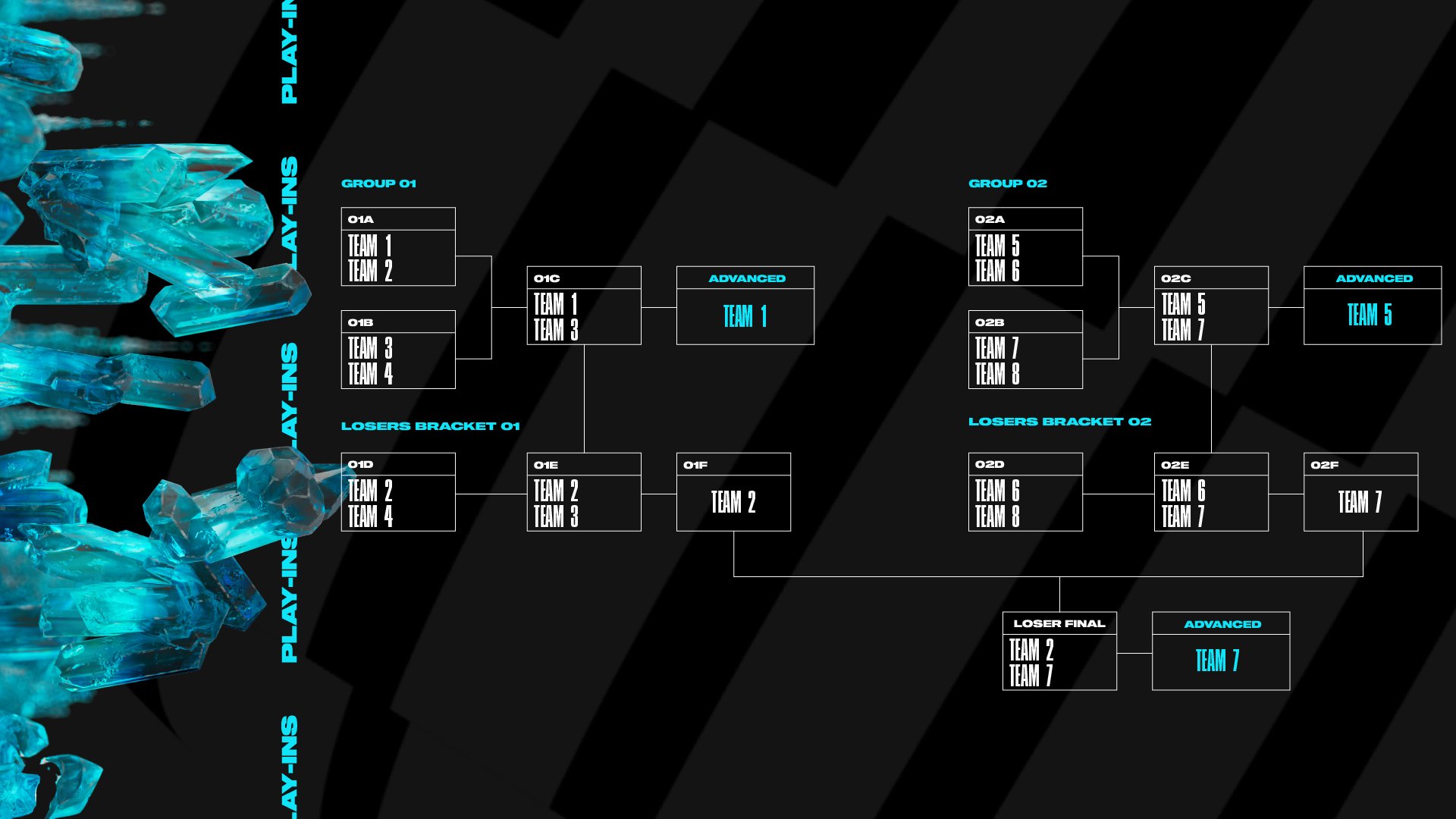 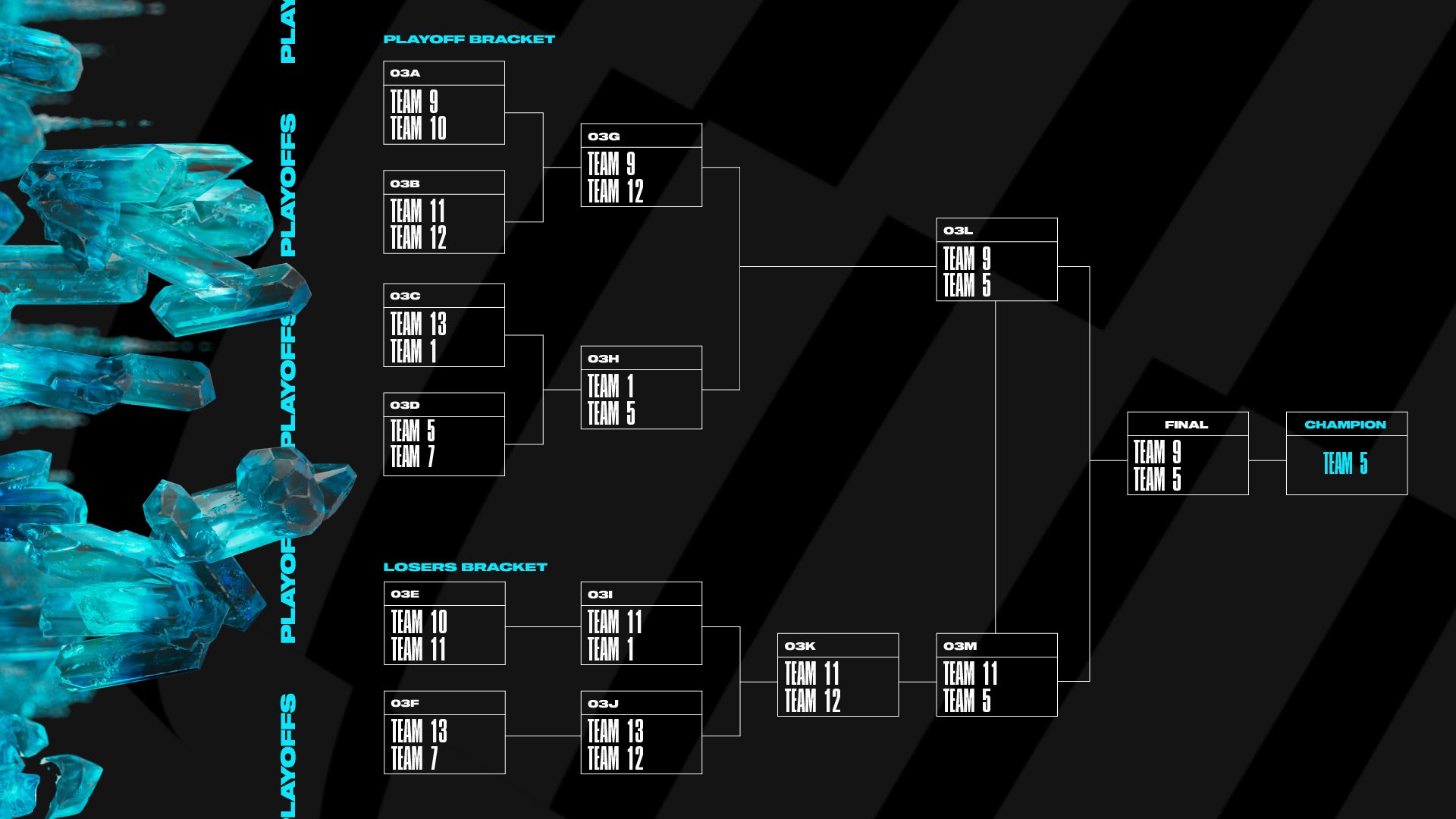 As one of the largest League of Legends esports events of the calendar year, the Mid-Season Invitational will allow fans to evaluate the strength of the teams from various regions mid-way into Season 2023. You can check out the complete announcement from Riot Games by clicking here.

Stay tuned with us to get more of such latest updates from League of Legends and its esports scene.