IEM Rio Major 2022: Here are the 24 teams heading to the Major, CHECK THEM OUT – The Road to IEM Rio Major 2022 ends with the final 24 teams being selected for the tournament. It was a grueling qualifier journey where we saw many top-tier teams like G2 Esports and Astralis fall off. Let us take a look at the teams that have made it here.

A total of 24 teams have qualified for the tournament. There are eight teams in each legend, Challengers, and Contenders group. They are:

THIS IS YOUR #IEM RIO MAJOR LINEUP

Tears were shed. Bonds were strengthened. Every one of these teams fought HARD to get here this week.

SEE YOU IN BRAZIL ON OCTOBER 31ST! 🇧🇷 pic.twitter.com/47HlwRw7gY

Now that we have 24 teams (8 teams in each group), we know that the format of this tournament will be slightly different.

The competition will have three stages, each with its rules and event dates. They are as follows: 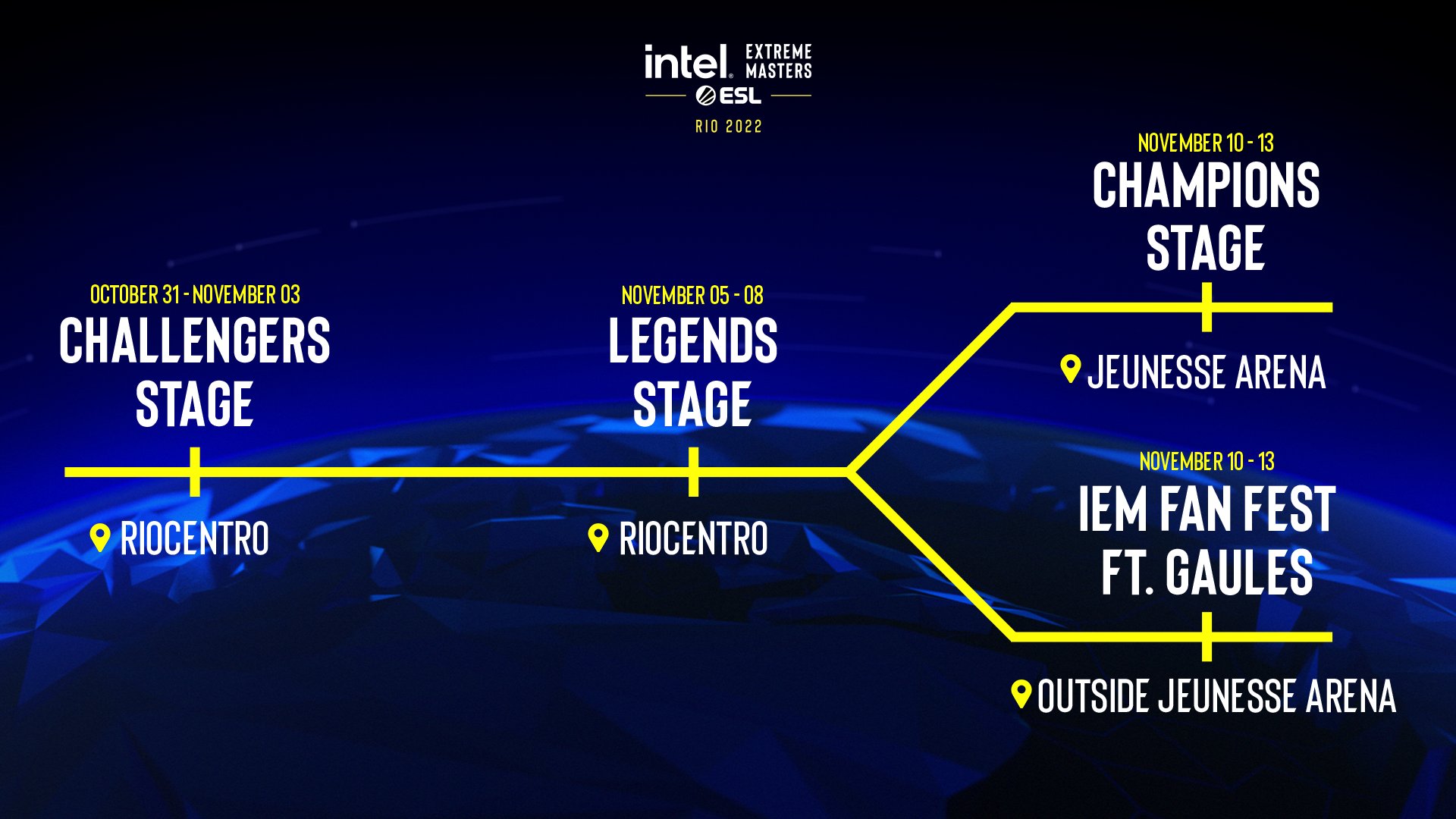 For more of such latest updates from CS: GO and the IEM Rio Major 2022, remember to check out our bulletin regularly.