IEM Rio Major 2022: ESL is allowing more than 100,000 fans in the arena during the event- ESL is going to make its IEM Rio CS:GO Major Championship bigger for its fans. With the tickets for the event selling out in minutes, the organizers have decided to unleash the full Major Madness this time. The first CS:GO Major in Brazil will now have more days and more fans attending it. Let us take a look at the changes that are being made to accommodate the additional fans. 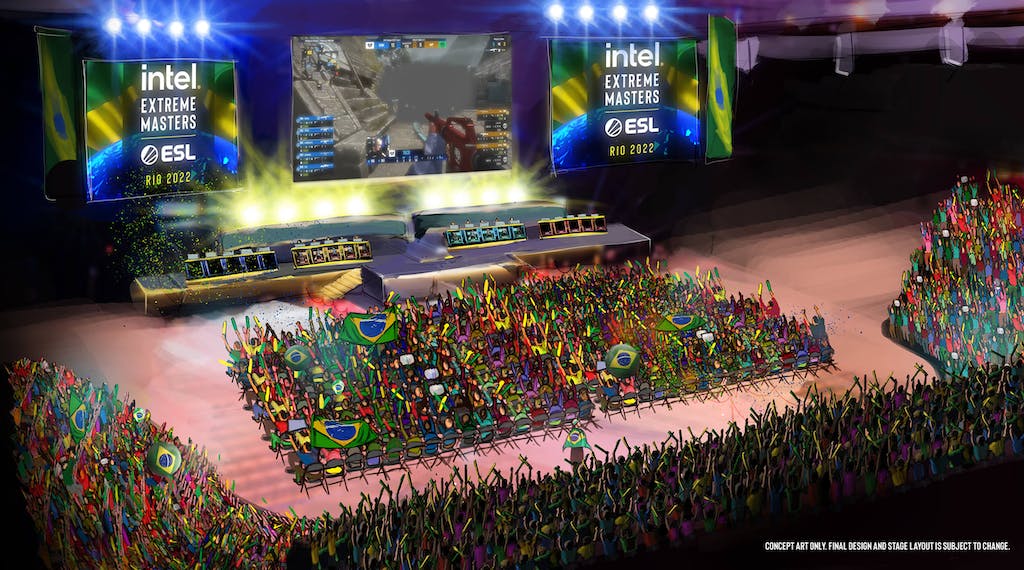 During the final weekend of the event (Champions Stage), ESL will host a massive Fan Fest ft. Gaules. This event will take place outside the Jeunesse Arena, allowing every Brazilian CS:GO fan to be a part of the ongoing Major.

There will be a big screen outside live telecasting the matches. Fans can also purchase merchandise from their favorite teams at the ESL Shops. The IEM Fan Fest tickets will be on sale from Sept. 15th at 15:00 BRT.

Tickets will go be available on Eventbrite. It will have high-demand capacity servers and a new waiting room feature, allowing people to queue for a fair distribution of the available tickets.

You can learn more details about the event from the official website here. Stay tuned with us to get the latest news and updates from CS:GO.