Turkey has emerged as a leader in the production of hyper-casual games, with mobile gaming activity at an all-time high. While the number of mobile game studios in Turkey is steadily expanding, colleges, technoparks, and startup accelerator programs continue to show a strong interest in gaming firms. Turkey is also more economical for gaming ventures in terms of developer costs.

How are Mobile Games Ruling the Gaming Industry? According to research provided by Newzoo last month, mobile gaming remains one of the largest and most important segments of the games industry. Not only is mobile gaming income increasing, but the industry as a whole is holding up well in the face of global worries.

Many of the top games are well-known titles that have remained popular over time and are expected to continue to do so as more people spend more time gaming on their phones and tablets. This includes PUBG Mobile and Honor of Kings, which tied for first place with over $2.8 billion in player expenditure over the time period tracked.

Turkey Transforming itself as ‘Silicon Valley’ of Mobile Games Development 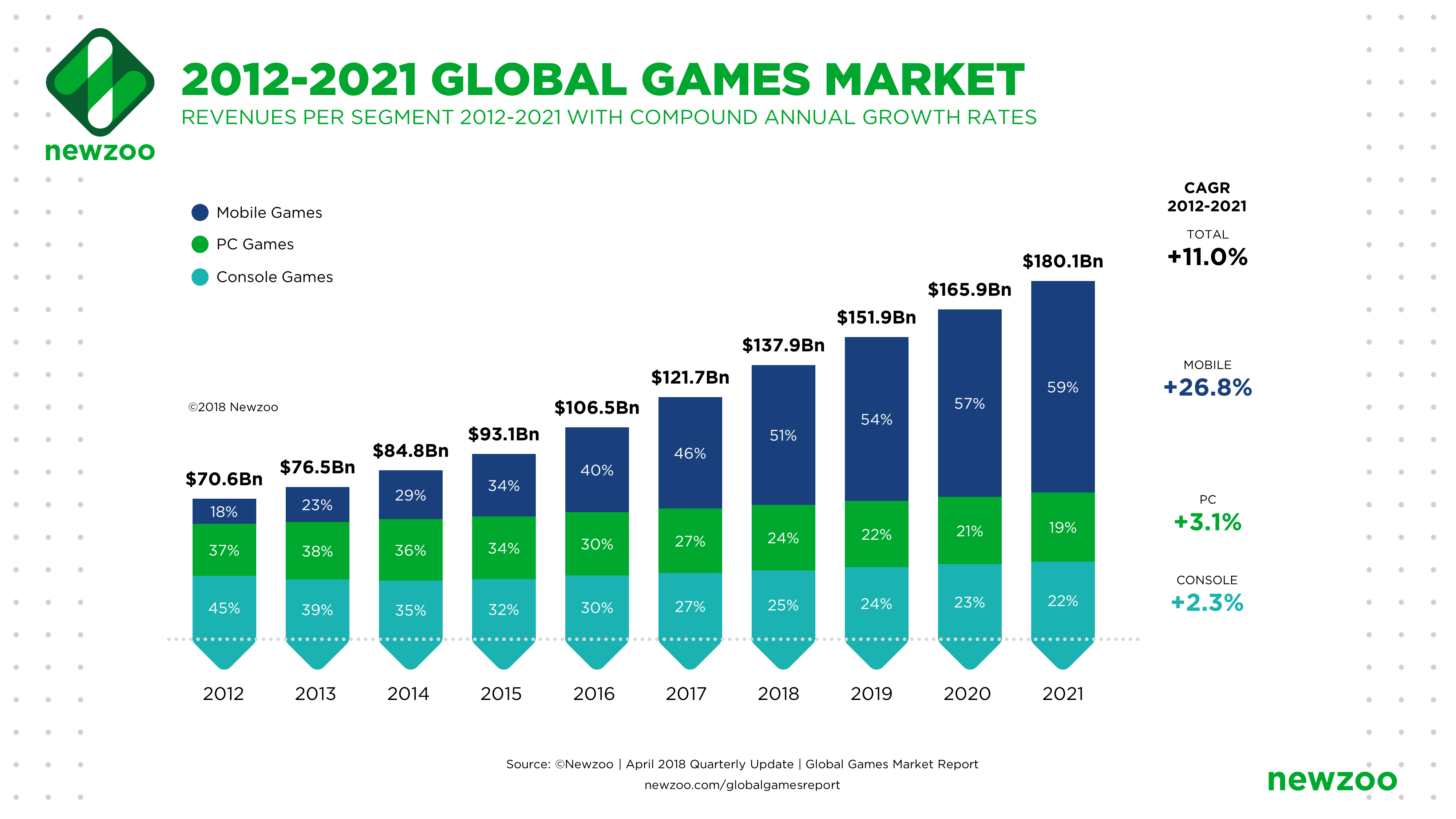 Peak and other Turkish gaming studios have transformed Istanbul into the global hub of the “casual game” (also known as free-to-play games) sector over the previous decade. Casual gamers account for roughly 58.86 percent of all mobile game players, according to 2020 figures. The global market for casual gaming is estimated to be worth more than $8 billion. Crytek and Voodoo, among the industry’s major game studios, have operations in Istanbul.

Since 2017, Turkey Mobile gaming makers have received billions of dollars in fundraising and investment, with Zynga’s $1.8 billion acquisition of Peak in June 2020 being the most notable. These accomplishments prompted more Turkish firms to enter the market, resulting in a flood of mobile game creation in Istanbul. According to startup monitor startups. watch, 20 Turkish games were among the top 100 most downloaded games in the United States in April.

Read More: Despite Xbox Acquisition, Call of Duty: Warzone 2 will Release on PlayStation as Well