Horizon Forbidden West is just around the corner, and it looks like it will be Sony’s biggest first-party game release since the PS5. While it does have a home on the PS4, it’s clear that this is meant to be a massive showcase for next-gen technology. As a result, many people are eager to get their hands on Aloy’s new adventure.

Horizon Forbidden West is breathtaking, especially on the PlayStation 5; it’s one of the most impressively realised wilderness games ever played. On the PS5, you can regularly walk from the interiors into the wide world without having to wait for loading screens. This gives players a lot of freedom as they travel west, exploring gorgeous vistas filled with giant sequoias, vast lakes, and crumbling ruins swallowed by desert sands. Players can explore decaying ruins of actual American cities in Forbidden West, which features Joshua trees and scratch flatlands. 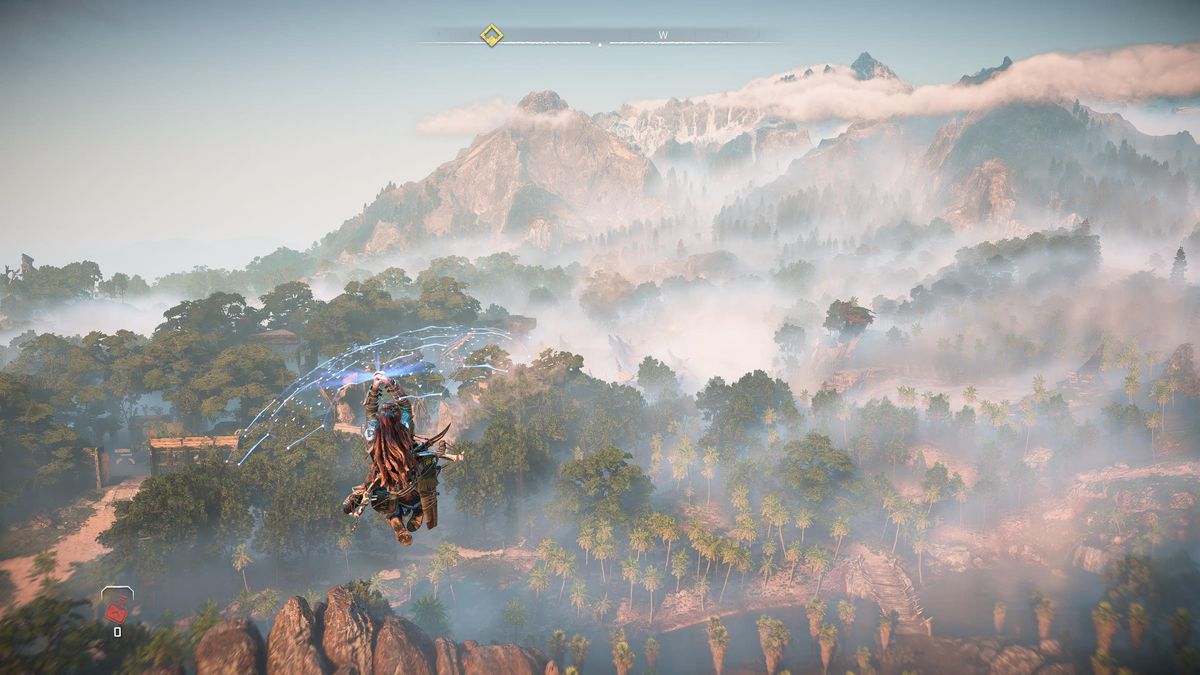 Horizon Forbidden West is the year’s first major PlayStation exclusive and the latest example of what Sony’s internal studios can do with next-generation hardware. Tomorrow also marks the end of one of PlayStation’s promises, one that many fans may have overlooked. That’s why it’s worth noting that those with a PS5 can get Horizon Forbidden West for $60, which is $10 less than standard PS5 game retail prices.

As those who own a PlayStation 5 are aware, standard retail pricing for next-generation games has risen from $60 to $70. Given the rise in in-game purchases over the last generation, it was not well received by many video game players.

Sony has promised that all cross-generation games released on the PS4 will be free to upgrade to the PS5. That means that Horizon Forbidden West pre-orderers can go buy the PS4 version of the game right now for $59.99 and play it on the PS5 on day one for no extra cost. The only drawback is that pre-orderers will not be able to preload the game on their PS5. They’ll have to wait for the game to start downloading before they can begin.