Google is getting ready to debut its Android Gaming Service for PC, with beta testing already started in a few select markets. The Google Play Games service is essentially an Android port of Google’s dedicated gaming client, with the addition of a full game translation layer for Windows.

In three international markets: Hong Kong, South Korea, and Taiwan, Google is conducting a restricted beta test of its newly announced Google Play Games for PC offering. The Google Play Games PC program, which was revealed last month at The Game Awards, allows users to play Google Play games on Windows PCs in addition to the other platforms that are already supported, such as a mobile, tablet, and ChromeOS.

At this time, anyone can “express interest” in the application’s beta, but it’s unclear if and when Google plans to expand the beta testing phase to additional countries. There’s very little formal information from Google on how the service will work in practice. However, now that some people have had a chance to try it out, early impressions should start flowing in. 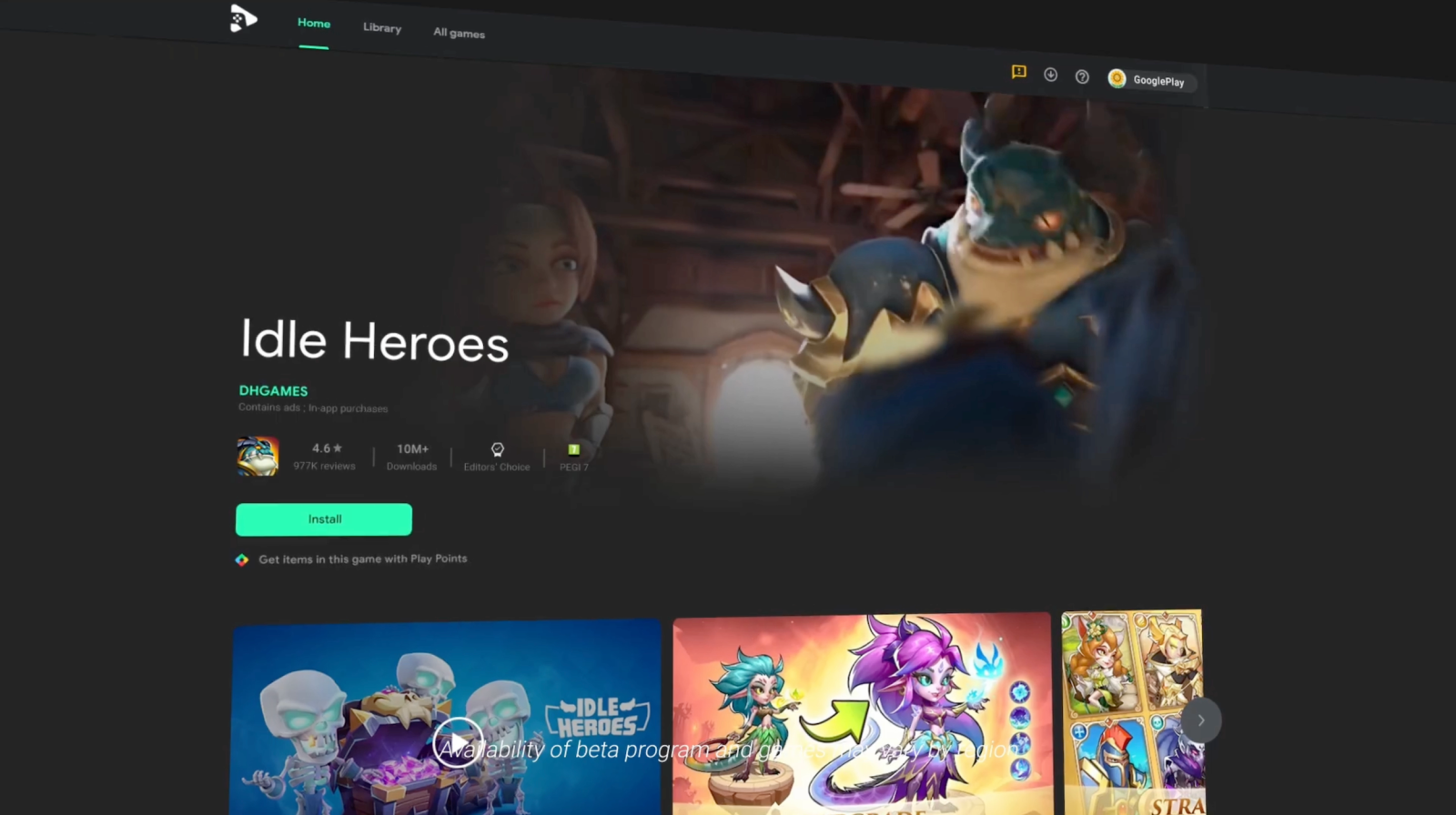 It’s worth noting that the Google Play Games PC edition will not be a streaming app. Instead, this will be a native translation layer enabling Android games to run on Windows PCs, and it’s thought to be Google’s answer to Microsoft’s launch of its own native Android app store for Windows 11. It’s difficult to say which of the two services will win because none is now operational.

The first markets to have access to the PC software, which is anticipated to appear in early 2022, were previously disclosed by the business. However, no specific date had been mentioned. Testers will be able to check out famous mobile games including “Mobile Legends: Bang Bang,” “Summoners War,” “State of Survival: The Joker Collaboration,” and “Three Kingdoms Tactic” after getting access to the beta. These games already have hundreds of millions of monthly users.