In an unexpected development, the popular battle royale game BGMI from the Google Play Store. Although the cause of the same is now unknown, it is anticipated that a Play Store bug may be to blame. This comes at a time when there is a great deal of discussion about the accessibility of battle royale games in the nation. Know What Occurred After BGMI Was Removed From Play Store. Everyone who loves BGMI and the Indian gaming community was shocked to hear the news. observing the widespread, passionate interest in the game. BGMI Ban Reason 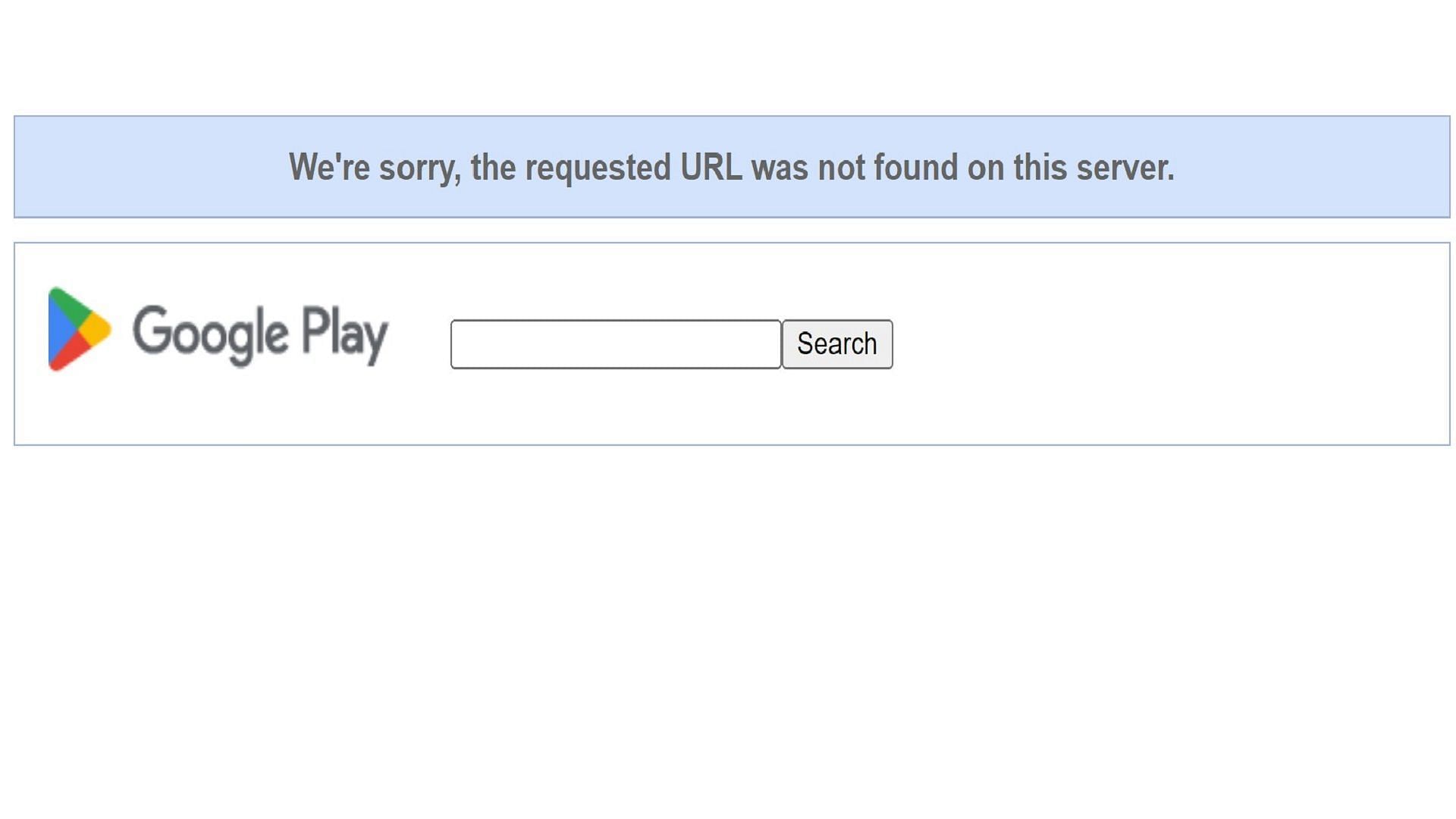 Many BGMI players from all around the nation are shocked to learn that BGMI has unexpectedly been taken down from the Google Play Store. Indicating that the game is not presently accessible on the Play Store, clicking the “Get it from Google Play” option on the official BGMI website likewise results in a URL not found error. At first, it was solely available on the Play Store, but the absence of the App Store raises concerns about some updates.

Google statement: "On receipt of the order, following established process, we have notified the affected developer and have blocked access to the app that remained available on the Play Store in India.”

Google said  in a statement, “On receipt of the order, following established process, we have notified the affected developer and have blocked access to the app that remained available on the Play Store in India.”

Although Free Fire was mysteriously removed from the Google Play Store when it was banned earlier this year, this does remind me of a similar scenario. The game was considered invalid by the Indian government a few days later. We can only hope that is not the case.

Users of the Android operating system still have the choice to download the game onto their own devices by downloading the APK, which the developers only recently began distributing. Gamers can use this file to play the game on their Android smartphones while waiting for more clarification from Krafton.