Hey Readers, We are here with the Esportsgen weekly update featuring the Gaming Top 10 news. Each week, we will break down the top 10 weekly articles in the esports and gaming industry. 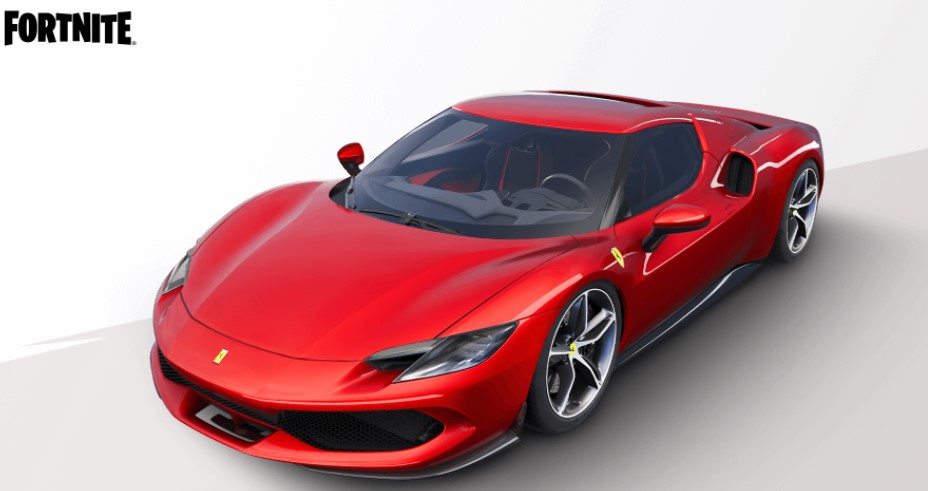 As we all know that Fortnite always surprises us with new stuff very often. So as you must have guessed we are again getting a super amazing thing. That is the new Vehicle Ferrari 296 GTB. This vehicle is going to come into the game and going to make the players even more addicted to the game. From July 22, 2021, the amazing sports car is going to hit the floor. The new Vehicle Ferrari 296 GTB will surely give us an amazing experience…read more 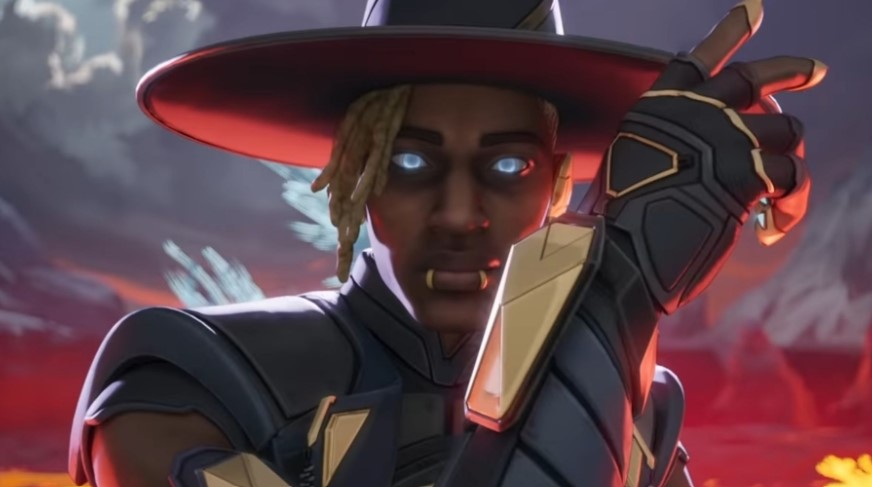 Respawn Entertainment has revealed a trailer in honor of the upcoming launch of the new season in Apex Legends. The video was published on the official YouTube channel of the game. The season was named “Rebirth”. Its start is scheduled for August 3…read more

California State Government has filed a lawsuit against Activision, developer of Call of Duty Games

The company Activision Blizzard has been accused of some horrifying workplace issues at its end. The official lawsuit filed by the California State government states that Activision’s workplace involves the “FRAT boy” culture. There have been multiple pieces of evidence and statements given by female victims working at Activision over the years…read more

Pro Evolution Soccer (PES) will be releasing its 2022 version soon. PES is the immediate and worthy competitor of the famous football simulation game, FIFA. Konami has officially announced that PES 22 will be simply called “eFootball” instead of the previous title “PES eFootball”. The football simulation game has been a hit for many years now. EA Sports and Konami both are always looking to offer the best of gameplay to their players…read more The latest update to GTA Online Los Santos Tuners is available today, July 20, and vehicle lovers can’t wait to see what’s new. The LS Car Meet, which is held at the old warehouse in Cypress Flats, is one of the most significant features in this current Los Santos Tuners update. The most popular video game franchise is Grand Theft Auto (GTA). The latest Grand Theft Auto game, GTA 6, will be released soon. With over 120 million copies sold, it is the world’s second best-selling game…read more

The world champion of the 2019 Fortnite World Cup, as well as a famous content creator, is going to join the icon series this year. Yes, the member of the Fortnite Community Bugha himself is going to compete in the icon series. The player is going to make a huge entrance with a new competitive LTM that is the ‘Bugha’s Late Game’…read more Garena Free Fire Esports scene has been growing rapidly in every country around the world. A few days back, Free Fire announced the biggest tournament in Pakistan that was the 2nd season of the Free Fire Pakistan League.  The FFPL 2 has a massive prize pool of more than 10 Million PKR which will be the biggest prize pool in the history of Free Fire tournaments and Esports in general ever in Pakistan. The winning team of this tournament will also qualify for the Free Fire World Series 2021 which is scheduled later this year…read more

We all witnessed the tremendous battle between all the pro teams in the FFPL India 2021 Summer Grand Finals. Free Fire Pro League 2021 Summer featured top teams from all over India where teams have participated in weeks-long League matches and qualified for the Grand Finals. In the Grand finals total of six matches have been played where all 12 teams perform their best. Total Gaming Esports became the champion of the FFPL 2021 Summer Grand Finals and took away the huge prize money of 1st position that is Rs 15 lakhs. read more