Epic Games has officially announced the new Lantern Fest, and players are excited to learn more about the event, which will provide players with a variety of free cosmetics and other goodies. Lantern Fest 2022 will take place in April and will feature a variety of lit activities such as Lantern Trials, bundles, a special cookery Emote, and more. The article goes through the specifics of the forthcoming Fortnite Lantern Fest, such as the schedule, rewards, and new cosmetics. Fortnite Lantography

Lantern Fest 2022 will take place from April 2nd to April 30th, and will include a variety of lighted activities such as Lantern Trials, bundles, a special cookery Emote, and more. Epic Games outlined the Lantern Fest specifics in an official blog post, which included a worldwide Fortography competition for a chance to win a special Emoticon. Fortnite Lantography

Certain POIs on Battle Royale Island have been decorated with lanterns in honour of Lantern Fest 2022. For a chance to win the new Cameo Needs Loot, players can upload photos of one of these lanterns on Twitter with the hashtag #Lantography2022! Emoticon. Fortnite Lantography 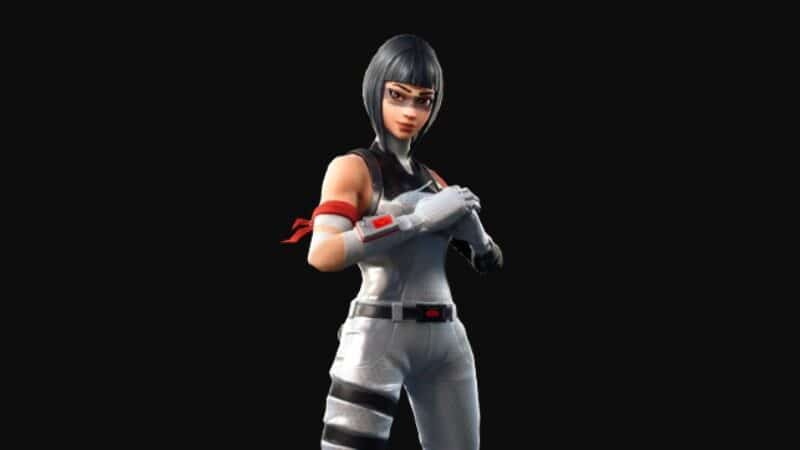 Epic did not share any information regarding the Lantern Trials. We may reasonably anticipate an in-game event similar to the previous one, in which you must complete activities in order to earn in-game goodies. During the previous Lantern Trials, a free Emote, Spray, and Wrap were available. That should give you an indication of what we can expect when the devs provide us further information.

Fortnite has also revealed that a new Locker Bundle for content creator Power Shong will be available in the Item Shop on April 20th at 1 AM ET.

The Bundle contains the following cosmetics: