Fortnite Chapter 4 Season 1 and future updates will now be powered by the latest Unreal Engine 5.1 – Unreal Engine 5.1 is the latest game creation platform created by Epic Games. Three weeks after its official release, Epic Games has now also announced that Fortnite Chapter 4 Season 1 and its future updates will now be powered by this. This upgradation will improve the game’s graphics by a huge amount.

Unreal Engine 5.1 brings support for various technologies like Nanite, Lumen, Virtual Shadow Maps, and Temporal Super Resolution. The only catch is that these features are built for the latest generation of gaming equipment such as PlayStation 5, Xbox Series X|S, PC, and cloud gaming. Hence, older hardware may no longer support the game.

Let us take a look at these features described by the Fortnite devs. 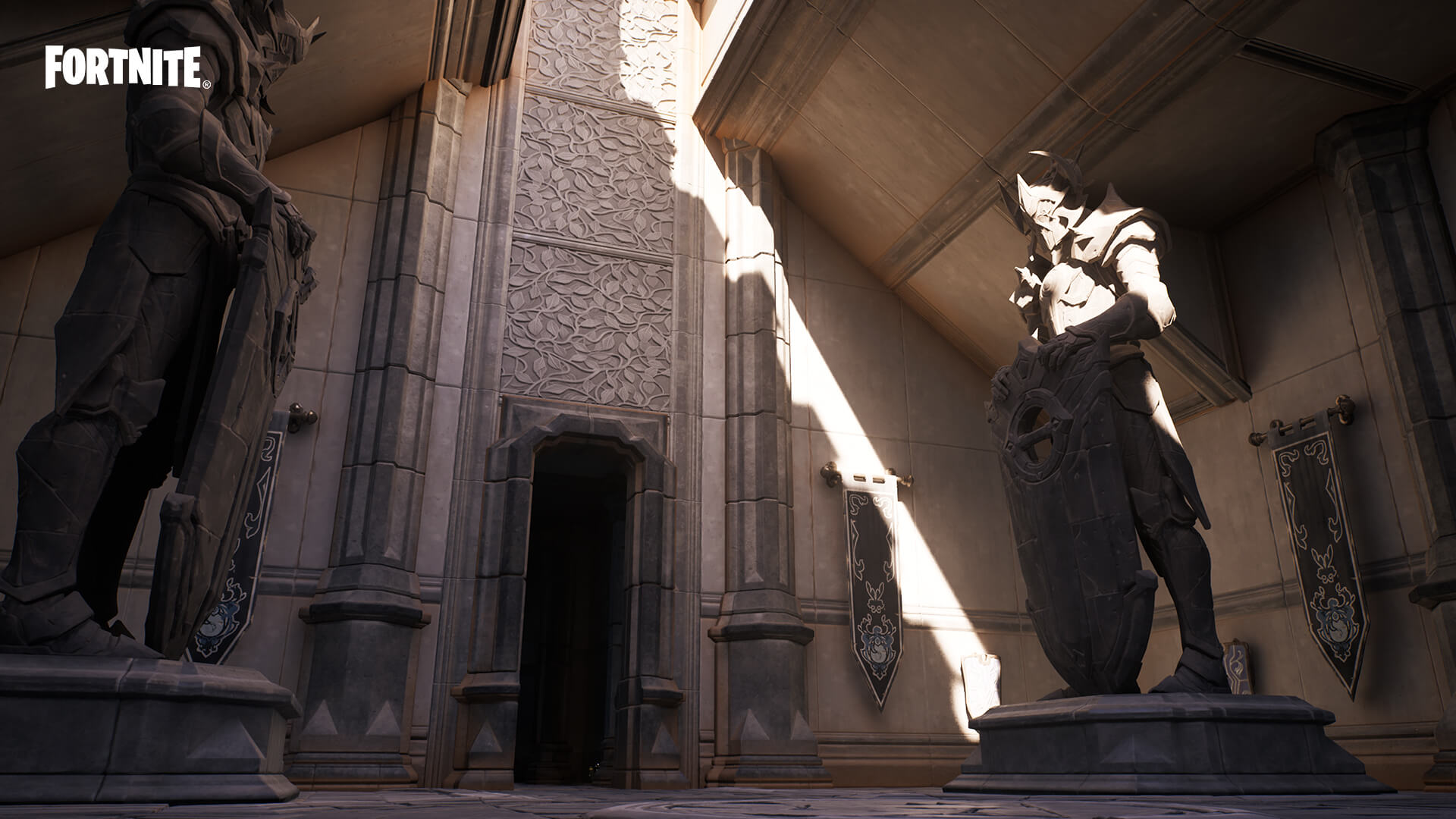 Nanite provides highly-detailed architectural geometry. Specifically, buildings are rendered from millions of polygons in real-time, and each brick, stone, wood plank, and wall trim is modeled. Natural landscapes are highly-detailed too. Individual trees have around 300,000 polygons, and each stone, flower, and blade of grass is modeled.

Lumen reflections provide high-quality ray-traced reflections on glossy materials and water. Also, Lumen provides real-time global illumination at 60 FPS. It makes interior spaces more beautiful with bounce lighting, plus characters reacting to the lighting of their surroundings. Also, Outfits that have emissive qualities (glowing) will scatter light on nearby objects and surfaces. 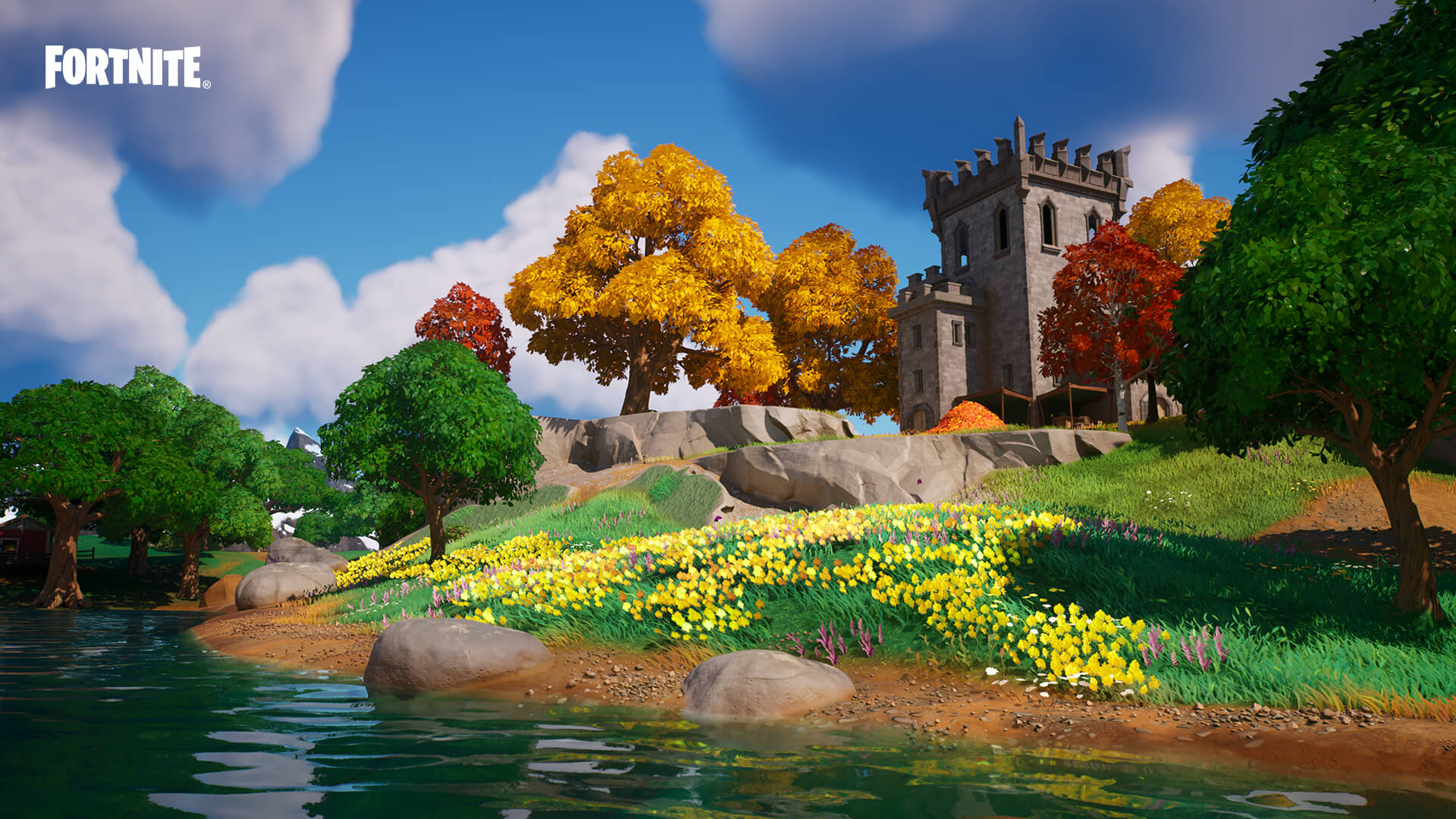 Virtual Shadow Maps allow for highly detailed shadowing. Each brick, leaf, and modeled detail will cast a shadow, and character self-shadowing is extremely accurate. It means that things like hats and other small details on characters will also cast shadows.

Temporal Super Resolution is an upgrade over Temporal Anti-Aliasing in Fortnite and allows for high-quality visuals at a high framerate.

Due to the implementation of these Unreal Engine 5 features, the following video settings have changed on Fortnite PC. 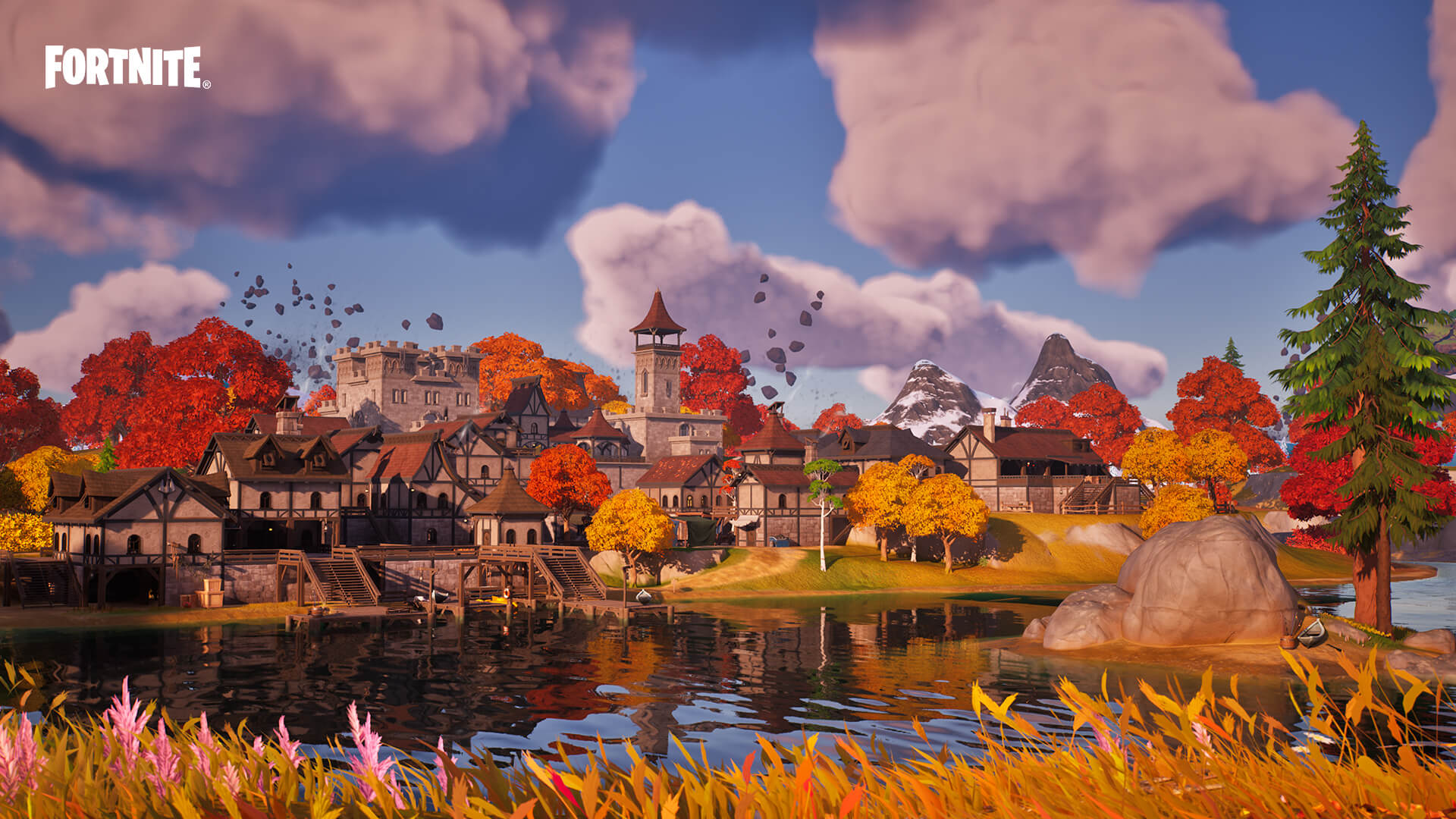 These are the latest features that will now be available within Fortnite Battle Royale thanks to Unreal Engine 5.1. Players need to upgrade their playing hardware to make use of these features as well as enjoy smooth, high-quality gameplay. Stay tuned to get more of such latest updates from Fortnite and other popular games.