Fortnite Chapter 3 Season 1 ‘Flipped’. New Weapons, Items, and More. Fortnite has been one of the best and creative battle royale games since its release. And finally, after the long wait, Chapter 3 of Fortnite is here. With this new chapter, a lot of new and interesting things have also arrived. This article will tell you everything about Chapter 3 Season 1 Flipped.

The Island has flipped and things will never be the same.

Explore new locations, take on enemies with new weapons and see everything the new Island has in store.

Finally, Fortnite Chapter 3 Season 1 has been released. And the developers surprised the players with a lot of amazing stuff and some new and interesting features. The island has also been given a new look with many new locations to explore. See the image below to get an idea about the new map. A lot of changes have appeared in the game. Two of those new things is the sliding and swinging mechanic. In chapter 3 of Fortnite, the developers also added these two interesting features. Along with these features, a lot of new quests will also be awaiting the players. Nevertheless, let’s take a look at some of the new items, weapons, and more.

Along with these new items and weapons, the players will be getting some amazing gun skins and character skins. And the irony is that along with the new feature of swinging the developers also decided to add spiderman in the Battle Pass. Now it’s not long before we see spiderman swinging around the island.

That said, that’s all you need to know about the Fortnite Chapter 3 Season 1 ‘Flipped’. This season is surely going to be pretty amazing and fun. Make sure to play this new season and earn a lot of amazing things along with a new gameplay experience.

PUBG New State 9th December Patch Update: Gear up and get ready for an upcoming update on Dec. 9! 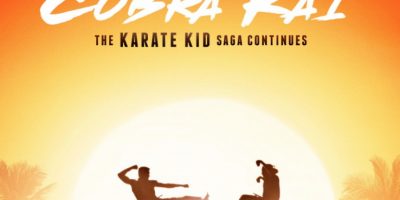