In this season, a total of six weapons have received buffs and nerfs, which brought some significant balance changes in the game. The previous favorites, Holger 26 and Fennec got nerfed which brought a major change in the best guns list. Moreover, LK24, Type 25, RUS- 79U, and  AS VAL also received a few minor nerfs and buffs in the best Call of Duty Mobile Guns.

Also Read: Call of Duty Mobile: Players will be Getting a New Undead Siege Mode In Season 9

QQ9 is the standard definition of what players should need. It has a very fast fire rate with 105 mobility. According to Godzly, “Any weapon which is over 100 mobility is extremely good and it also has great damage in the close and mid-range.” 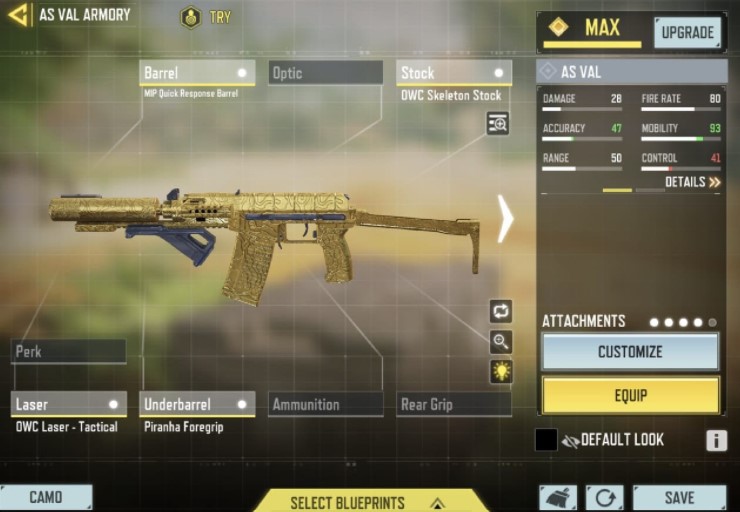 The reason this gun is at the top is because of its fire rate and its damage. These attachment combinations for AS VAL are extremely good, especially in this meta right now. This LMG acts like an SMG because it has a very high movement speed and has very little recoil with a good fire rate as well as good damage. All this makes a good combination for Holger to use in MP matches. Bizon has a 64 round mag like an LMG mag and with a 108 mobility, with low recoil. It offers super-fast movement. The damage of this gun is not so good but the players can kill enemies with its high fire rate and range. The recently arrived MX-9 has little recoil with an extremely fast fire rate and high mobility. In comparison with Bizon, Bizon is better at range and especially with its magazine but MX-9 is overpowered in close range.

Note– Players can take a suggestion of these load-outs for better performance in Multiplayer matches. However, even in their base version, these weapons are the best Call of Duty Mobile Guns in Season 7.