CoD Mobile Season 4 Release Date: Check upcoming maps, characters, and more –  Call of Duty Mobile Season 4 is going to release. While it may sound weird, season 3 has already been halfway through. And now it’s time for the users to get leaks about the CODM Season 4. This article will also enlighten you about the release date of this new season.

CoD Mobile Season 4 is expected to be an amazing season. Season 3 was pretty amazing. Nevertheless, let’s take a look at some of the new things players can expect in Season 4 of Call of Duty Mobile.

While there has been no official announcement by the developers about the release date of CODM Season 4. It is most probably going to release on Thursday, April 28. These are all leaks and can be uncertain. Click here to check out the official Dexerto article. Nevertheless, make sure to stay tuned with us for similar future updates on CoD Mobile. 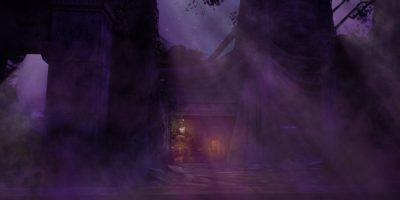