Call of Duty villains led by crime lord Raul Menendez will arrive in the upcoming season “Last Stand” – The details about the next season of Call of Duty Vanguard and Warzone have been released. It will launch on Aug. 24 and will feature iconic villains from the franchise. Players can choose to be one of four of the biggest villains in Call of Duty history. They are charismatic Raul Menendez, the ruthless Khaled Al-Asad, the brainwashed Gabriel T. Rorke, and the merciless He “Seraph” Zhen-Zhen.

Let us take a look at what’s coming with the next season. 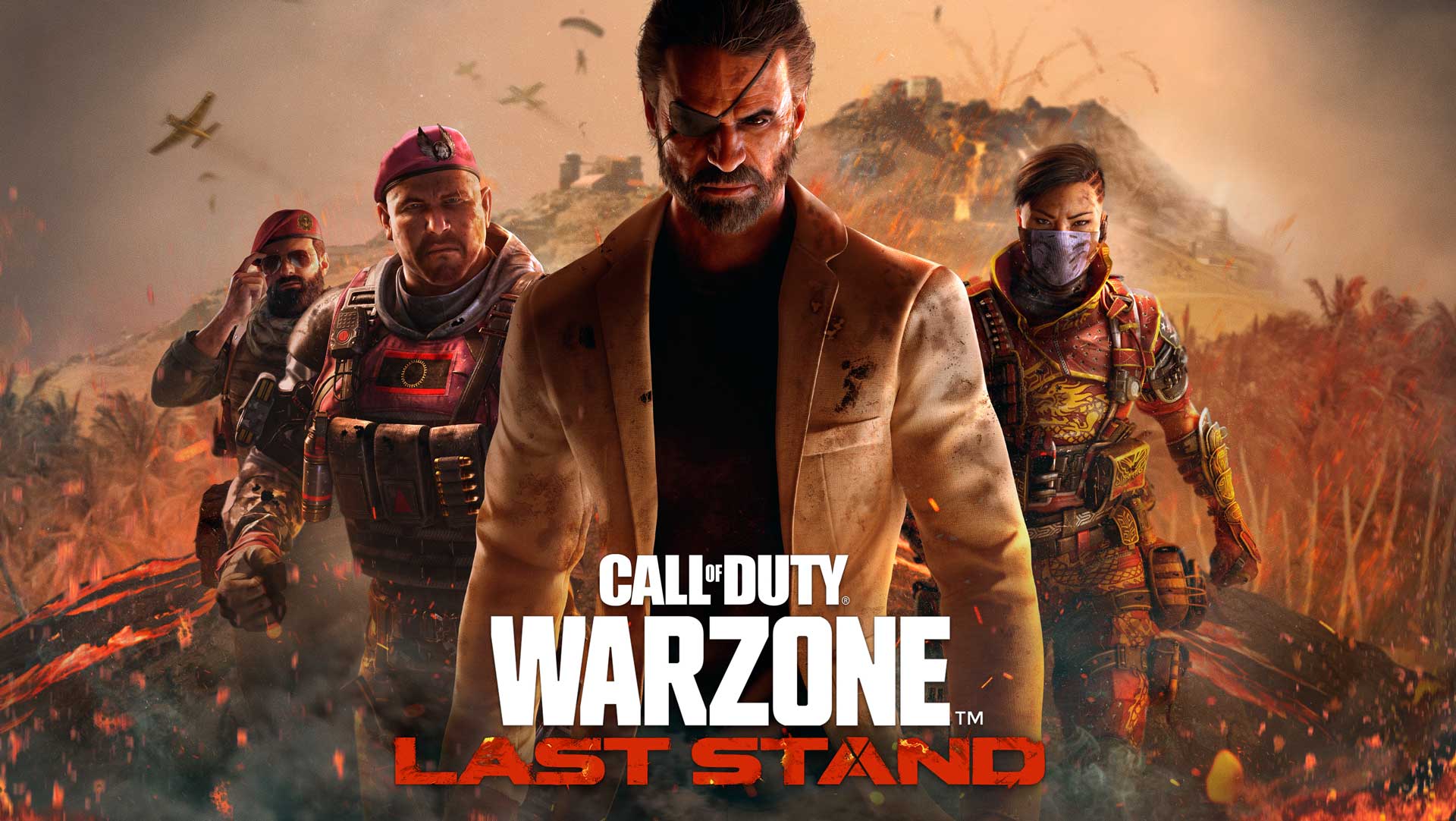 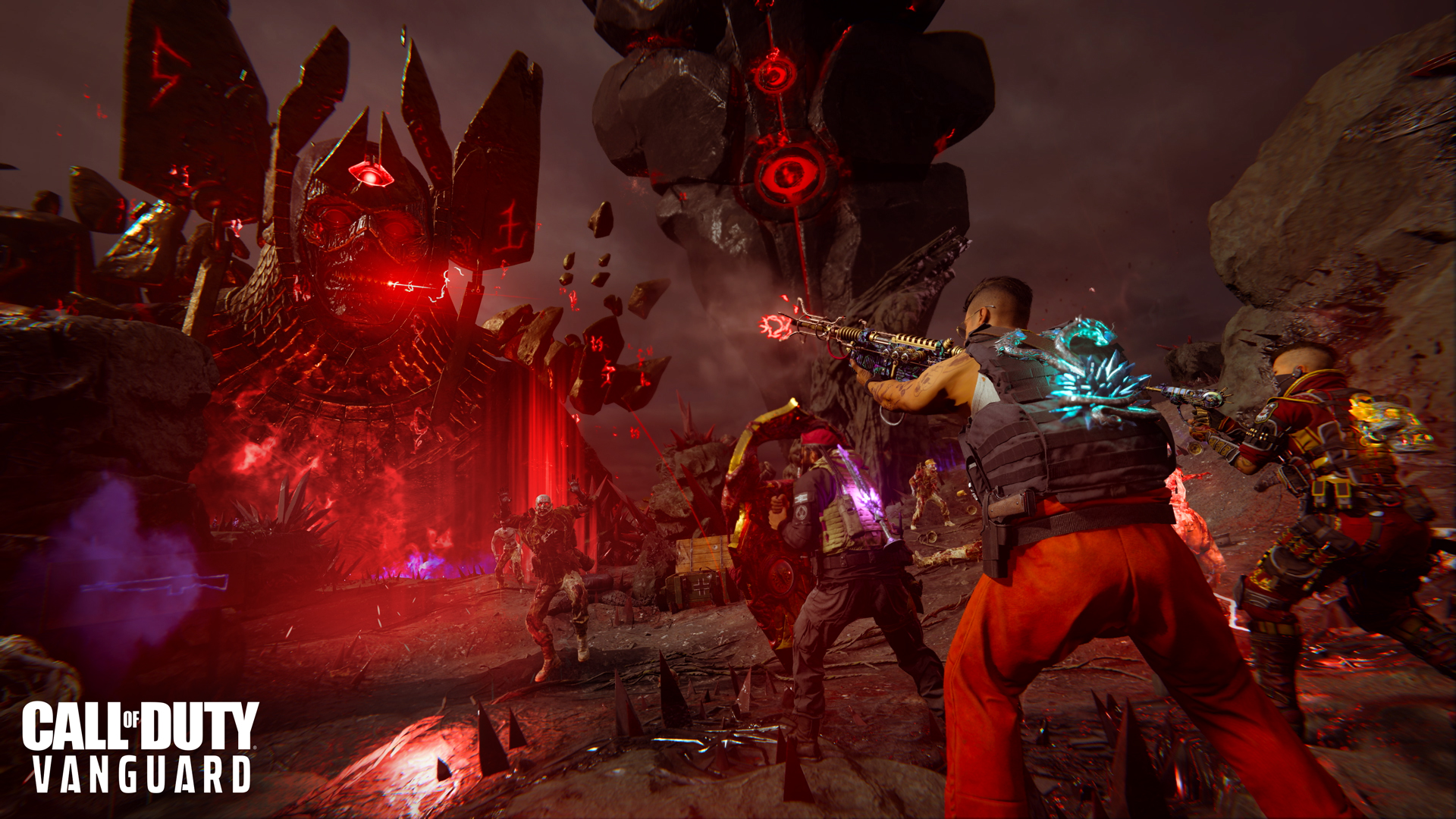 Apart from the specific additions to both the games, here are some common things that will come with the “Last Stand” season.

Stay tuned for more such news and updates regarding the latest and upcoming games.