Call of Duty Black Ops Cold War Zombies: How to use the Arcade in Forsaken Zombies

The new Zombie map Forsaken was released in the recent update. And with Forsaken the players also got a new Interesting Main Quest Easter Egg. This article will tell you everything about this new event.

The players need to be in the ‘Anytown West’ Part of the map to reach Arcade. There the players will need to search for a blue-purple retro-looking sign saying ‘Arcade’. After entering the building you will be in the Arcade. The players can look around and play some interesting games in the arcade. To play the games, the users will need Arcade Tokens. They can earn those tokens by either killing zombies or simply buy them.

However, there is no guarantee that every zombie will drop Arcade Tokens, but make sure that you check properly once killing them. If you want to buy Arcade Tokens you can go to the arcade and easily buy them through the Change Machine. The cost of one Arcade token will be equivalent to 10,000 points. Also, the players can only carry one Arcade Token at a time.

How to Play Games in the Arcade

That said, that’s all you need to know about the new Forsaken’s Arcade. Make sure that you play the Arcade games and earn some amazing rewards. 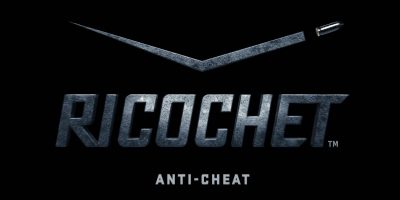 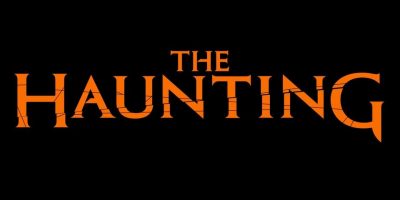 COD Warzone and Black Ops Cold War Season 6: All you need to know about the season 6 Battle Pass