Another wave of Fortnite outfit reveals videos have gone viral, revealing which new characters will be joining the Battle Bus. Outfit reveals and leaks for Fortnite nearly always go viral on the internet, and this new set of clothes is guaranteed to do the same. Despite the fact that some players expected the latest Fornite costumes to be inspired by the Uncharted series, many players will be surprised to see the new outfits. This is because the new outfits are none other than Bruno Mars and Anderson .Paak Silk Sonic duet, one of R&B’s biggest groups.

Time to soar with @silksonic 🚀🚀

While the game is recognized for mash-ups of Marvel, Star Wars, and other pop culture universes, real-life celebrities are also among the most popular characters. Athletes like LeBron James and Neymar, streamers like Bugha and Ninja, and musicians like Marshmello and Ariana Grande are all part of this. 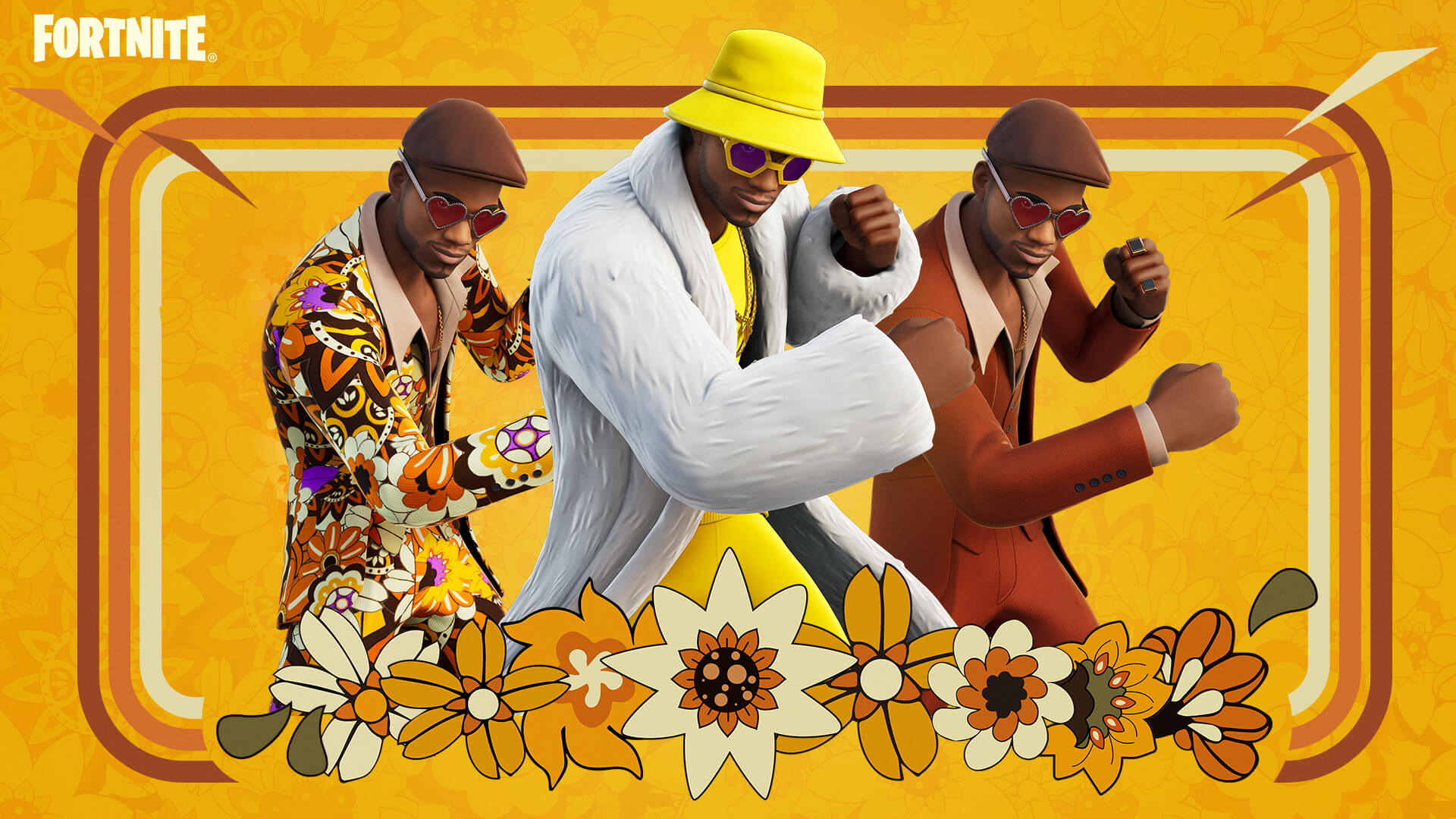 It’s not the first time the Silk Sonic members (Bruno Mars and Anderson .Paak) have appeared in the game; Mars has his own Fortnite emote, and. In the year 2020, Paak was a part of a virtual concert series. Aside from the new characters and their gear, Fortnite is getting a new in-game radio station called Icon Radio, which will, of course, play songs by the musical duo. 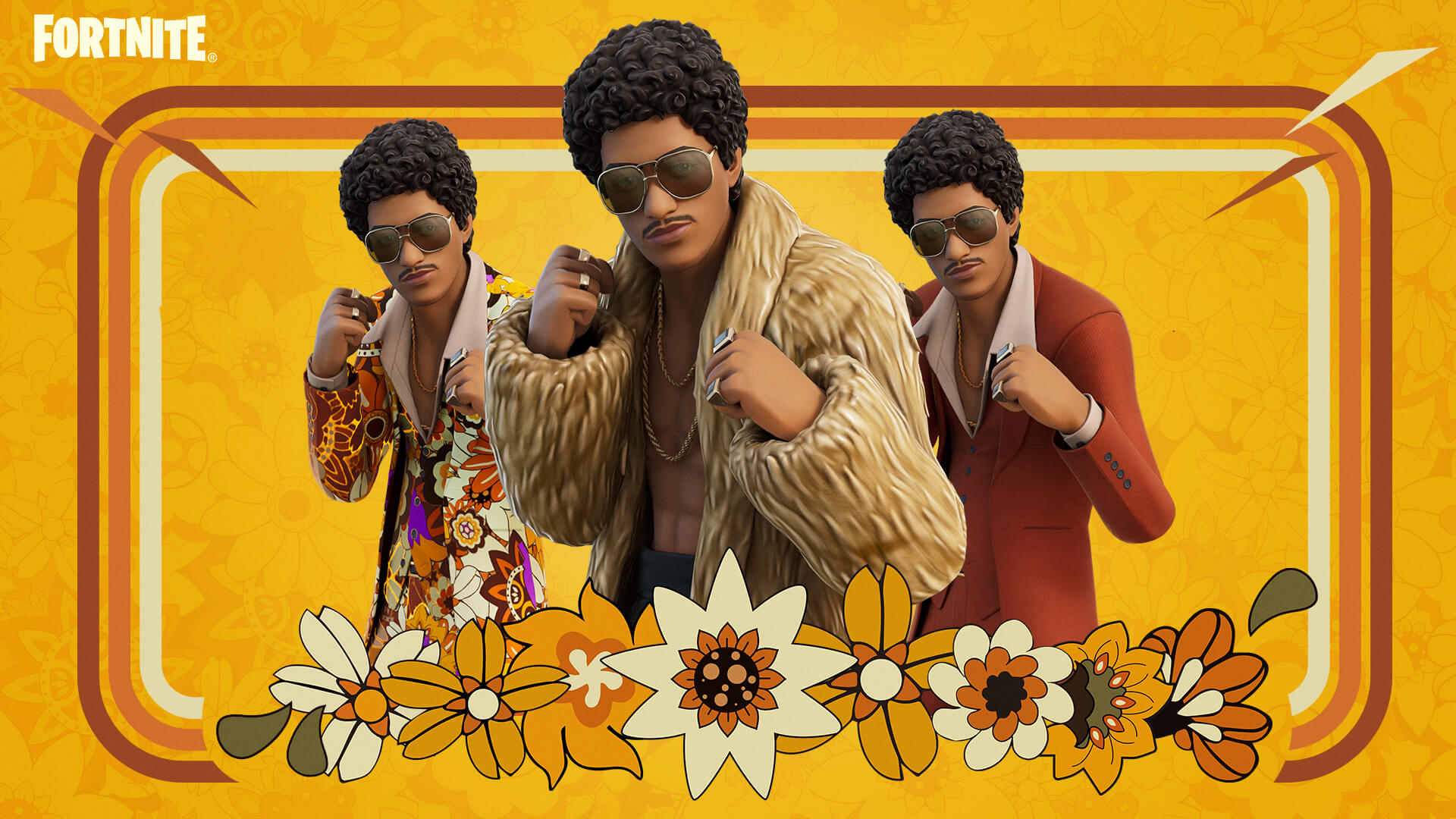 Bruno Mars and Anderson Cooper. The Silk Sonic Set includes Paak Outfits as well as accessories based on each member of the pair. Break out a mic with the Sound Scepter Pickaxe (available with the Outfit), then wear it as a Back Bling when you’re back on the trail, as appropriate for the duo’s legendary entertainer Bruno Mars. Also, spin a little with the Freedom Wheels Emote and do it again. In addition to their normal style, Paak Outfits come with alternate styles, including a reactive style for each