Brawl Stars World Finals is the final event and the World Championship of the 2022 Competitive Season organized by Supercell. Qualified are the best teams throughout global qualification across the year. The teams were formally announced in the teaser trailer. The bracket was announced by Ark on 26th October 2022.

Tune in at 2pm CET and join in the culmination of 2022!https://t.co/goxBEk2HEr#BSWF22 pic.twitter.com/zzh6QMfUal 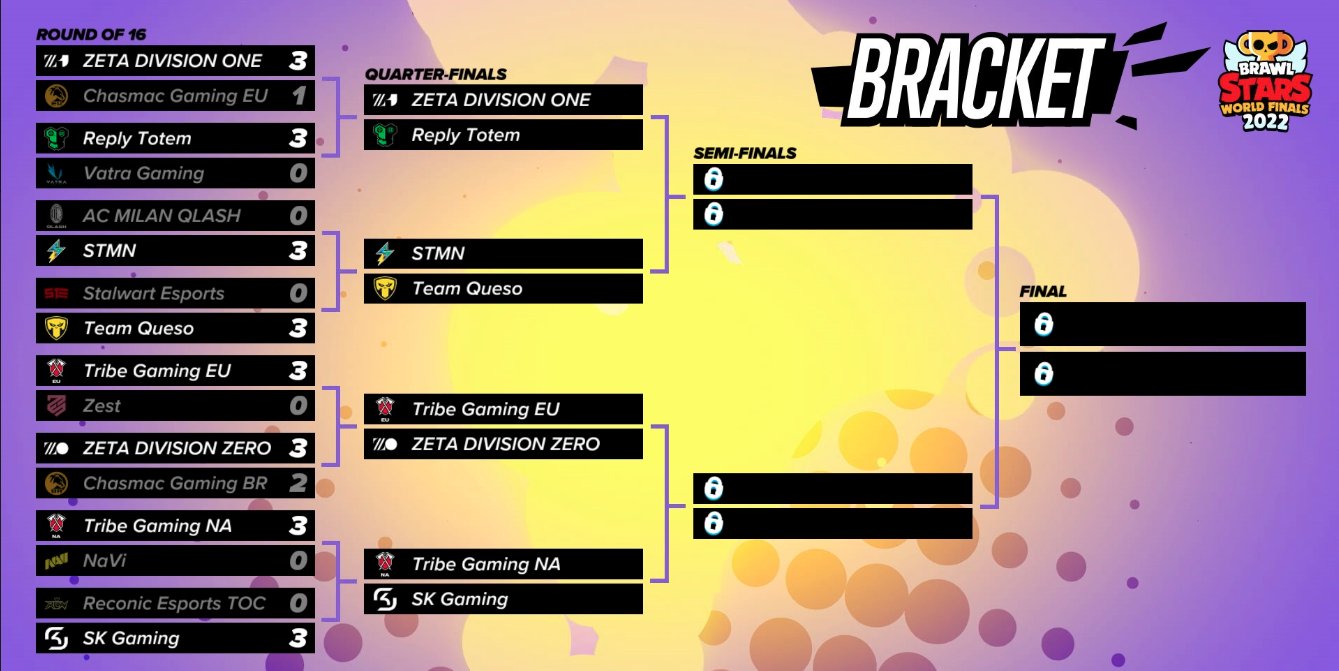 WHERE TO WATCH THE BRAWL STARS WORLDS FINALS DAY 3

Although we have finished with Day 2 of the Brawl Stars Worlds Finals, there are still a lot of activities available on Day 3 as eight qualified teams will fight for the semi-finals. Fans can catch the broadcast LIVE on the Brawl Stars Esports YouTube channel or the Brawl Stars Twitch channel.