The BMOC-The Grind Grand Finals began today, with the top 16 teams battling for INR 3.15 lakh. Team Orangutan led the overall rankings at the end of day one with 101 points, followed by fan favourite Team Soul with 79 points. On day one, Squad Orangutan was the only team to reach a three-digit point total. The Grand Finals will feature 24 matches over four days, featuring 12 maps on Erangel, 8 on Miramar, and 4 on Sanhok. BMOC The Grind Finals 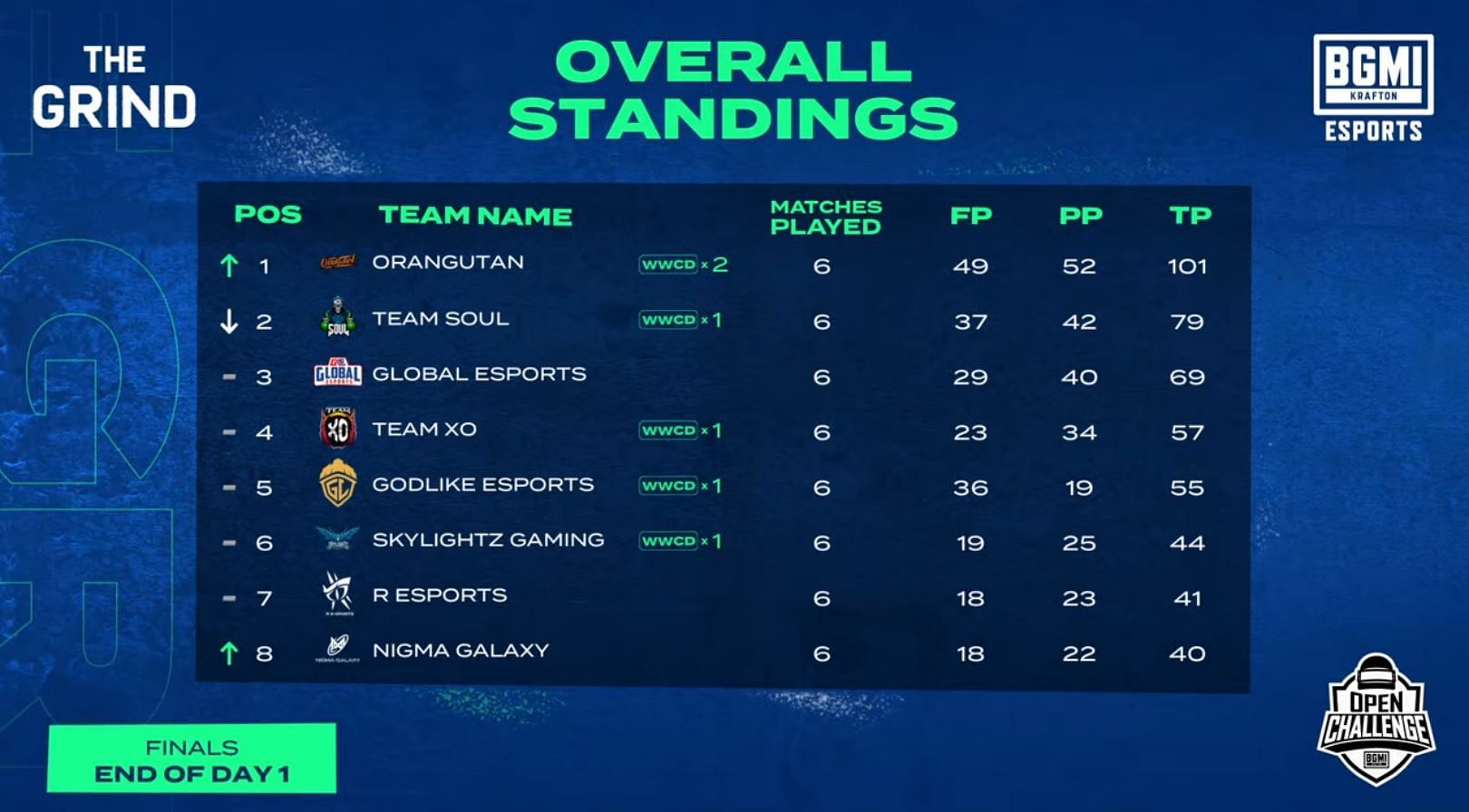 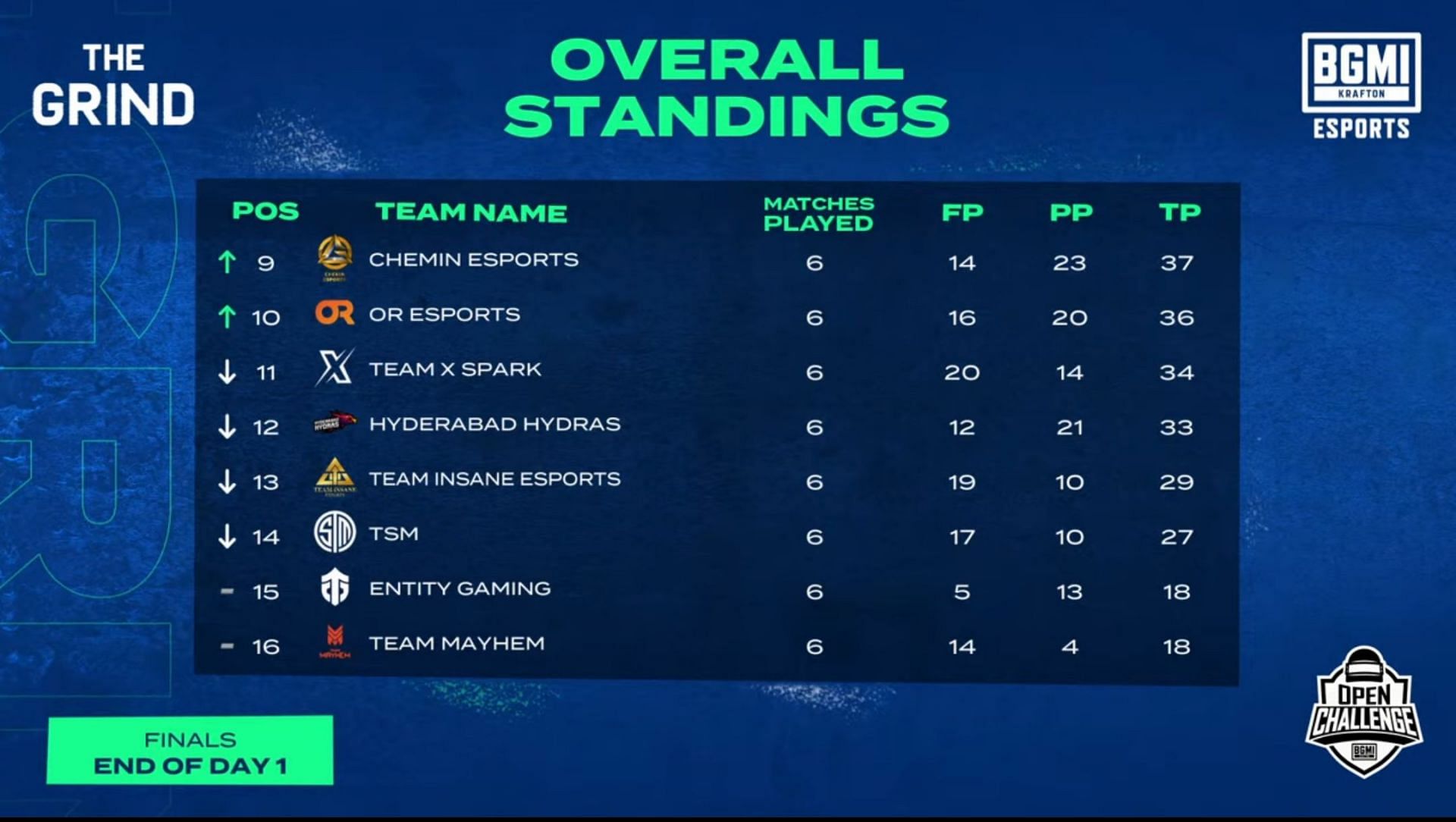 Read More: PMCO 2022 Spring: Players Must have “GAC anti Cheat Tool” to Play, How to Setup

VCT Master 2022 Playoffs: Paper rex Will be in Action Today against Japanese DRX