The second day of Streamer’s battle commenced with the same set of teams. Once again Team Snax were the winners of Match 4. This was their 4th consecutive win in the event with no loss of a single player in the final circle. The last circle was a 1v4 fight between Team Ghatak and Team Snax. TSMenGhatak managed to take out INDKratos but got finished by the second player.

The final circle in the second match of the day was formed in the city with all teams holding houses for them. Team Snax’s consecutive chicken dinners marathon came to an end as they finished at the 4th spot. Team Godnixon and Team Jonathan were the last two teams fighting for the number one spot. Finally, Team Jonathan took the chicken dinner with 13 kills. 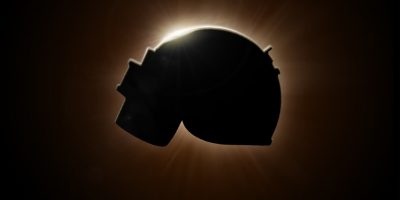